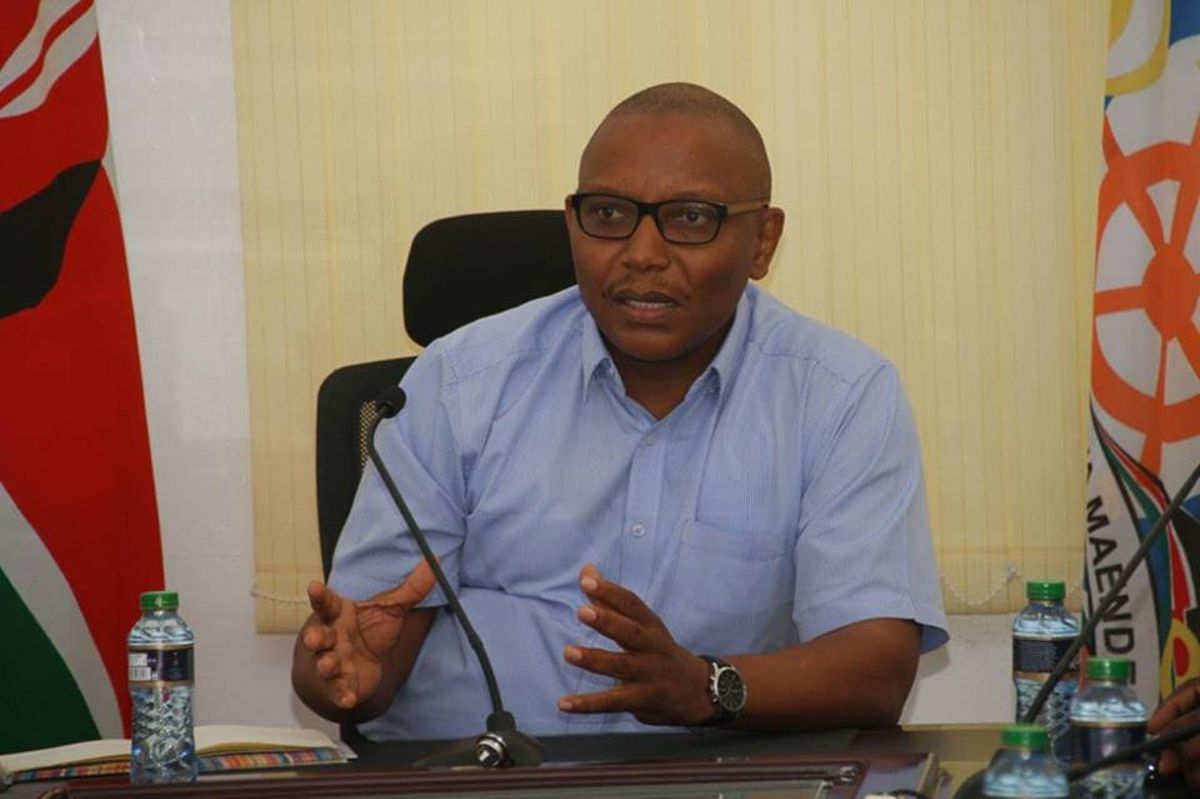 Mombasa deputy governor Dr. William Kingi is enjoying a growing popularity as the race to succeed governor Hassan Joho intensifies, exactly one year to the next year’s general election. DG Kingi had been trashed as an underdog in the race but the backing from his Mijikenda community has boosted his candidature.

The Mijikenda community is simply putting it that it is now their turn to occupy the lucrative seat which has been held by Joho who comes from a minority Arab extract for the past nine years.

Joho was first deputized by Hazel Katana in his first term but he later picked Kingi in 2017, both are from the Mijikenda community who are the majority voters at the coast. 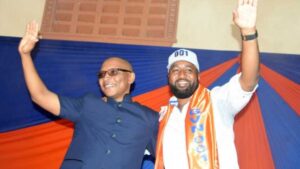 But smaller tribes have taken advantage of disunity and poverty among the Mijikenda to chest thump for plum positions. What still remains clear is that ODM party still stands a chance of producing the next governor of Mombasa county but the candidate may be different from the usual faces like Mvita MP Abdulswamad Nassir or businessman Suleiman Shahbal who are eyeing the ODM ticket.

Even the ODM party leader Raila Odinga who has been secretly pushing for the moneyed Shahbal has read the mood on the ground and assured Kingi of free and fair party nominations.

This comes after goons funded by Shahbal booed the Mombasa DG in attempts to prevent him from delivering his speech during a function hosted by Joho and graced by ODM leader at Coast General & Referral hospital.

Flip flopping Shahbal had initially dismissed Kingi as a weak candidate but with a strong Mijikenda candidate emerging,  even picking a DG from the community will not do much to sway voters to his side. And with Joho backing Nassir as his preferred successor, Shahbal is also secretly engaging Wiper leader Kalonzo Musyoka as another alternative if things fail to work in ODM where he is seen as a stranger.

Kenya Insights allows guest blogging, if you want to be published on Kenya’s most authoritative and accurate blog, have an expose, news TIPS, story angles, human interest stories, drop us an email on [email protected] or via Telegram
Related Topics:Abdulswamad NassirHassan JohoMombasa DG William KingiMombasa politicsSuleiman Shahbal
Up Next

Why KANU wants Raila in One Kenya Alliance

Baraza to benefit from Oparanya-Kutima feud