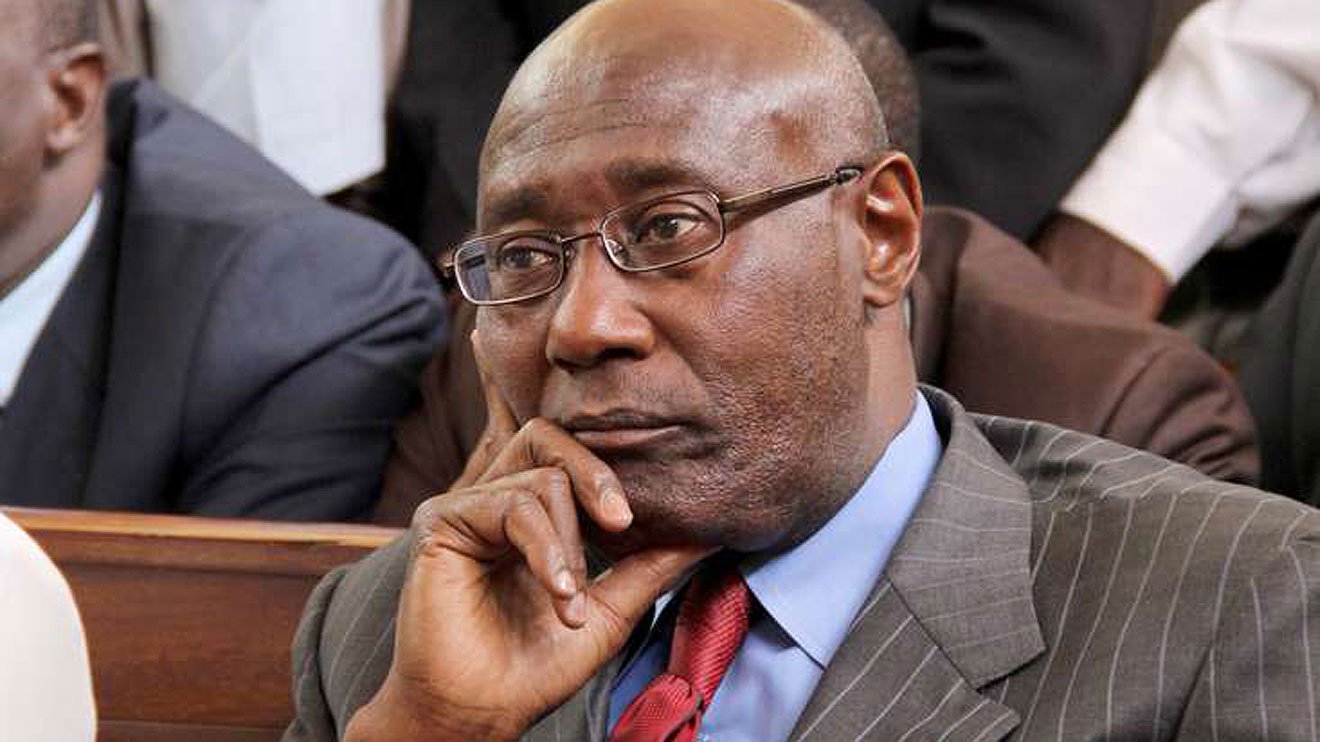 Following an autopsy that was conducted at Lee Funeral Home in the presence of the family representatives, it has been determined that the city lawyer had died from a cardiac arrest.

Police had earlier announced the deceased suffered a heart attack after they collected samples of vomit from his four-wheel drive car. The incident happened on Friday last week along the Southern by-pass near Kibera, Nairobi as he drove towards Karen direction at about 10pm. A team sent to assess the scene said they collected vomit from his car. This supports their theory of the heart attack.

Witnesses told police Kabage’s vehicle veered off the road along the Southern Bypass, slowed down and appeared to be making a u-turn before slightly hitting the pavement.The impact could not cause death. His vehicle was slightly damaged and he was talking when he was found on Friday night.

The impact was not life threatening. His vehicle was slightly damaged and he was talking when he was found on Friday night.

Inspector General of Police Hilary Mutyambai said upon the intervention of a taxi driver and a Good Samaritan who stopped, Kabage asked to be taken to the Nairobi Hospital, where he arrived unconscious.

Efforts by doctors to resuscitate him proved futile. He was later pronounced dead. As part of the probe, police intend to interrogate his driver and other people who were last with him.

Police investigations also wanted to determine  where he visited hours before the incident. The driver is said to have parted with him on Friday at about 6pm.

Kabage is said to have spent his day on Friday at the first annual Mount Kenya High Level Uongozi Forum at Safari Park, where he was a panelist.

Before his death Kabageserved in various capacities in the business sector.

In 2017, he vied for the Nakuru senatorial seat and after failing to get a Jubilee ticket, vied for Njoro Constituency seat, but lost to Charity Kathambi.

Kabage will be buried on Friday at his Mangu Rongai home in Nakuru County, his family said.