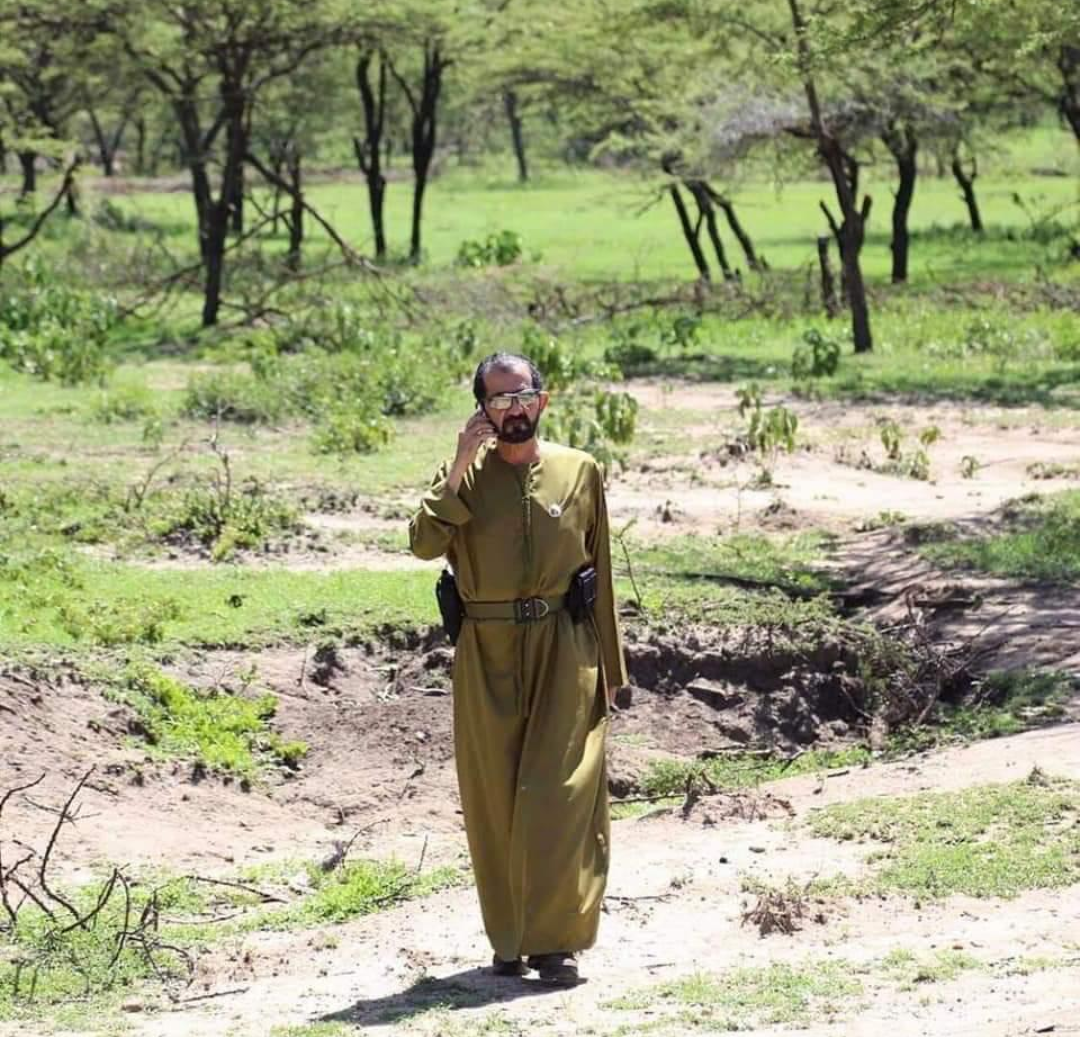 File photo of Ruler of the Royal Emirate, Sheikh Maktoum In Kenya Photo|WEB

Just as he had promised, Dubai ruler Sheikh Mohammed Al Maktoum is in Kenya.

In May, Sheikh Mohammed made headlines in Kenya, after being defrauded close to Sh400 million worth in Gold.

Maktoum had threatened to come into the country to ‘get’ his gold back from the fake gold smugglers who had allegedly received money for the said gold shipment.

Here’s a pic of Maktoum in what was dubbed as “Sheikh Mohamed Bin Al Maktoum” walk. 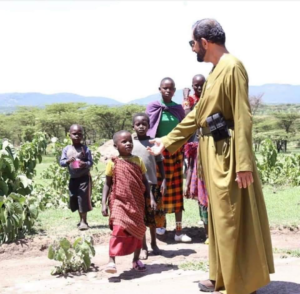 This is coming at a time when Princess Haya Bint al-Hussein, one of the wives of Shiekh Maktoum has fled the Palace for fearing for her life.

According to The Sun, Sheikh Maktoum had expressed his distress in a series of poems published on his poetry websites.

In one of Maktoum’s Poem titled ‘Affection in Your Eyes’, he writes about noting reproach in other persons (alleged to be the wife) eyes.

“A fatal arrow has pierced my soul and left me insane,
But, he pleads, Let the past be; soften your heart, Forgive my mistakes, and reward my good deeds”.reads part of Maktoum’s poem.

The Daily Beast has also quoted Maktoum referring to Princess Haya as a traitor, quoting lines from the rulers poems.

“You no longer have any place with me/ Go to who you have been busy with!/ And let this be good for you; I don’t care if you live or you die.”

Haya, the 45-year-old Princess, who is Sheikh Maktoum’s second wife flee Dubai over the weekend.

Credible sources have said that Maktoum’s wife took with her couple’s two children, 11-year-old daughter Al Jalila and seven-year-old son, Zayed that have been granted asylum in Germany, after a successful escape that was reportedly aided by a German diplomat.

The Sun reports that Haya carried Sh4 billion (£31 million) to enable her “start a new life.” According to The Sun, Haya requested for asylum in Germany and filed for divorce immediately after fleeing to Europe.

There’s were signs that all was not well as the Princess had not been seen publicly since February.

Sheikh is, without doubt, a troubled man, in March last year, 33-year-old Princess Latifa disappeared from his Place after a foiled escape attempt.

Princess Latifa posted a video recording alleging that her family had imprisoned her. However, the Dubai royal family handlers have since assured credible sources that Princess Latifa is safe.

Locally, investigations into the alleged fraud that saw Sheikh Maktoum conned Sh400 in a gold are still underway.

DCI’s George Kinoti said a team of detectives is in Dubai as part of an ongoing probe to talk to various concerned parties.

“Let no one lie to you that the probe has stalled because we will get there soon. We know the parties involved and it will be a matter of summoning them for statements. Let them be patient,” said Kinoti

Credible sources say Michael Kuria, the lead investigator in the case, and his team were granted visas to travel to UAE for further investigations. But the team is yet to leave.

Kenya had assured Maktoum that they will look into the gold scam, and Police have raided various properties, from the Jomo Kenyatta International Airport to smelting joints, offices and residential buildings all from which they confiscated fake gold.

Over 20 suspects linked to various gold scams have also been arrested and presented in court.

But majority of the lead dealers have since gone underground and seem to be out of the DCI’s radar. 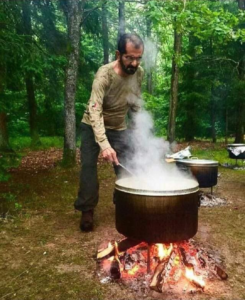 Well, Maktoum silently jetted into the country and had maintained total privacy until his photos emerged online. 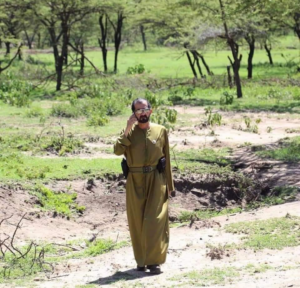 No one knows exactly why the Dubai ruler is in the country but his silent arrival means he’s here for his own personal business and doesn’t seem to be in need of State help nor recognition.

Is Wetangula and other named government officials in trouble?  No one knows but time will for sure tell.

Kenya Insights allows guest blogging, if you want to be published on Kenya’s most authoritative and accurate blog, have an expose, news TIPS, story angles, human interest stories, drop us an email on tips.kenyainsights@gmail.com or via Telegram
Related Topics:DubaiLatifaPrincess HayaSheikh MaktoumWetangula
Up Next