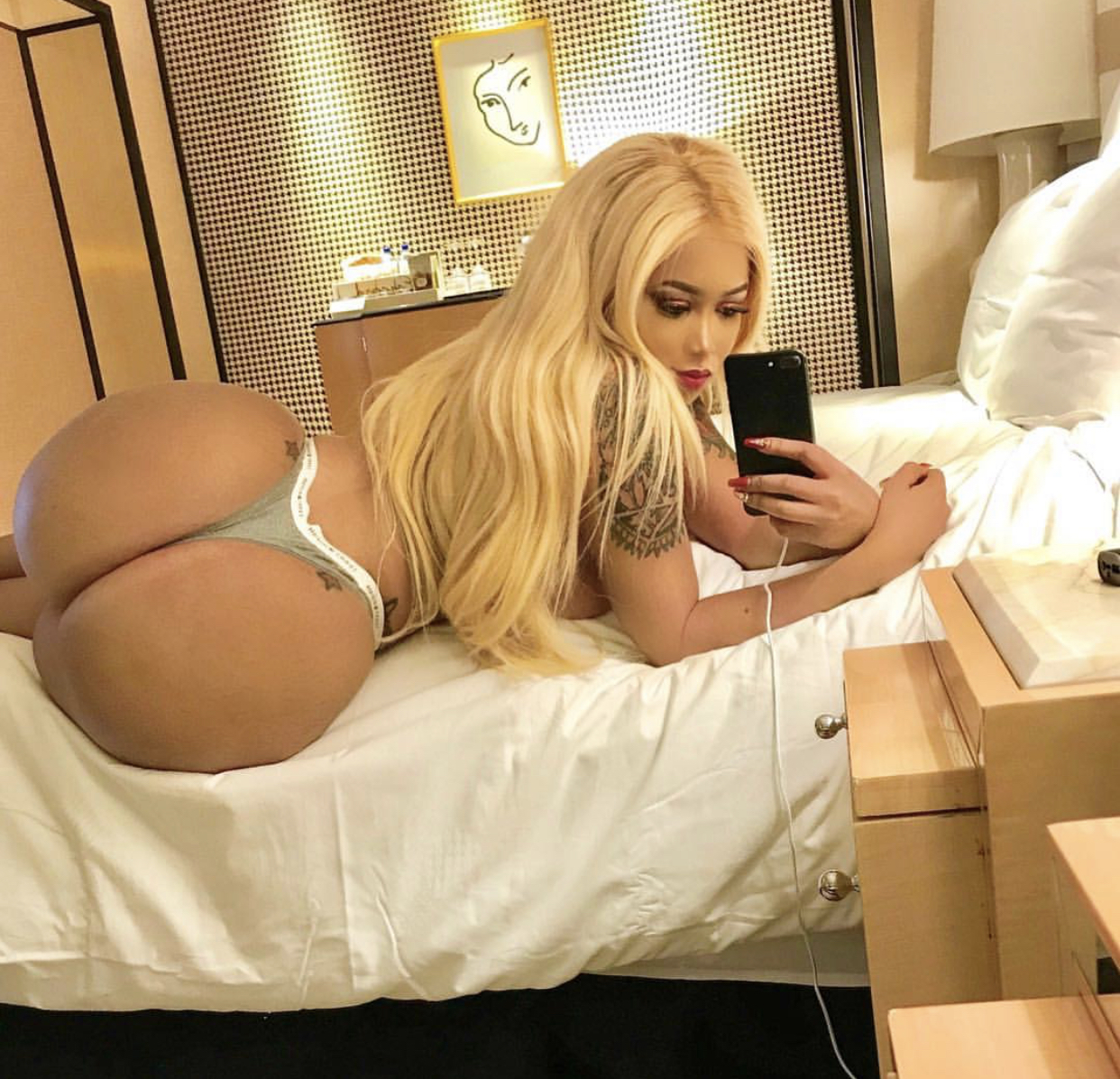 One of the most talked about socialites in Kenya Vera Sidika has reformed and went back to her default skin. According to her Instagram page, Sidika who was previously a dark skin beauty and bleached her skin, has seen the light and decided to reverse everything.

In her latest update, Sidika says her bleaching shouldn’t be taken as a life sentence rather an experiment that she’s since gotten over of.

Never be defined by your past …it was just a lesson, not a life sentence. Feels good to be back!!! ?????? Black don’t crack #backtoblack #missedmymelanin #stillbeautiful #blackbarbie

Sidika, the bootylicious model had completely bleached her skin in what she conveniently described as skin lightning, when confronted, Vera defended her action saying her body was her commodity and that that by bleaching, it became not only attractive but more profitable to her clientele.

Its not a puzzle what she meant by her clientele. 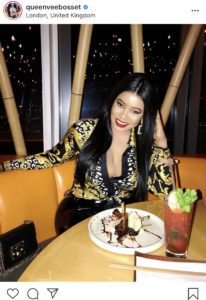 Whether this is a stunt or whatever it is only time will tell but we can certainly tell she looks more better in dark skin. Michael Jackson has tonwalk under umbrella in rains, we hope Sidika won’t get there.

Kenya Insights allows guest blogging, if you want to be published on Kenya’s most authoritative and accurate blog, have an expose, news TIPS, story angles, human interest stories, drop us an email on [email protected] or via Telegram
Related Content:  Chief Magistrate Martha Mutuku Postpones The Sentencing Of Rugby Players Frank Wanyama and Alex Olaba
Related Topics:
Up Next

Much Of Maize Reserved At NCPB Is Contaminated With Aflatoxin