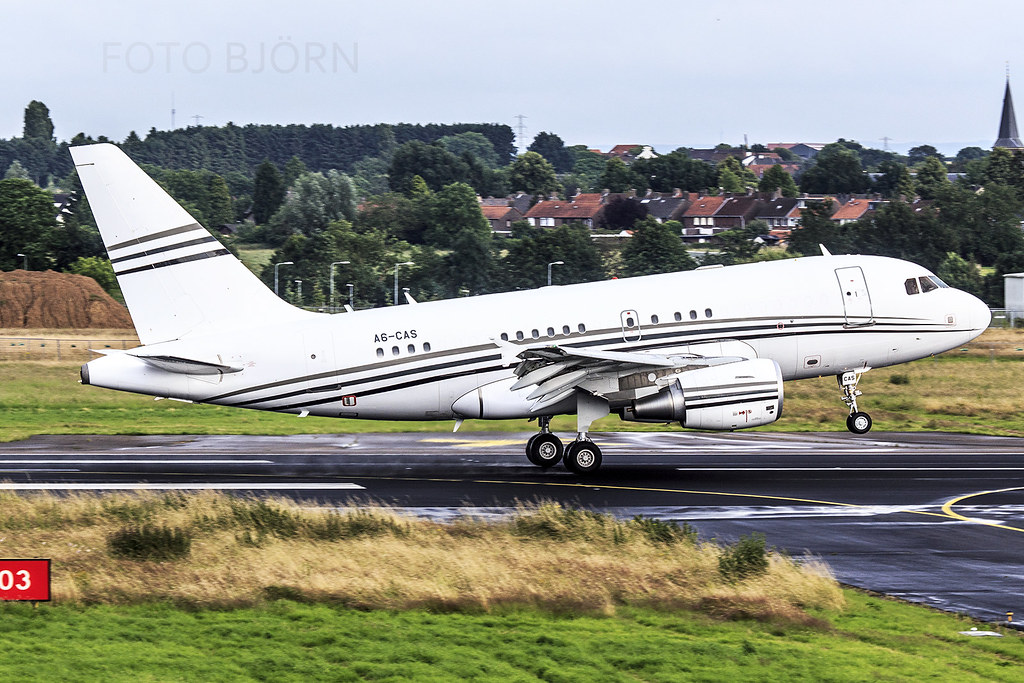 President Kenyatta has been away for almost a week on official duties and according to local media, the head of state hired a Dubai-based Airbus A318-112 (CJ) Elite A6-CAS as his air transport.

According to Information in the CAS website, the private and customized jet is suited with three presidential spacious cabins with sliding partition doors for total privacy. The jet also has a VIP lounge, private office, luxurious VIP lavatory, and high-speed internet.

According to Sunday Nation report, the luxurious private jet hired for President Kenyatta during his recent foreign tour to Japan and Russia was charging Sh1.5Million per hour, meaning that taxpayers were coughing out Sh36M per day.

The government has not released details of the actual amount the head of State and his delegation splashed to hire the plane and the Presidential accomodation for their 5 days long trip.

President Uhuru and his delegation first flew to Japan from Mombasa on Sunday. The President had been scheduled to attended the Enthronement of Emperor Naruhito, who formally commemorated his ascension to the throne in a decorated ceremony that included a series of traditional rituals inside the imperial palace in Tokyo.

From Tokyo, President Uhuru flew to Sochi, Russia on Wednesday. He was scheduled to attend the inaugural Russia-Africa Summit that Russian President Vladimir Putin and his Egyptian counterpart had organized to bring together all African head of States. 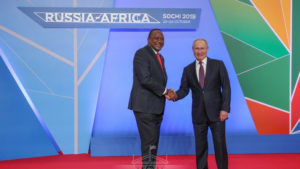 Sunday Nation reported that the Private Jet was still parked at the Presidential pavilion at Jomo Kenyatta International Airport (JKIA) on Saturday, a day after it jetted in the President. The President and his delegation returned to the country on Friday at 8:59 pm.

From its website, CAS ststes that a normal Airbus A318-112 carries up to 200 passengers but the customized version, like the one the  president hired, only accommodate 19 passengers.

Here are the interior picsof the jet courtesy of flikr and RMS. 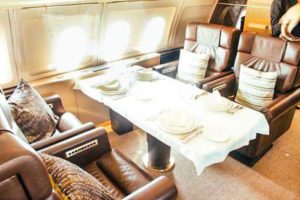 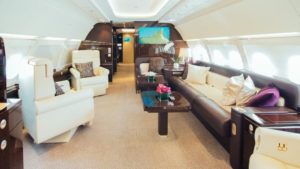 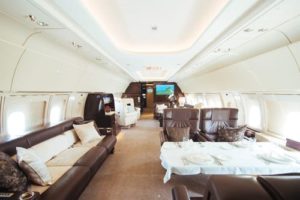 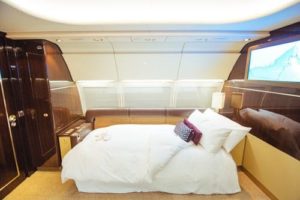 Kenya Insights allows guest blogging, if you want to be published on Kenya’s most authoritative and accurate blog, have an expose, news TIPS, story angles, human interest stories, drop us an email on tips.kenyainsights@gmail.com or via Telegram
Related Topics:AfricaCASDubaipresidentsPrivate jetRussiatokyo
Up Next