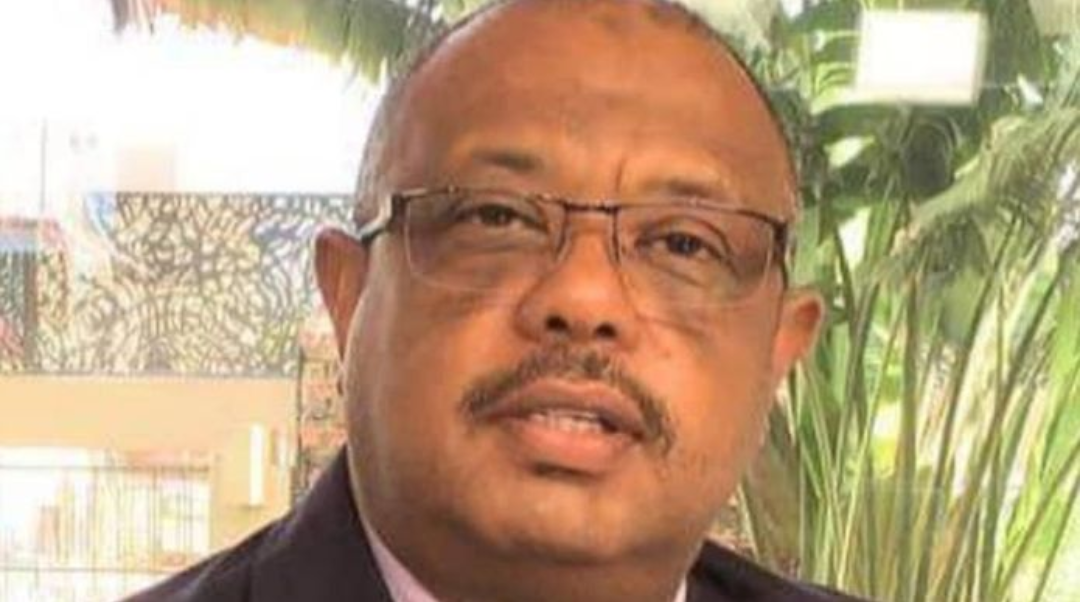 Abdel-Adheem Hassan has emerged victorious in Sudan’s social media and internet blackout suit that he had filed.

On the ruling made on Sunday, the lawyer won a lawsuit against Zain Sudan over the blackout that was ordered by Sudan’s military heads.

Adheem’s victory has seen he be the only living person in the entire Sudan that has his internet connected back and his personal social media accounts activated.

Sudan’s citizen protesters want to end the military rule after their successful coup against longest serving ruler Omar al-Bashir in April this year.

Hassan told this site that he is currently the only civilian in Sudan able to access the internet free from military hacks.

Talking to this writer, Hassan assured our investigators that he will be back in Court today, 25th of June, to win the right for more Sudanese.

“Today we have a court session and another one tomorrow. It’s my hope that one million civilians will gain internet access by the end of this week,” Hassan statement to this site reads.

Our sources in Khartoum have ground confirmation that the internet is still blocked to everyone.

Everybody in Sudan’s military has avoided being responsible for the blackout.

This Internet and social media blackout is an international crime against humanity and violation of human rights that can see any liable person being charged at The International Criminal Court.

For those who don’t know what led to all these Military menace In Sudan; The Sudanese military ejected their Commander in Chief, the then President Omar Al- Bashir from office in April after months of Civil protests.

The military Chiefs then appointment a council of 7 generals that assumed power on 11 April this year.

They, the military council insists that they need to be in charge to ensure order and security a decision the civilian protestors strongly oppose.

That has resulted to a military and civilian struggle to return normality to the country that the protesters want a civilian rule.

On the 3rd of June this year, the military violently attacked protestors in Khartoum that left at least 30 Sudanese dead.

Earlier this month, Ethiopian Prime Minister Abiy Ahmed flew to Sudan to try and broker an agreement between the TMC and the civilian protesters.

On Sunday, the council rejected Ethiopia’s proposal which the protesters had agreed to on Saturday.

TMC said that they had not studied the Ethiopian initiative, which they described as unilateral.

Our Sudanese source on the ground says that there is real fear the current situation in Sudan could turn terribly bad very quickly anytime.

Kenya Insights allows guest blogging, if you want to be published on Kenya’s most authoritative and accurate blog, have an expose, news TIPS, story angles, human interest stories, drop us an email on [email protected] or via Telegram
Related Content:  Semenya Will Be Compelled To Take Testosterone-Reducing Treatment To Defend World Title, Court Rules
Related Topics:Abdel-Adheem HassanEthiopian Prime MinisterSudanTMCUNZain Sudan
Up Next