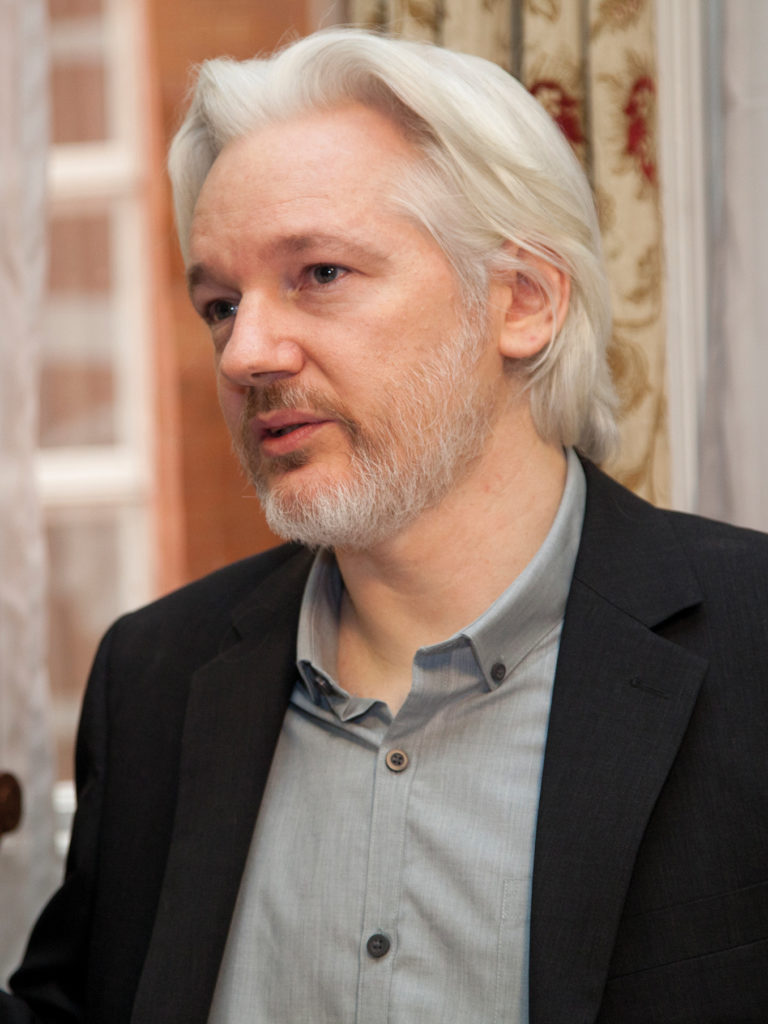 Nils Melzer a UN expert who visited the 48-year-old Australian Wikileaks founder Julian Assange in a London prison on May 9, nearly a month after his arrest at Ecuador’s embassy where he was seeking asylum has said that the UK government wants to kill the whistleblower with psychological torture. 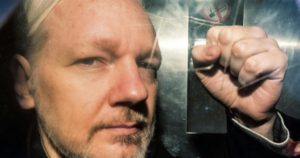 The UN independent expert spoke to AFP via email and raised his concerns based on the new medically relevant information he has received from several reliable sources.

“Unless the UK urgently changes course and alleviates his inhumane situation, Mr Assange’s continued exposure to arbitrariness and abuse may soon end up costing his life,” the UN special rapporteur on torture and other cruel, inhuman or degrading treatment, Nils Melzer, said in a statement.

“While the precise evolution is difficult to predict with certainty, this pattern of symptoms can quickly develop into a life-threatening situation involving cardiovascular breakdown or nervous collapse,” he warned.

In a statement released, yesterday Friday 1st November, Melzer noted that in May, he had urged that London immediately take measures to protect Assange’s health and dignity.

“However, what we have seen from the UK Government is outright contempt for Mr Assange’s rights and integrity. Despite the medical urgency of my appeal, and the seriousness of the alleged violations, the UK has not undertaken any measures of investigation, prevention and redress required under international law,” he charged.

In the statement, the expert pointed out that Assange had completed his prison sentence for violating his British bail terms in 2012.

“Assange is being held exclusively in relation to the pending extradition request from the United States. He continues to be detained under oppressive conditions of isolation and surveillance, not justified by his detention status,” he said.

Assange is facing the extradition request by the US over charges he violated the US Espionage Act by publishing a huge cache of military and diplomatic files in 2010.

“While the US Government prosecutes Mr. Assange for publishing information about serious human rights violations, including torture and murder, the officials responsible for these crimes continue to enjoy impunity. No one was arrested leave alone being questioned. So why is Assange in inhumane prison?” Melzer asked.

As if what the UK is doing to the father of free press isn’t enough, he has been denied access to a  team which means he’s facing charges that he can’t prepare for his defence.

“Despite the complexity of the proceedings against him led by the world’s most powerful Government, Mr Assange’s access to legal counsel and documents has been severely obstructed. He has been denied his most fundamental right to prepare his defence.”

Melzer also urged that London should bar Assange’s extradition to Washington D.C. they should promptly release and allow Assange to recover his health and rebuild his personal and professional life.

Kenya Insights allows guest blogging, if you want to be published on Kenya’s most authoritative and accurate blog, have an expose, news TIPS, story angles, human interest stories, drop us an email on [email protected] or via Telegram
Related Content:  Sigh of Relief for Kakamega Senator Malala as Political Party Registrar declines his ouster.
Related Topics:Afpexpertjullian assangekillNils melzertortureUKUNwikileaks
Up Next

New US Visa Applicants Must Have Health Insurance