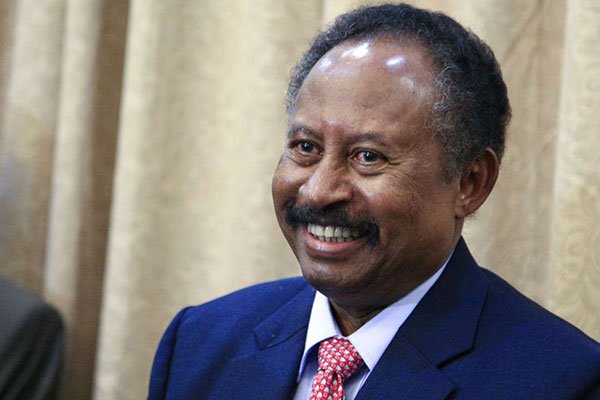 Abdalla Hamdok, Sudan’s new prime minister has guaranteed that his country will soon compensate Sh600 Billion to families of 224 Kenyans and Tanzanians victims of 1998 US embassies bombings in Nairobi and Dar es Salaam.

“We took corporate responsibility on addressing these claims and reaching an agreement on them. A settlement with Kenyan and Tanzanian survivors of some of those killed in the attacks will be reached definitely in weeks, not months,” Prime Minister Abdalla Hamdok told the Wall Street Journal in the US last week.

But US attorneys representing more than 570 relatives of US embassy employees or contractors killed in al-Qaeda’s simultaneous attacks are sceptical about Mr Hamdok’s assurance.

Sudan confirmed that the compensation will not cover thousands of Kenyans and Tanzanians who were harmed by the attacks either directly or indirectly but who were not employed by the embassies or by private companies that did business with the embassies.

US courts slapped Sudan and ruled that it’s liable for $5.9 billion in compensatory damages to the designated groups of survivors because it sheltered the late Al-Qaeda leader Osama bin Laden as he plotted the embassy attacks.

“We have reached out to the attorneys representing Sudan and offered various creative proposals for the resolution of their obligations to the victims of the bombings. Take into consideration Sudan’s economic situation and the economic situation of our clients whose lives have been destroyed and many of whom were thrown into poverty for the last 20 years with the loss of their ‘breadwinners’ (fathers or mothers/spouses). We are waiting for a serious counter-proposal from the prime minister,” Chicago-based attorney Gavriel Mairone said.

Prime Minister Hamdok announced the compensation plans when he held talks in Washington last week. Hamdok is in the US with the aim of having Sudan removed from the US list of countries that were blacklisted for sponsoring terrorism.

In 1993 Sudan, then under Omar Al-Bashir, was bombed with international Sanctions arising from the US blacklisting that have prevented the country from participating fully in the global economy.

In order to be removed from the terrorism list, Sudan must meet a series of US conditions, including payments to the embassy bomb victims.

Mr Hamdok was appointed prime minister in August in the wake of an uprising that toppled long-ruling Sudan dictator Omar al-Bashir.

Kenya Insights allows guest blogging, if you want to be published on Kenya’s most authoritative and accurate blog, have an expose, news TIPS, story angles, human interest stories, drop us an email on [email protected] or via Telegram
Related Topics:KenyaOsama bin LadenSudanTanzaniaUS Embassy
Up Next