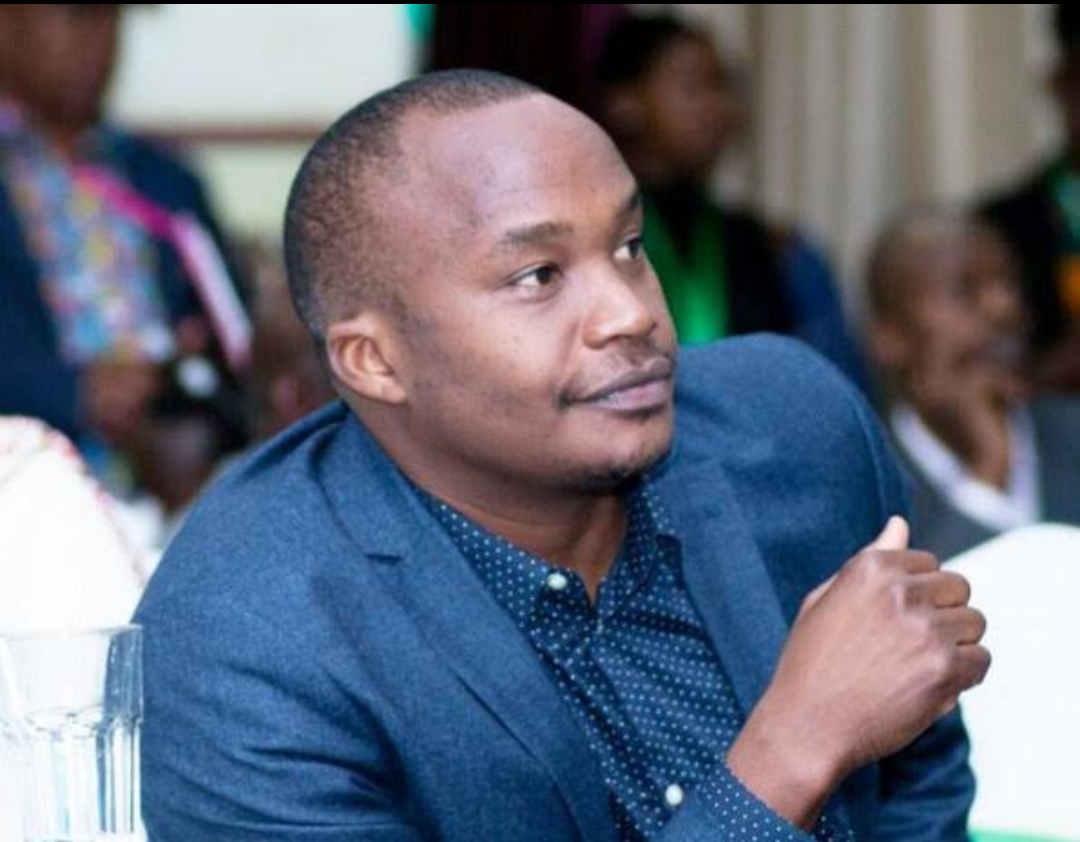 Jubilee’s crying Starehe MP Charles Njagua alias Jaguar, has given Matiang’i and the government only 24 hours to deport all Chinese traders from Gikomba.

Jaguar who was captured by a civilian threatened to order his constituents to forcefully beat And eject the Chinese if the Interior Secretary Fred Matiang’i and the Immigration department fails to act in 24 hours.

Jaguar’s speech was captured on Monday after he led traders and other leaders in a demonstration against the Chinese invaders in Gikomba market.

“The other day we saw Matiang’i claiming he had only deported six Chinese nationals yet we have hundreds in here. We are giving the government 24-hour ultimatum to deport them failure to which I will lead the locals in storming their shops and ejecting them and beating them to the airport ,” Jaguar said in a video.

City traders have complaining to the government about the increased influx of Chinese traders in Local markets.

Chinese do not only deal with fake cheap supplies but also have strong financial muscle and governments protection.

One even wonders why the same government through Communication authority of Kenya that banned and blocked the use and sell of Chinese communication gadgets is offering shadow protection to the Chinese.

We as kenyainsights.com strongly believe any person legally in Kenya, whether a foreigner or not, is duly and constitutionally allowed to set up and run businesses as far as they are legal and legitimate.

It’s also the duty of the government to ensure that all the residents from this and other foreign countries are protected.

Related Content:  Behind The Rampant School Fires: The Education Sector Cartels That Matiangi Has Rattled

This however doesn’t justify why the government allows the Chinese to have strategic control of the supply chain from importation of goods, to wholesale distribution and even further down to the first hand direct retail level.

Gikomba traders and other Nairobi trading centers and sites like Luthuli Avenue, River Road, Nyamakima and Kamukunji have been urging the government to protect them from Chinese traders who have cheaper options of the same products on the market.

Local fisher industry traders had also sent their grievances about the increased Chinese plastic fish on the markets.

As a law marker Jaguar should be at the forefront of encouraging his Starehe constituents in abiding by the law accordingly.

By the powers vested in him, he should be in the Parliament debating bills that will protect traders in his constituency.

Him giving the government that he is deeply involved in by being a member of the ruling party an ultimatum to act clearly indicates that either he is sure that the very government is not working or his has no clue what he is supposed to do as an MP.

Kenya Insights allows guest blogging, if you want to be published on Kenya’s most authoritative and accurate blog, have an expose, news TIPS, story angles, human interest stories, drop us an email on [email protected] or via Telegram
Related Topics:Charles 'Jaguar' NjaguaChinese tradersFred MatiangiGikombaLuthuli avenueNyamakimaStarehe MP
Up Next

Abdel-Adheem Hassan The Only Person With Internet Access In Sudan