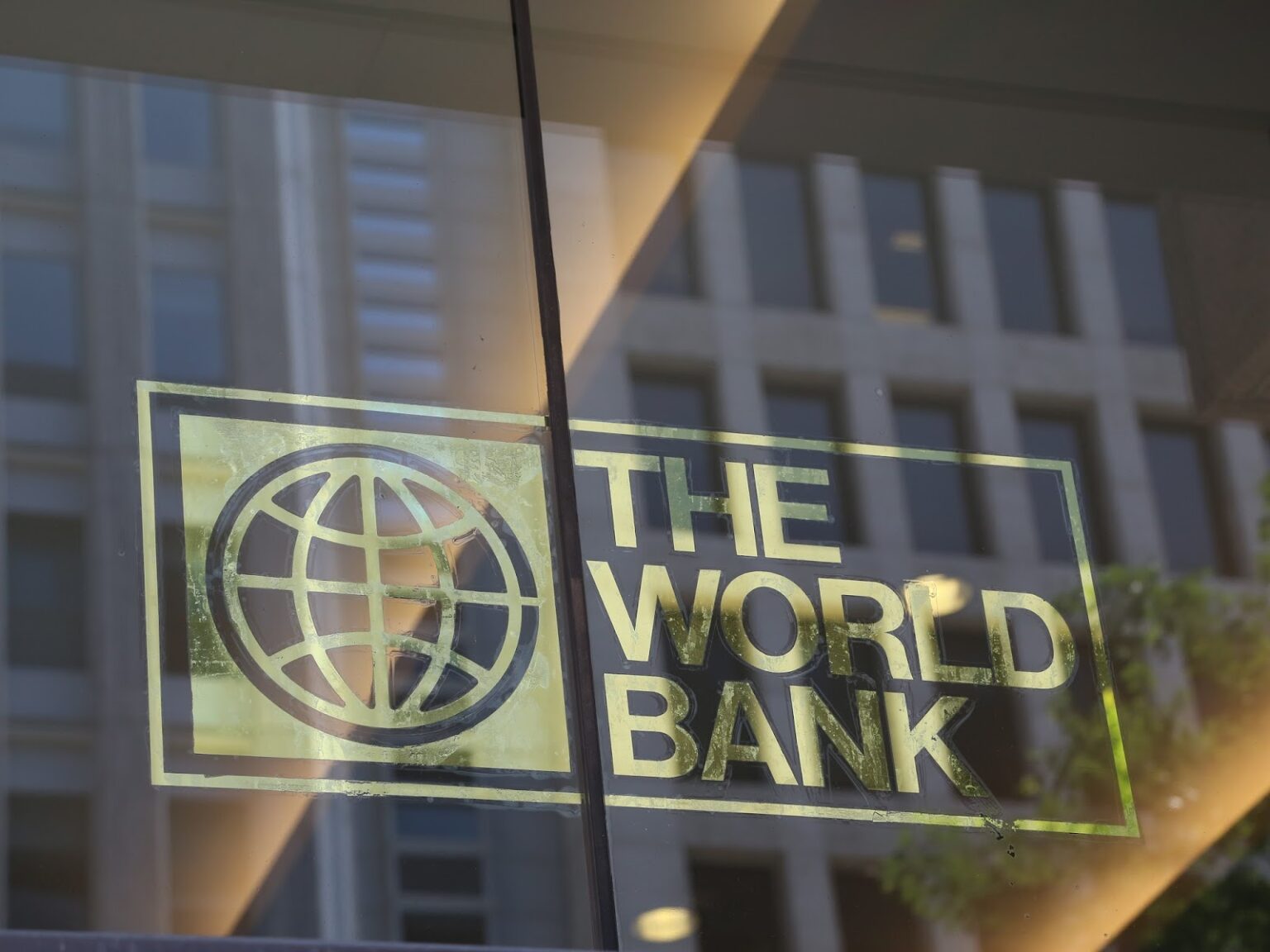 The World Bank has blacklisted a Kenyan consultancy firm that has undertaken several multi-million shilling projects for top government agencies over fraud.

The multilateral lender said an investigation conducted by the it’s corruption-fighting unit had established that Nairobi based Africa Development Professional Group (ADP), that says its provides “consultancy and advisory services on management, investments, business solutions, corporate finance and business development” had engaged in fraudulent practices during a bank funded project in Somalia.

During the debarment period of 21 months, ADP and its affiliates will be ineligible to participate in World Bank-financed projects.

“The debarment makes ADP ineligible to participate in projects and operations financed by institutions of the World Bank Group,” said the World Bank in a statement.

“The (Somalia) project was designed to strengthen the staffing and institutional capacity of selected line ministries and central agencies to perform core government functions.”

The financial institutions, which are mostly owned and financed by governments, have been keen to curb corruption in their projects which run into billions of dollars annually.

“The debarment makes ADP ineligible to participate in projects and operations financed by institutions of the World Bank Group,” said the bank.

“It is part of a settlement agreement under which the company acknowledges responsibility for the underlying sanctionable practices and agrees to meet specified corporate compliance conditions as a condition for release from debarment.”

ADP says on its website its past clients include the Kenya’s Ministry of Lands, Housing and Urban Development, the Gambian Office of the President, the Government of Ghana, the Salaries and Remuneration Commission (Kenya) and the Department for International Development (DfID), Rwanda.

The above projects are however not related to the debarment.

Kenya Insights allows guest blogging, if you want to be published on Kenya’s most authoritative and accurate blog, have an expose, news TIPS, story angles, human interest stories, drop us an email on [email protected] or via Telegram
Related Topics:Africa Development Professional Group (ADP)World Bank
Up Next