DP Ruto’s problems are upsurging and the son of a charcoal-burner is creating so many enemies directly and indirectly than friends and this time around, his political bad omen has landed on the people of Western Kenya, the main bloc he wants to be a darling to.

Six Luhya legislators have banished DP William Ruto from setting his foot in the region after the Wednesday night government eviction of the Luhya community from Kabtabongen, Kibtuiya ward, Chesumei sub-county in Nandi County.

Cleophas Malala, Kakamega Senator led the six MPs stating that DP Ruto has evicted Luhyas from Nandi and refused to give back their lands, a move they termed as insulting to the entire community that had welcomed him.

Though figures are not verified by this site, sources state that almost rather more than 1,500 families were rendered homeless after they were evicted in Kabtabongen, Kibtuiya ward, Chesumei sub-county in Nandi County following a prolonged land tussle. 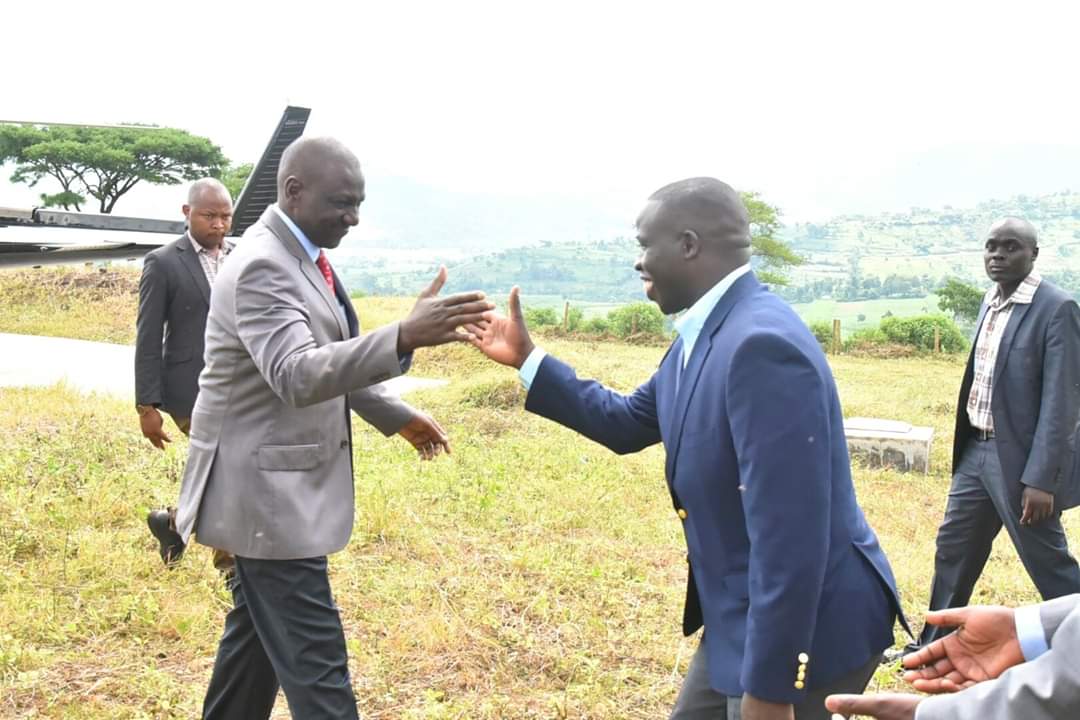 The MPs said houses, churches, and schools were demolished during the operation on Wednesday night. Here are Photos and video courtesy. 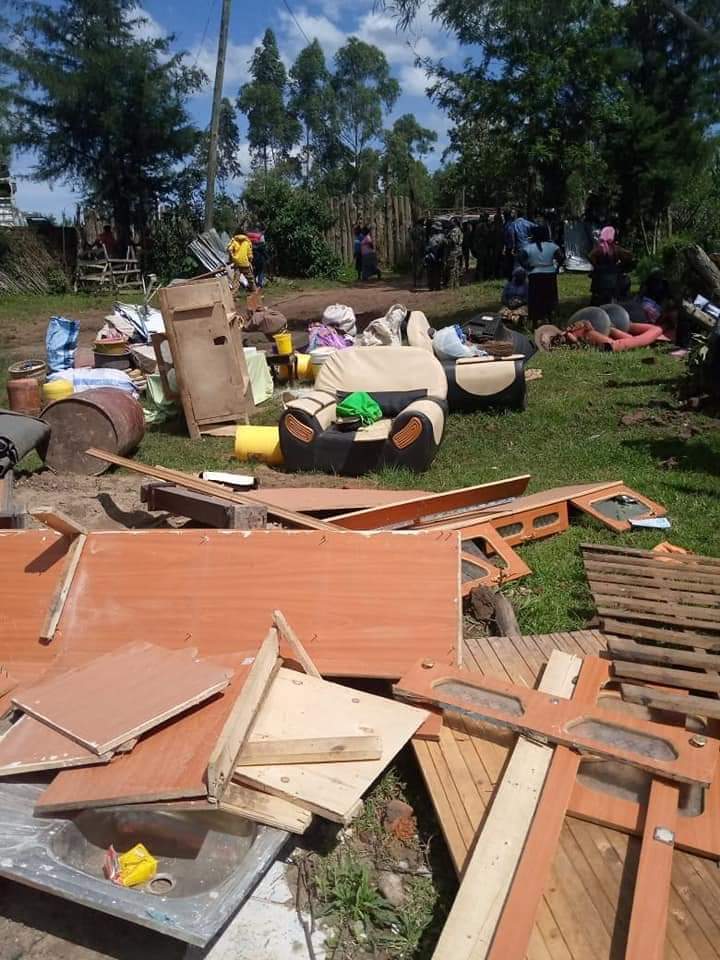 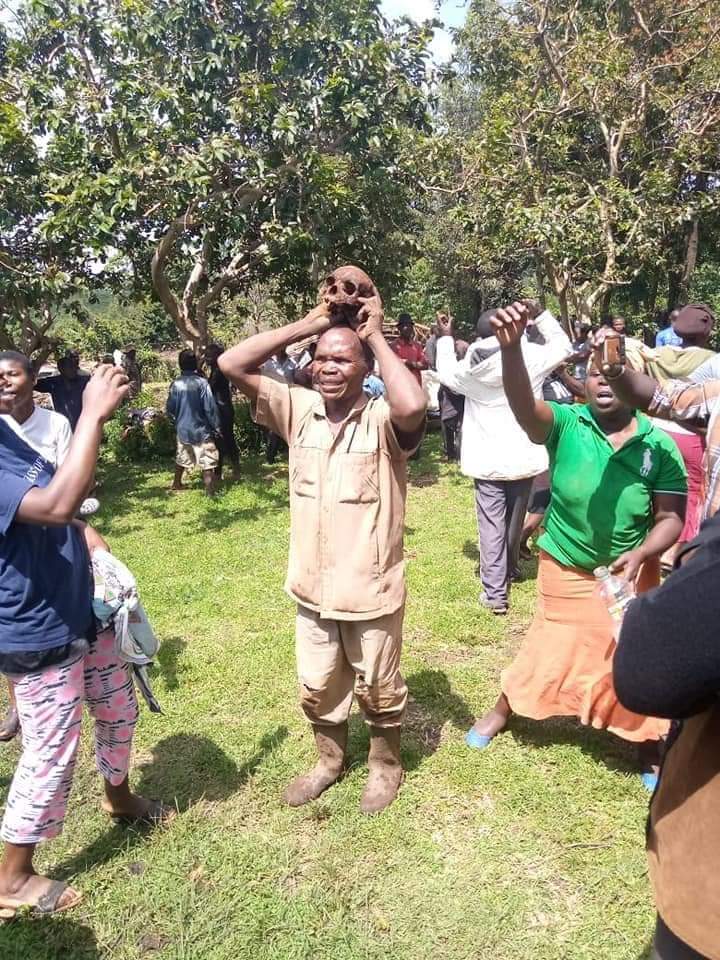 Our people afflicted in Nandi County. listen to this… pic.twitter.com/OfygPSmYb5

“I don’t want to mince my words on this, I want to tell the Deputy President (Ruto) you are not welcome in our area if our people are being evicted from Nandi,” Malala said in a Thursday presser.

“We do not want to have friends only when they come to look for votes,” Osotsi said.

The Nandi County government responded to the evictions through this letter dated 10th October 2019. The letter doesn’t have the official signature of the Nandi Governor Stephen Sang. 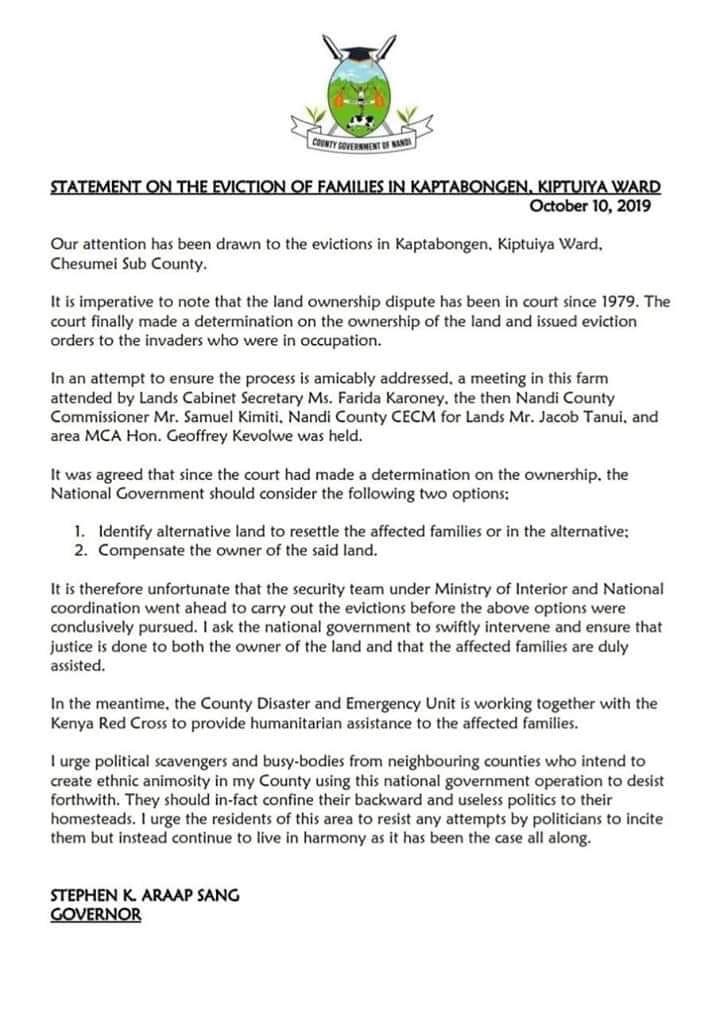 DP Ruto is expected in Western Kenya tomorrow where he will be attending the burial of former Kakamega senator Boni Khalwale’s first wife in Ikolomani. It remains unsure if the DP will snub the burial ceremony of his best friend’s wife or he will attend and throw the Malala led legislators ban under their noses.

Kenya Insights allows guest blogging, if you want to be published on Kenya’s most authoritative and accurate blog, have an expose, news TIPS, story angles, human interest stories, drop us an email on [email protected] or via Telegram
Related Topics:kakamegakalenjinsKhalwaleluhyamalalanandiRutosifuna
Up Next