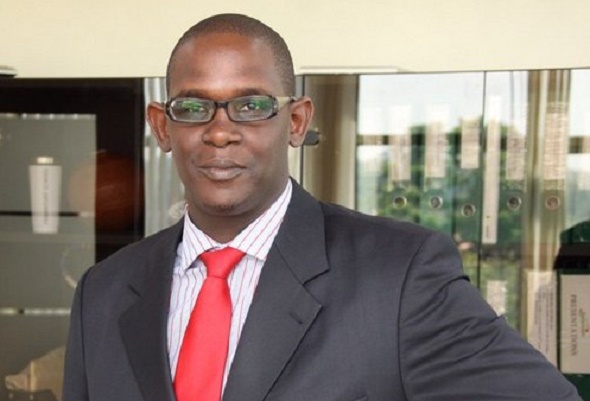 Nzioka Waita, President Uhuru Kenyatta’s Chief of Staff is fighting to save his job following a power struggle involving State House entrusted insiders. A standard report shows succession wars have engulfed State House having been triggered by the looming exit of Head of Civil Service Joseph Kinyua in January, 2020.

Half of some insiders have been fighting to keep the influential position in central whereas the other half has been pushing to have Chief of Staff Nzioka Waita take over the position. So intense is the infighting that it has forced Waita to take “a sabbatical” leave from office.

The in-fighting has also seen the Presidential Delivery Unit (PDU) transferred from Waita’s docket to the Interior ministry, apparently an effort to trim down his influence. PDU is one of the prestigious dockets in Kenyatta’s government. Within it, lies the Big 4 Agenda which Waita used to supervise among them implementation of other government mega projects.

Reports that Waita could have handed in his resignation, citing frustrations from within, could not be confirmed as State House Spokesperson Kanze Dena-Mararo said she was not aware of such developments.“I am not the appointing authority, and such a brief is not in my docket.”

Waita who accompanies the President on most of his official visits has not been seen by his side, sparking more controversy. “It is a concern. Waita has been missing lately. He has taken a low profile and has been missing from a number of presidential functions. Something is definitely cooking at State House,” a Jubilee Party member informed The Standard.

Kenya Insights allows guest blogging, if you want to be published on Kenya’s most authoritative and accurate blog, have an expose, news, story angles, human interest stories, drop us an email on tips.kenyainsights@gmail.com or via Telegram
Related Content:  Ruto And His Allies Want To Eject Raphael Tuju From Jubilee
Related Topics:
Up Next