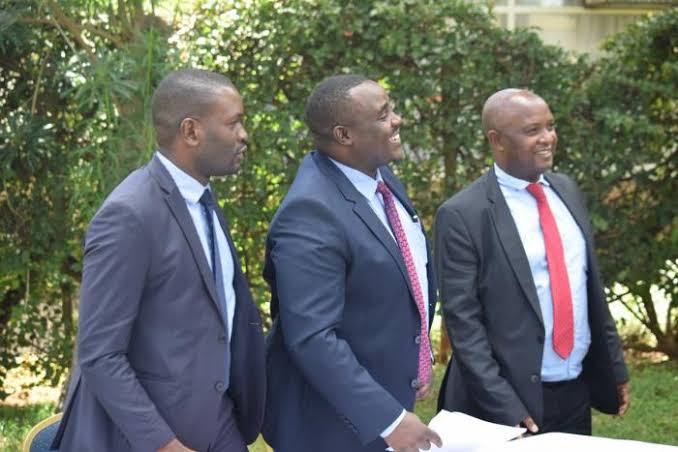 The Musalia Mudavadi-led ANC Party suspended Mr. Malala from the party on Friday for supporting the ODM candidate Bernard Imran Okoth in the November 7 Kibra by-election. 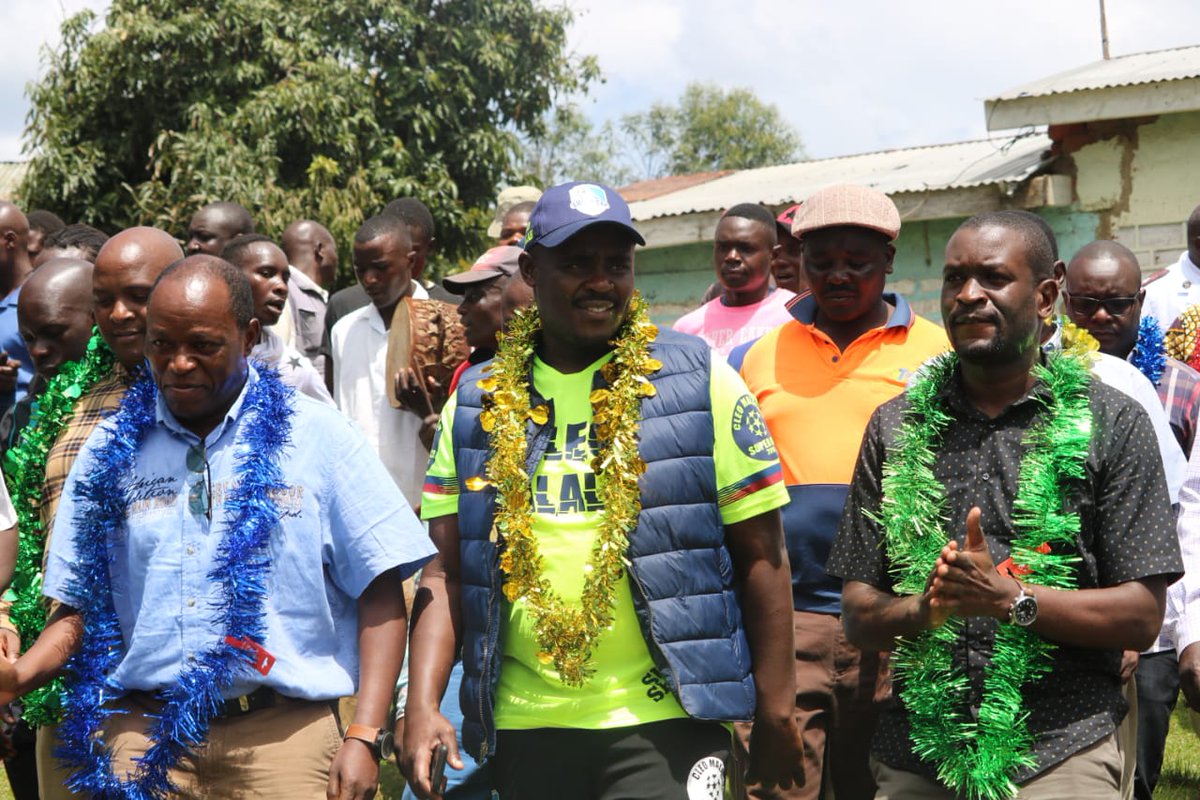 Malala has outgrown the pond. It's time. pic.twitter.com/e12GkLel7p

On Sunday, ODM Secretary-General Edwin Sifuna said, while speaking during a fundraiser at Cheptulu Salvation Army in Vihiga County, that ODM had already prepared a direct ticket to hand to Mr Malala should Musalia’s Party expel him.

“Malala supported us in Kibra, ODM party will stand with him. ANC is pained after losing the by-election. They spent money and they are feeling the pinch. As the ODM secretary-general, I want to say that should they (ANC) oust you, we shall receive you,” Mr Sifuna told the Kakamega senator.

Mr Malala, who expressed his willingness to receive the ticket, said he was not afraid of a by-election. He accused the ANC leader Musalia Mudavadi of targeting him with a similar strategy as to what Osotsi went through and eventually emerged victorious.

According to Malala, he supported Mr Okoth to comfort him after losing his brother, Ken Okoth in July. He noted that the family needed support after losing one of them and wondered why his ANC Party sponsored a candidate in Kibra. The same candidate Malala alleged to be William Ruto’s side project after Mariga.

Related Content:  Are There Divisions In The Kenyan Army Ahead Of Election

The event was also attended by Mr Malala and nominated MP Godfrey Osotsi, who has faced a similar fate in the ANC party. Osotsi asked the Kakamega senator to defy any summons by ANC Musalia’s party that a disciplinary committee is not properly constituted.

Kenya Insights allows guest blogging, if you want to be published on Kenya’s most authoritative and accurate blog, have an expose, news, story angles, human interest stories, drop us an email on tips.kenyainsights@gmail.com or via Telegram
Related Topics:malalamusalia railaOsotsisifuna
Up Next