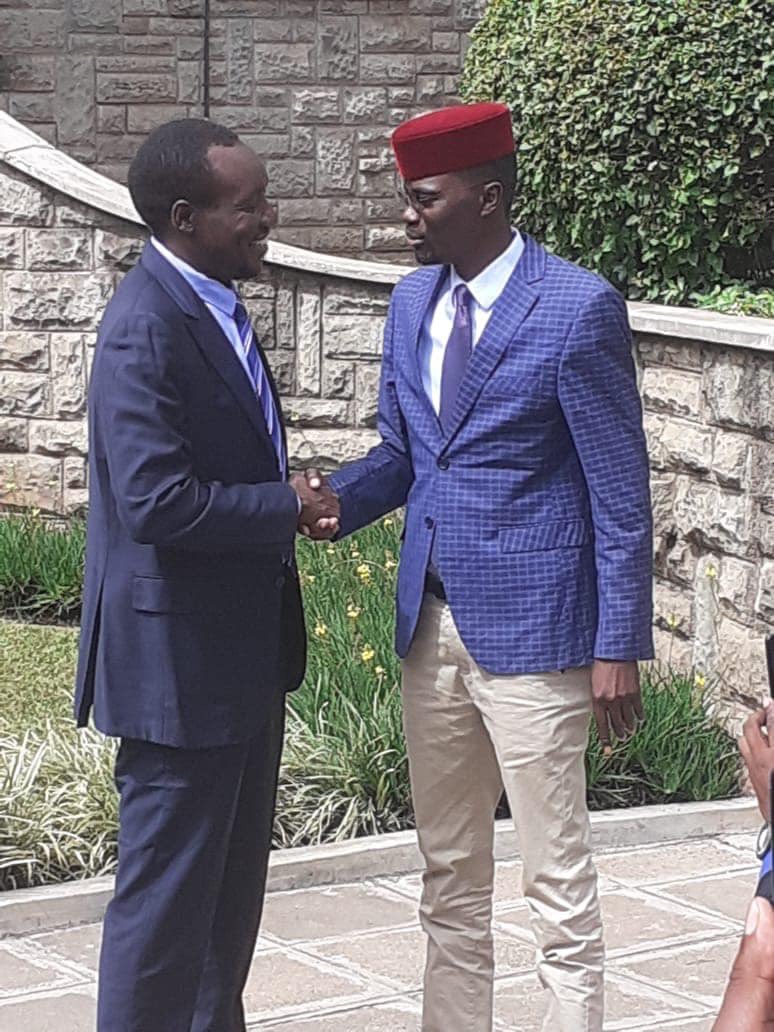 In politics they say there are no permanent enemies or friend just common interests. After weeks and a scuffle scene in Kibra where the Kimilili MP alleged that he was attacked by guards escorting Dagoreti MP Simba Arati, the two have laid everything to rest and moving on.

Barasa was supposedly roughed up by men who were escorting the Arati as he was doing his checks in poling stations during the highly contested Kibra election.

Tanga Tanga which had McDonald Mariga as their candidate and affiliated to DP Ruto had alleged that ODM had unleashed violence on their supporters and went further to blame true loss on intimidation.

However, the assertions were watered down by President Uhuru who in his Sagana declaration speech appraised the elections even terming it as the most peaceful in recent history. DP and his brigade have since been silenced with the president’s statement and have never indulged in the violence narrative that they excessively pushed.

Arati and Barasa were on Tuesday afternoon pictured in parliament sharing light moments as a sign of having making peace and putting everything behind them. Imran Okoth was also sworn in by the house speaker to take over as the new Kibra MP after his brother Ken Okoth.

Below are the photos of the two MPs having a light moment in parliament. 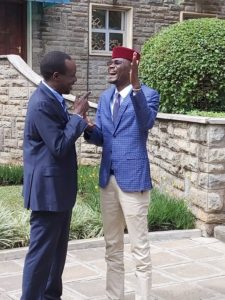 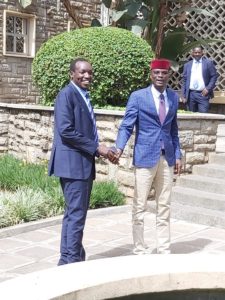 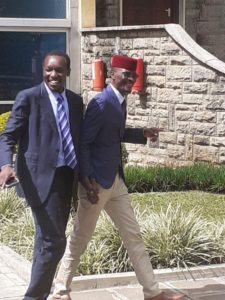 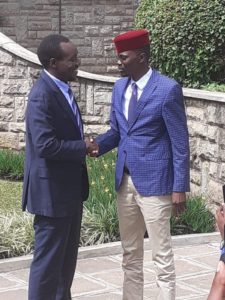 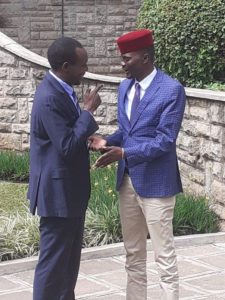 Kenya Insights allows guest blogging, if you want to be published on Kenya’s most authoritative and accurate blog, have an expose, news, story angles, human interest stories, drop us an email on tips.kenyainsights@gmail.com or via Telegram
Related Content:  Hillary Clinton Talks About Kenya And The Supreme Court Decision To Nullify President Uhuru's Win
Related Topics:
Up Next

Edwin Sifuna: ODM To Give Cleophas Malala A Direct Ticket If Musalia Ejects Him