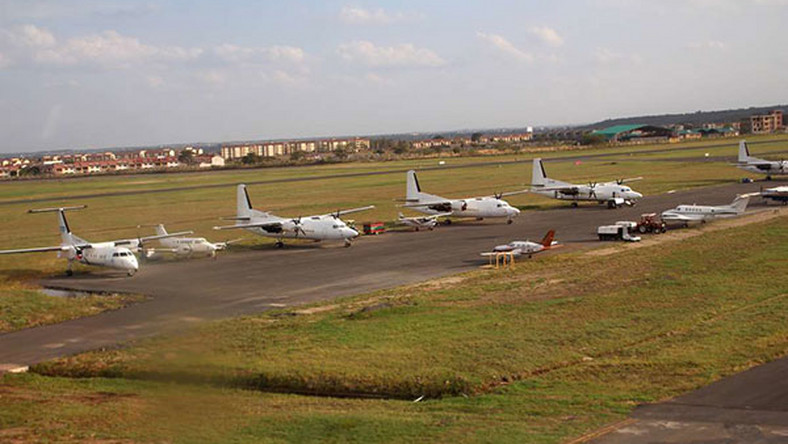 The United Kingdom has issued a travel warning to its citizens using Wilson Airport in Nairobi for travel after a series of incidents. The Foreign and Commonwealth Office (FCO) urged the UK residents looking to travel from the airstrip to review the safety records of aircraft that mostly serve domestic and regional routes ahead of getting on board.

“There are some concerns about the lack of security arrangements in place at Wilson airport in Nairobi.” The warning reads, “In response to 2 recent incidents involving Silverstone Air Services, the Kenya Civil Aviation Authority (KCAA) is conducting an audit inspection of the airline to determine the level of compliance with civil aviation regulations.”

“If you plan to charter a private aircraft, check with the company’s safety pilot about the condition of the aircraft and runways to be used. If the company has no safety pilot, find another company that does… The airport is manly used for domestic flights, including charters. Be vigilant at all times when transiting airports.” the FCO said in a statement.

The Kenya Civil Aviation Authority (KCAA) had been summoned by members of parliament to determine the level of  safety compliance following multiple incidents involving the airstrip after a Silverstone airplane veered off the runway while taking off at Wilson Airport and another incident involving a SafariLink plane carrying 10 passengers which veered off the runway after a tyre burst, leading to the closure of the airport for 30 minutes. KCAA was required to report to the committee it’s findings in the probe on all the fleet of aircrafts operating through Wilson Airport.