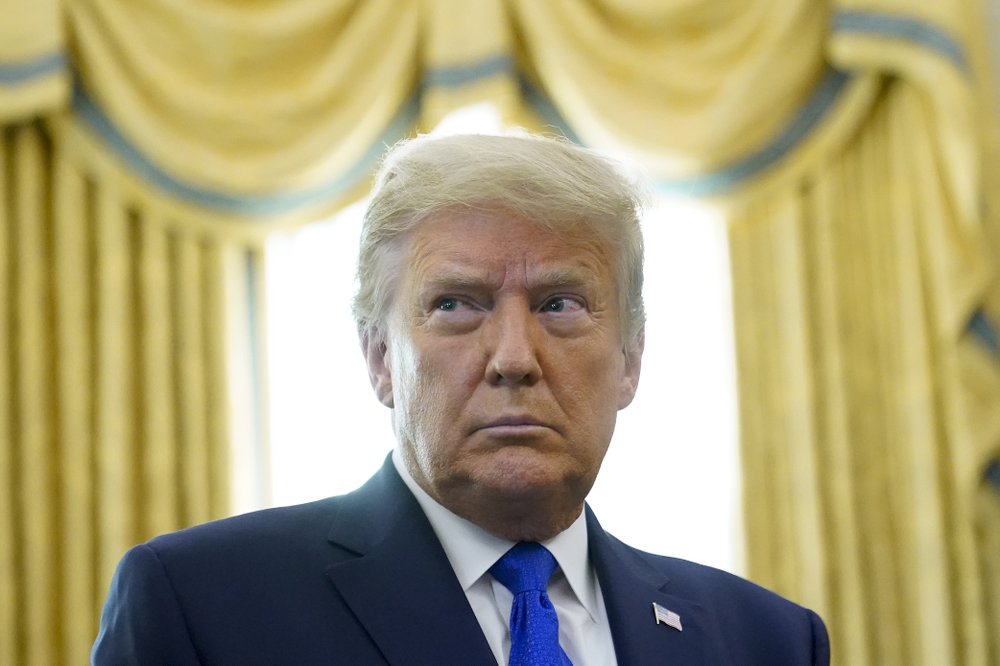 The U.S. Supreme Court on Friday brought an abrupt end to a long-shot lawsuit filed by Texas and backed by President Donald Trump seeking to throw out voting results in four states, dealing him a crushing setback in his quest to undo his election loss to President-elect Joe Biden.

The justices in a brief order rejected the bid by Texas to file the extraordinary challenge targeting Georgia, Michigan, Pennsylvania and Wisconsin directly with the Supreme Court, as is allowed in some instances of litigation between states under a legal doctrine called “original jurisdiction.”

The order said Texas did not have legal standing to bring the claim.

“Texas has not demonstrated a judicially cognizable interest in the manner in which another state conducts its elections,” the court said in the unsigned order.

Two of the court’s conservatives, Justice Samuel Alito and Justice Clarence Thomas, said they would have allowed Texas to sue but would not have blocked the four states from finalizing their election results.

The case was filed on Tuesday by the Republican attorney general of Texas, a Trump ally, against Georgia, Michigan, Pennsylvania and Wisconsin. The Republican president on Wednesday filed a motion to intervene and become a plaintiff.

The four states in a filing with the court on Thursday asked the justices to reject the lawsuit, which they said had no factual or legal grounds.

Trump’s campaign and his allies already had lost in numerous lawsuits in state and federal courts challenging the election results. Trump has falsely claimed he won the Nov. 3 election and has made baseless allegations of widespread voting fraud and a system “rigged” against him. State election officials have said they have found no evidence of such fraud. Lawyers for Trump and his allies have failed to present evidence in court of the type of fraud he has alleged.

Texas has asked the justices to throw out the election results in the four states. Biden won all four states. Trump had won them in the 2016 election.

The four states in a filing with the court on Thursday asked the justices to reject the lawsuit, which they said had no factual or legal grounds.