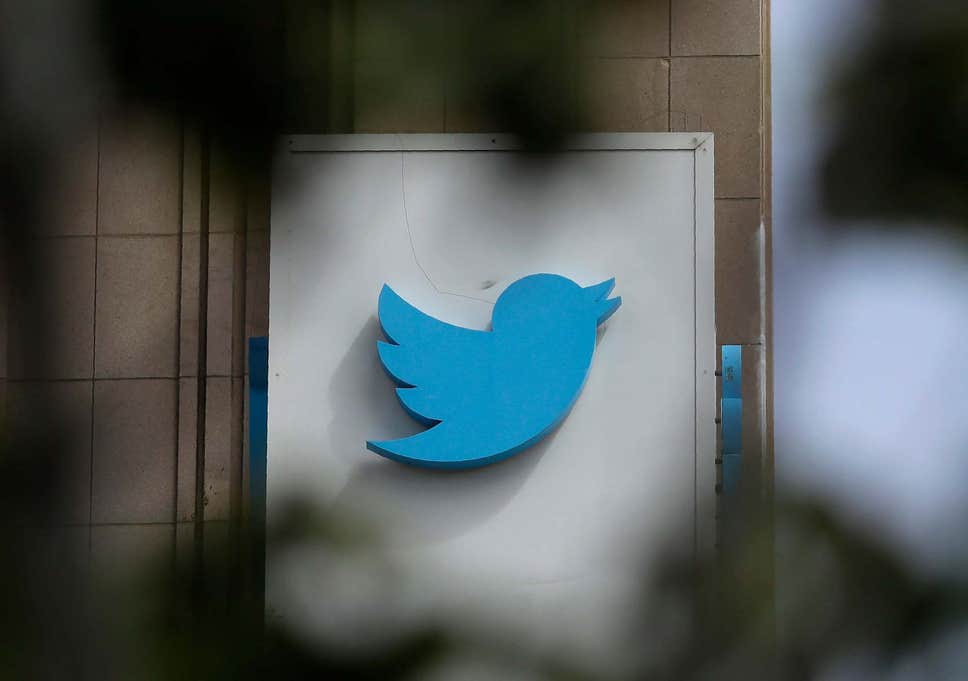 A day ago, Kenya Insights run a story that popular Social Media platform Twitter would delete accounts which had been inactive for more than six months, Twitter has since decided to halt the process due to customer feedback.

After the initial announcement, people immediately raised the possibility of losing access to the old accounts of friends, partners, family members, celebrities, and other influential Twitter users who’ve died.

The decision to halt the process came after a user,  Adam. reached out and asked Twitter to stop removing accounts before considering the possibility of memorialising deceased peoples accounts. In a heartfelt tweet, Adam explained how his late partners tweets reminded him of his partner’s thoughts, memories and feelings.

Hi @Twitter, please consider the possibility of memorialising accounts. I often refer back to my late partners tweets as a reminder of Dean’s thoughts & feelings & the memories we’ve shared. Don’t remove accounts before sorting this, please. https://t.co/qd6TYW9Ode

Responding to the tweet, Twitter support acknowledged the impact deleting accounts would make and decided to first find a way to memorialize the accounts of the deceased.

Beyond complying with GDPR, we may broaden the enforcement of our inactivity policy in the future to comply with other regulations around the world and to ensure the integrity of the service. We will communicate with all of you if we do.

Related Content:  Netflix To Drop Support For Some Samsung TVs And Popular Streaming Sticks
Kenya Insights allows guest blogging, if you want to be published on Kenya’s most authoritative and accurate blog, have an expose, news, story angles, human interest stories, drop us an email on tips.kenyainsights@gmail.com or via Telegram
Related Topics:
Up Next