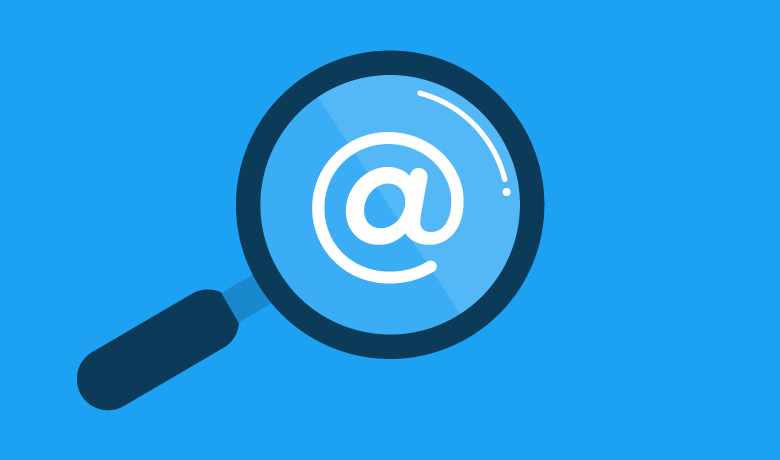 A number of users who have Twitter accounts but don’t use them have reportedly been receiving warnings from the Jack Dorsey founded social media platform to sign in by December 11th, or their account will be history and its username will be up for grabs again. The alert is being sent out to any account that hasn’t signed in for more than six months.

“As part of our commitment to serve the public conversation, we’re working to clean up inactive accounts to present more accurate, credible information people can trust across Twitter. Part of this effort is encouraging people to actively log-in and use Twitter when they register an account, as stated in our inactive accounts policy,” a spokesperson told The Verge.

More on Twitter's action on inactive accounts: The company is clawing back accounts that have been inactive for more than *six months*, which is likely a very large number. Inactive = user hasn't *logged in*. Seeking clarification on what happens to useful/fun bot accounts.

The company explained the clean-up as part of an effort to “present more accurate, credible information” that people can rely on. While it didn’t elaborate on what that meant, this could help you find the users and tweets you’re looking for instead of having to wade through a sea of quickly-abandoned accounts.

Twitter hasn’t yet said exactly when recouped usernames will be made available to existing users. The fine print on the inactive account policy page still notes that the service does not “generally accept requests for usernames that seem inactive.”

Related Content:  Gmail, Other Google Services Are Down Globally

Have a username you’re keeping an eye out for?