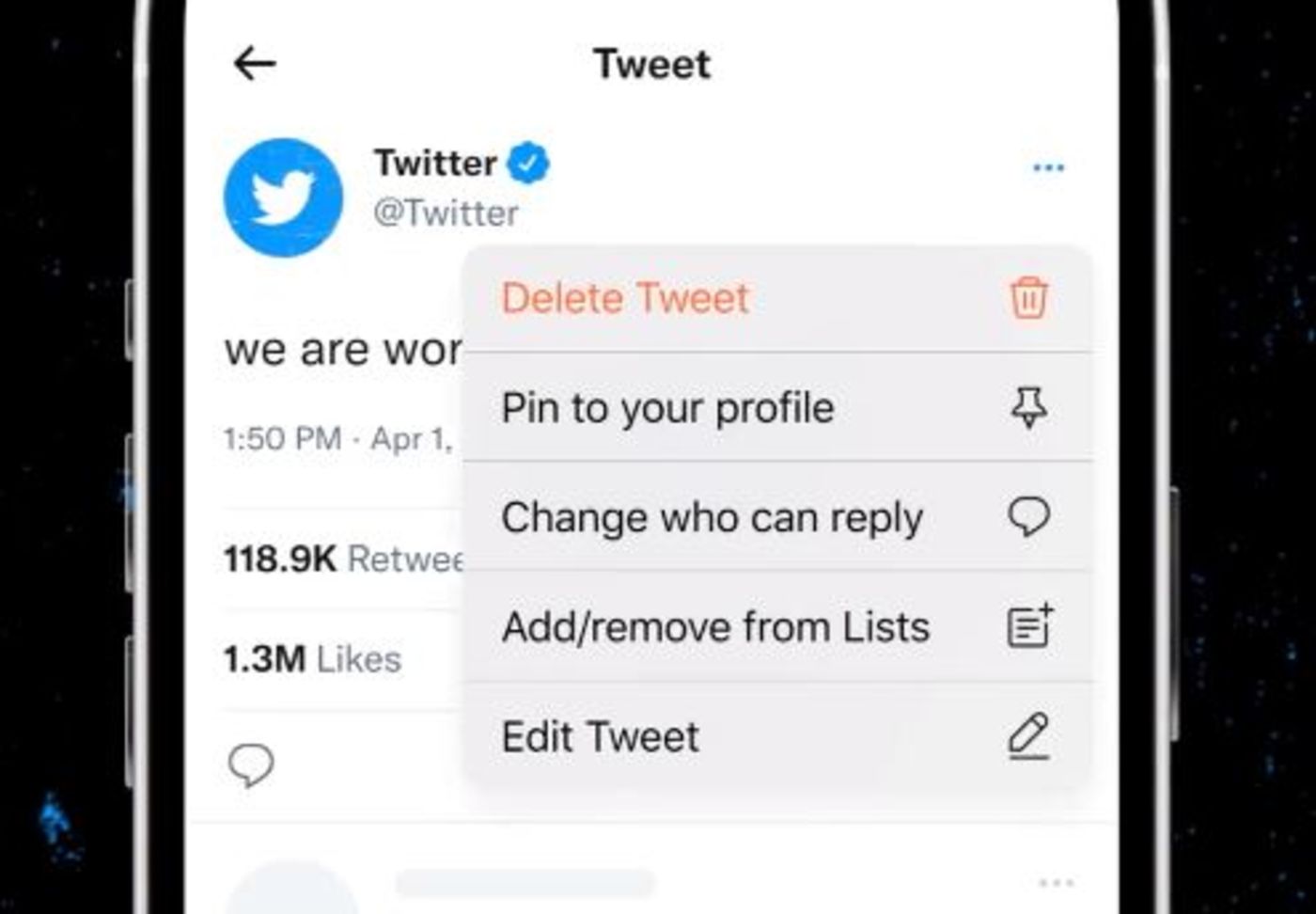 Twitter will launch a widely requested edit button for its paid subscribers in the coming weeks, the social media company said Thursday.

For years, Twitter users have demanded the ability to edit their tweets after publishing in order to fix errors like typos. Those requests have led to jokes online that Twitter would rather introduce any other product, such as newsletters, before giving users their top-requested feature.

Subscribers who pay $4.99 per month for Twitter Blue will soon be able to edit their tweets “a few times” within 30 minutes of publication, Twitter said in a blog post.

this is happening and you'll be okay

The San Francisco-based company is embroiled in a legal fight with billionaire Elon Musk, who is trying to back out of a $44-billion agreement to buy Twitter.

In April, on the same day that Musk disclosed a 9% stake in Twitter, he tweeted a poll asking his millions of followers whether they wanted an edit button. Over 70% said yes.

Twitter and its observers have debated whether allowing tweets to be edited could lead to harmful effects, such as the spread of misinformation.

Edited tweets will have an icon and timestamp to display when the post was last edited. Users will be able to click on the label of an edited tweet to view the edit history and previous versions of the post.

Twitter has experimented with versions of an edit button. Subscribers of Twitter Blue, the company’s paid subscription product, currently have access to a feature that holds tweets for up to one minute, allowing users to review the tweet and “undo” it before the post is published.

Asked if the edit button would eventually be available for all Twitter users, a spokeswoman said Twitter was testing the feature to “anticipate what might happen if we bring it to everyone.”-(Reuters)

Kenya Insights allows guest blogging, if you want to be published on Kenya’s most authoritative and accurate blog, have an expose, news TIPS, story angles, human interest stories, drop us an email on tips.kenyainsights@gmail.com or via Telegram
Related Topics:TwitterTwitter Edit Button
Up Next