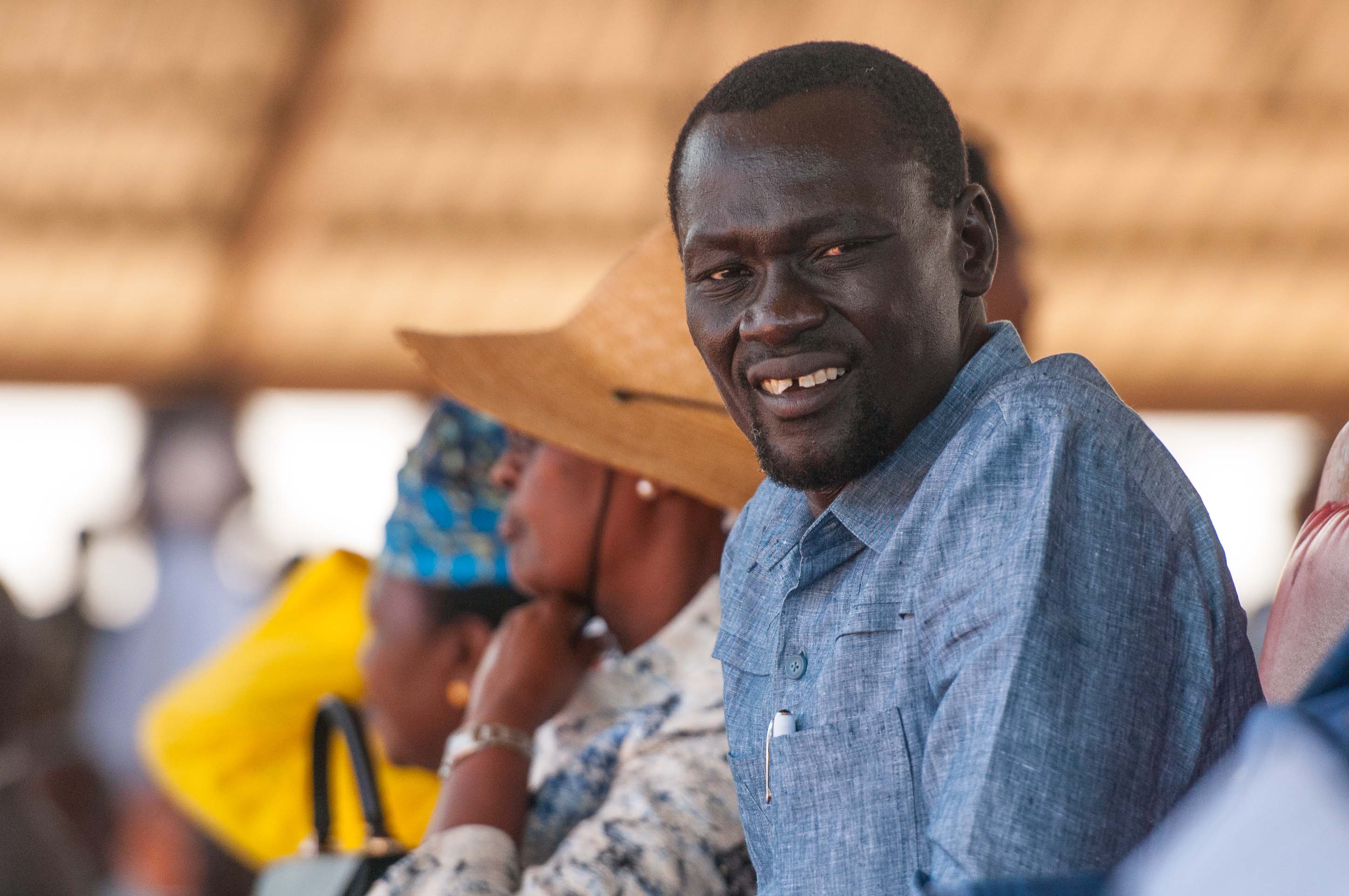 Today the Senate will discuss the Petroleum Bill that had earlier been declined by President Uhuru the Petroleum (Exploration, Development, and Production) Bill 2015, would have given local communities 10 percent of oil revenues derived from their areas.

In a memorandum to Parliament last month, the President instead proposed that the share of profits be reduced to five per cent. The proposal was met with total opposition, and outrage, especially from the County’s Governor Nanok who believes the community deserves an upper hand in the cutting as this, would see the long time marginalized community benefit from proceeds and spring to a middle-level economy.

Also, while the President retained the allocation of 20 per cent of oil revenues due to a county government in whose region oil is being explored and exploited, he added a rider that it should not exceed twice the amount it has been allocated by Parliament in a financial year.

Odinga, the opposition leader, is also on record protesting the step by the president declining to assent to the bill as proposed slashing the benefits from 15%-5%. “In rejecting the Bill, the President proposed drastic changes to the benefits and sharing formula that had been proposed by Parliament. One of the amendments the President wants is to reduce the amount due to host communities from 10 per cent to 5 per cent. The President also intends to reduce the share of County Government from 20 per cent to an ambiguous figure to be determined by the National Government purportedly to cater for what he calls “equitable share of taxes,” whatever that means,” he said.

“With that demand on “equal share of taxes,” the President is attempting to place the entitlements of the host communities and the County Governments at the mercy of the executive arm of the National Government. This is a clear violation of the Constitution and an attempt to reintroduce marginalization of communities regarding their resources through the back door, added the ODM leader.

The Tullow Oil Company discovered about 600M oil barrels which would attract trillions. The discovery has seen vultures stream to cut a piece from the community in unusual steps. The battle for community benefiting had however been left to the Governor and some MPs with Senator of the area John Munyes endorsing the presidential offer. Munyes who’s widely viewed in the county as an enemy of progress is scheming to unseat Governor Nanok. He was recently dumbfounded when challenged to table his table his development track to the community since his tenure as minister for water; Turkana still stands as one of the worst not the county’s with water problems even though devolution has played progressive steps in addressing it.

Munyes whom we gather from our moles is a dead broke man forced to join Jubilee for funding with DP Ruto being his godfather. It has been a rough and set season for the senator who has since been compelled to shut down his bars and hotels run down by his estranged Ethiopian wife. From Senate records, Munyes is a silent legislator with no bill to his name as term nears the end. One would only wonder what he’d do for the country. Turkana North Constituency that he once represented remains one of the poorest with NSSF grand scam still hanging on his heads; one thing is clear that Munyes is excellent at lip service. As the Bill goes to the Senate will Munyes stand with his people to be the biggest beneficiaries or his allegiance to the Jubilee Government be a barrier and ultimately selling out the community?

Related Content:  Mombasa County Launches Open Roof Double Decker Sightseeing Busses As Joho's Goverment Strives To Boost The Tourism Industry
Kenya Insights allows guest blogging, if you want to be published on Kenya’s most authoritative and accurate blog, have an expose, news TIPS, story angles, human interest stories, drop us an email on [email protected] or via Telegram
Related Topics:
Up Next