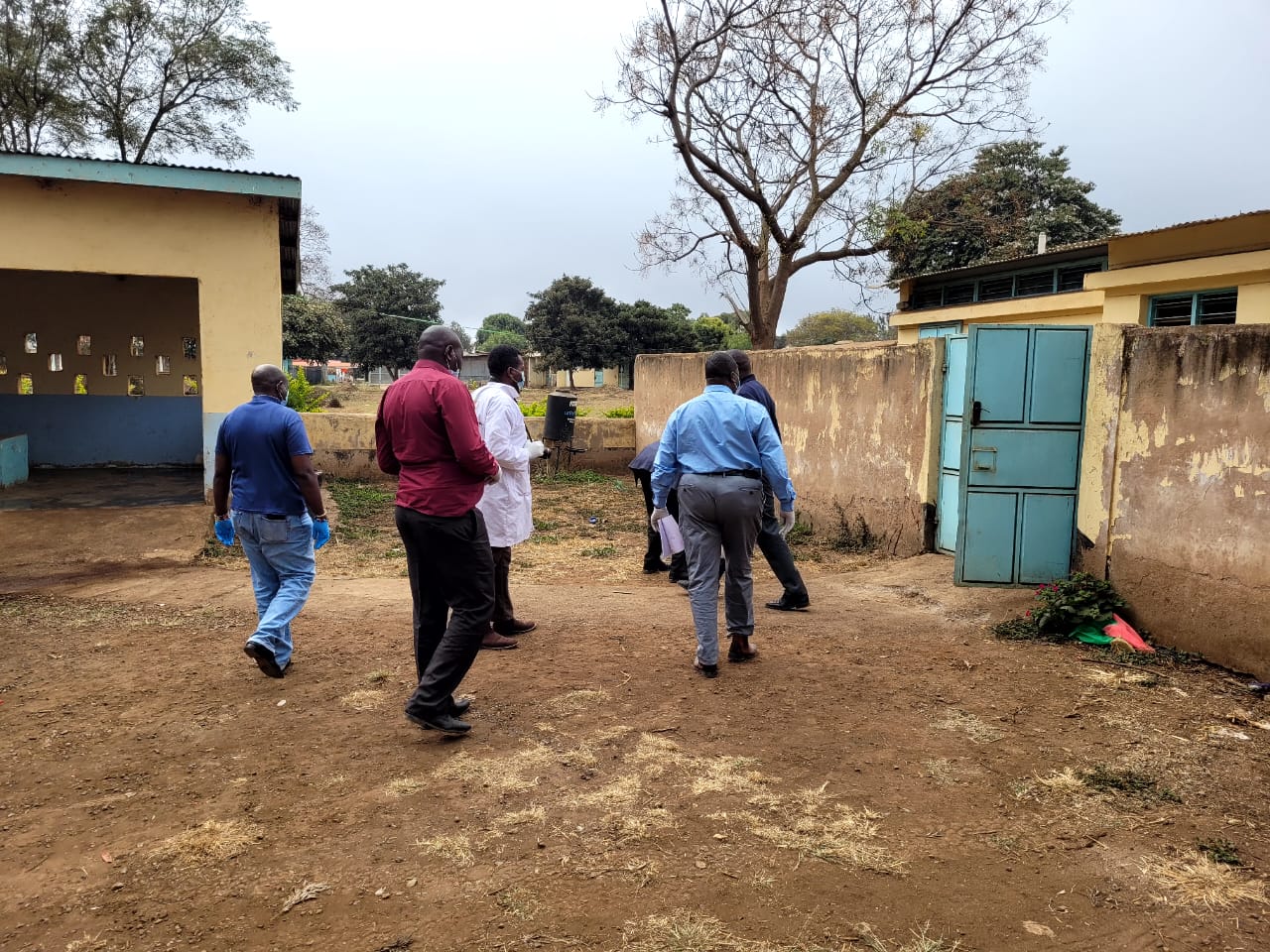 The slain returning officer of the Independent Electoral and Boundaries Commission (IEBC), Daniel Musyoka, was captured on CCTV moving in and out of his Embakasi East constituency tallying centre and meeting several people.

Detectives from the Directorate of Criminal Investigations (DCI) said Musyoka, 53, was also seen entering some vehicles at the tallying centre.Musyoka’s body was found dumped in Loitoktok, Kajiado County, on Monday this week.Suspect arrestedOne of the people suspected to have been at the scene has since been arrested and is being interrogated by police.Investigations reveal that he had packed his belongings at his Nairobi residence and left all the IEBC kits at the tallying centre.On August 11, at around 9.40am, Musyoka excused himself and told his bodyguard, Administration Police Constable Dennis Maina Gichure, who had picked him from his residence, that he was going to make a phone call.In one of the cases, shortly after he left the centre, he was captured on CCTV meeting some men who handed over to him an envelope before disappearing.Loitoktok Sub-County Police Commandant (SCPC) Kipruto Ruto said the body was identified by the deceased’s sisters, Ann Mboya and Mary Mwikali, at Loitoktok Level 4 Hospital Mortuary on Monday night.The body, which had visible signs of struggle, was spotted by herders at Kilombero River in Amboseli National Park, Kajiado South constituency, who then alerted the authorities. The body was stark-naked, with a Maasai shawl and a track-suit recovered a few meters away. There were, however, no identification documents found at the scene.On Monday, detectives from the Embakasi DCI office visited both the scene for forensic analysis and the mortuary as they joined their colleagues in the probe.They said the body would be kept at the morgue and that the Chief Government pathologist, Johansen Oduor, would conduct an autopsy at the facility today.After Musyoka went missing, the matter was reported to Embakasi Police Station, Occurrence Book (OB) number 24/11/08/22. According to the report, the returning officer went out to receive a phone call but never returned.Chebukati statement“At around 9am on August 11, 2022, Musyoka’s bodyguards escorted him from his house to the East African School of Aviation tallying centre. At around 9.45am, Musyoka excused himself to receive a phone call but did not return,” IEBC chairman Wafula Chebukati said in a statement this week.The family says he could have been murdered as a result of election-related issues, and now wants detailed and speedy investigations to unravel why he was killed, saying he is a man who was firm in his decisions and did not condone corruption.Detectives are also conducting an analysis of phone data which is said to have been on for about one hour after he disappeared that day.Yesterday, the mystery deepened after the United Democratic Alliance (UDA) aspirant Francis Mureithi linked a political opponent to the brutal murder (see story below).

Related Content:  Kenya’s COVID-19 Deaths Surpass The 500 Mark
Kenya Insights allows guest blogging, if you want to be published on Kenya’s most authoritative and accurate blog, have an expose, news TIPS, story angles, human interest stories, drop us an email on [email protected] or via Telegram
Related Topics:
Up Next