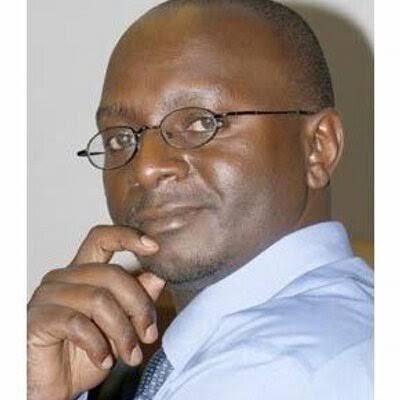 Nation Media’s senior editor, historian and writer has gone under harsh criticism from sharp eyed Kenyans on Twitter who called him out after sharing a photo of what he said was a past newspaper cutting showing the deputy President Ruto calling out the now Chief Justice Martha Koome a rogue lawyer.

“History: Once upon a time, Martha Koome was dismissed as a rogue lawyer for criticising the Kanu regime and told to stick to her lane.” He tweeted.

A screenshot of the tweet from the senior journalist.

The tweet that has since been deleted, attracted sharp reactions from people who called it out as fake news engineered to implicate the DP whom had only moment before congratulated the new CJ. The similar post by Kamau would then be picked up and made go viral on social media and mostly shared by anti-Ruto bloggers. 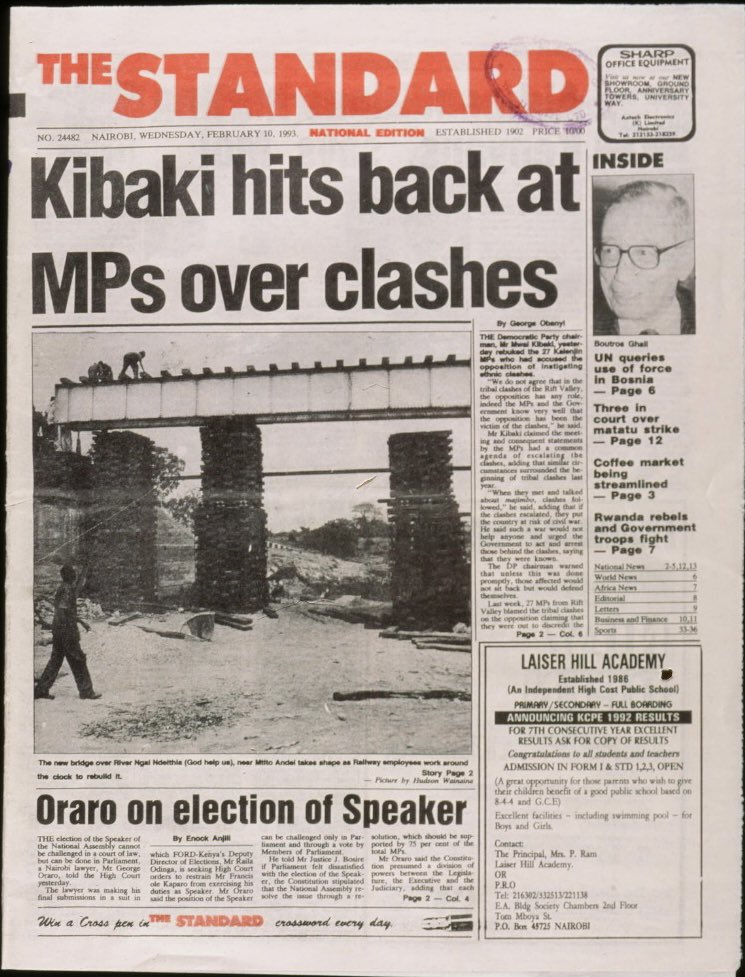 Original cut from the standard’s library before photoshop.

Critics even alleged that Kamau was a purveyor of fake news for the deep state. Deputy President whom has not been seeing eye to an eye with the President of late, has been a punching bag for the deep state whore determined to see him out of the 2022 elections which opinion polls rank him as the likely winner.

Screenshots of the comments on the post by Kamau.

Kamau remains one of the most powerful writers and authoritative sources whose columns on Nation are not only well researched but widely read and just how this happened is unexplainable.

Its a sacrilege of the day for a senior journalist to post unverified news more so knowing the trust they hold on masses, in the era of social media and fake news, fact-checking is always on top of the table and Kamau knows this way better. For his critics, he got caught with his hands in the cookie jar, for professionals, it’s a reminder to ever post anything without verification, there’s silly no space for making blunders. Reputation takes years to build and a snap to lose it.

Related Content:  Why Traders Are Opting To Smuggle Beer From Uganda

Kamau has since deleted the original post saying he hadn’t verified its authenticity. Coming from an editor and a powerhouse, those are not the kind of words you’d want to hear but to human is to er right?

Businessman Who Raped And Robbed Lady In Garissa On The Run