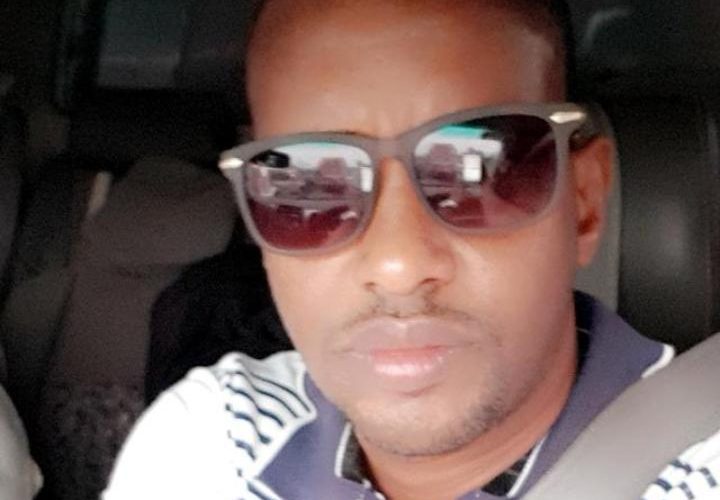 Police in Nairobi and Garissa are in pursuit of a businessman who is accused of maiming before raping a woman identified as Hafsa Mohammed Adane at gunpoint.

In the incident which took place on April 4, Adane claims that the businessman Abdirahman Hassan Ali raped her at a hotel in Garissa town after he forced her into a facility claiming that she was his wife who was fleeing to Somalia.

In a report filed under OB67/04/04/2021 at Garissa Police Station, Ms. Adane claimed that she had gone to the North-Eastern-based town to drop her siblings when the incident happened.

“They were to be picked by her brother Said Mohammed Adabe to travel with them to Wajir Dadajabula the following day,” she said.

In a letter sent to the Independent Police Oversight Authority (IPOA) and seen by People Daily, the victim accuses the police of laxity and changing details of the matter from “rape case” to assault.

“The perpetrator locked me inside the room and left with the room keys to his house, which is nearby,” the letter copied to the Directorate of Criminal Investigations (DCI) reads in part.

She also said that she woke up the following morning only to find out that the suspect had robbed her gold chains, earrings, and a necklace worth sh 167,400, I phone max worth sh 130,000, cash amounting to  sh 60,000.

According to the letter, the accused, also went away with her national identity card, two copies of her parents’ ID Cards, among other valuable items.

“He threatened me as he did this heinous act, without considering that I was five months pregnant,” she says in the letter, adding that the act might affect her pregnancy.

Related Content:  Finally Over: KMPDU Calls Off Doctors Strike After Making A Deal With The State And Governors

In the letter, she complains that despite the police visiting the crime scene, they were complicated in defeating justice, as they did not even inquire from the hotel staff on what had transpired.

“The police requested for the CCTV footage which was availed but the officers did not concentrate much on the footage to gather more information on what had prevailed,” Hafsa says in the letter,’

The letter adds: “The officers did not capture them in the occurrence book and also the same was not recorded on my statement”

“I, therefore, feel that that this is a well-choreographed scheme by the police officers to deny me justice,” she? added, saying that the accused person is a wealthy person who I suspect might have colluded with the police to subvert justice

“It’s my request therefore that your esteemed office to ensure that all complaints I raised are addressed and the accused charged accordingly,” she concludes. He has been calling my diverted telephone numbers to threaten me to drop the charges, I am fearing for my life since he has been able to subvert justice against him.

Cases of gender-based violence in the country, particularly during the COVID-19 pandemic, have been on the rise.

According to the Public Service and Gender CS Margaret Kobia, between January and March 2021, the ministry recorded 877 cases of gender-based violence.

Reports from the ministry indicate that there is a high prevalence in Nairobi, Kakamega, Kisumu, Nakuru, and Kiambu counties.

Kitui Governor Charity Ngilu termed GBV as a national crisis that must be addressed by all leaders.

How Pressure From Biden Forced Uhuru To Disband KEMSA Board