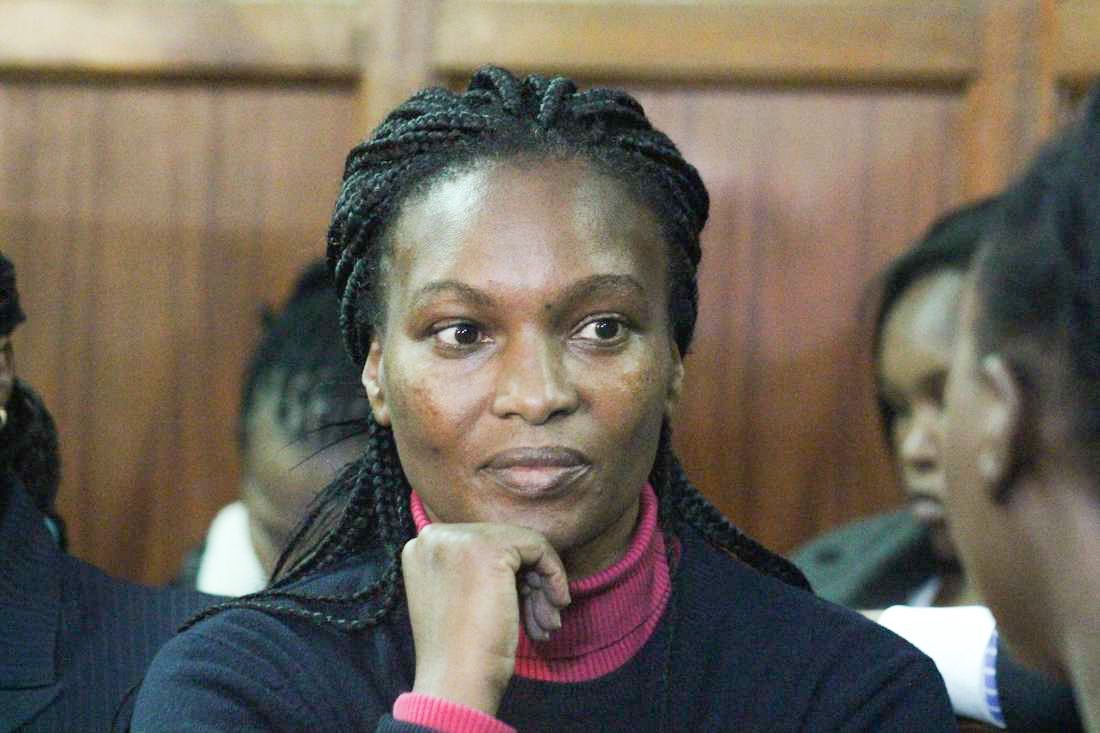 As Kenyans eagerly wait for the autopsy report of Tob Cohen to know the cause of his a death a case that has become a national interest and trending topic, the Dutch are on ahead in cracking the case.

Autopsy on the body of Cohen was conducted on Wednesday in the view of his wife Sarah Wairimu who’s a suspect in his murder in operation by three pathologists.

While Government’ Chief Pathologist Oduor who presided over the exercise couldn’t comment on the matter on its conclusion, a Dutch Newspaper now reports that their national had his head smashed.

According to the publication, the body of Dutchman Tob Cohen (69) who was murdered in Kenya shows many traces of violence. This emerged from a scan of the remains, sources close to the investigation report to the site.

AD reports that the scan images of the body show, among other things, that Cohen’s skull was smashed, his hands broken and his left leg twisted. According to their sources, the scan, which was made at Kenyatta Hospital , also showed that the Dutchman had attempted to fight off his attackers.

The remains showed signs of torture the police said. ,, Cohen was murdered in a horrible way according to the publication. His hands, feet and neck were tied before he was killed. The murderers took their time, “explained Detective Chief George Kinoti to Kenyan media.

The police launched a manhunt on the killers last weekend. We are looking for around four people. They would have done the ‘dirty work’, ranging from the murder itself to cementing the opening of the water tank into which Cohen’s body was dumped.

The detective suspects Cohen’s wife Sarah WK (52) of planning the murder. She claims to be innocent but was arrested at the end of August based on the analysis of her telephone traffic. That also made allegations against her alleged lover Peter. He has also been behind bars since last week.

Sarah who has insisted on her innocence  is reported to have collapsed on seeing the body of her husband. “Cohen’s widow looked at the body twice shaking her head and said she wasn’t sure it was her husband.” A source to AD.

While the situation remains unclear, both lawyers of Sarah and Cohen’s family have agreed to come to an amicable day to bury the Dutchman in Nairobi any day this week.

Tob Cohen’s Autopsy Has Been Conluded