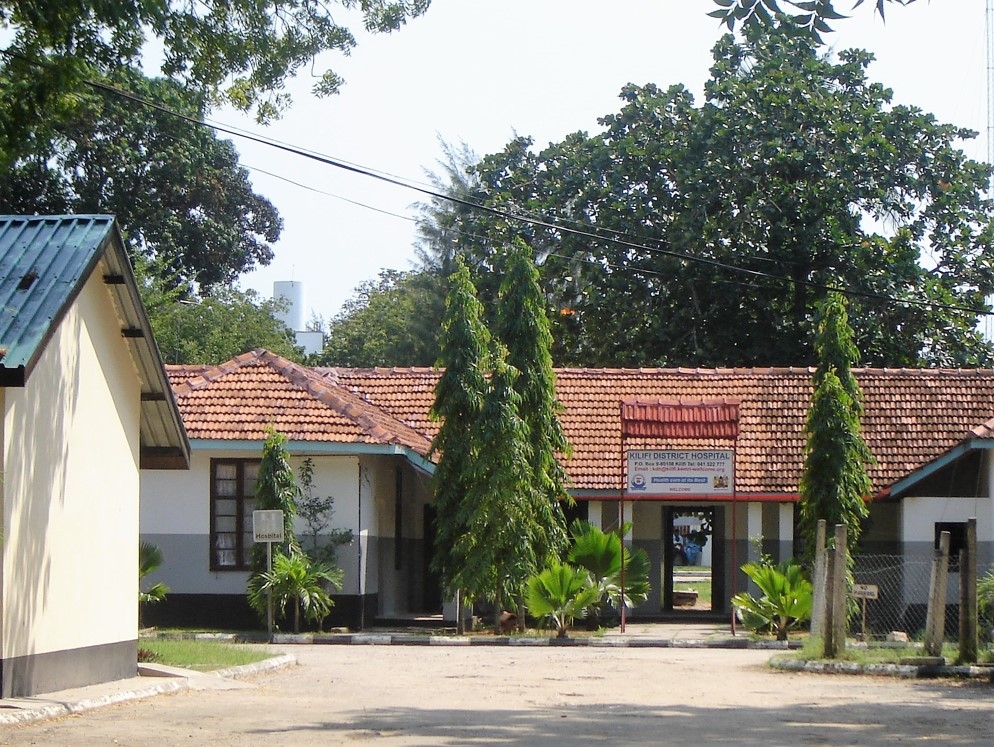 Everyone is talking about Coronavirus (COVID-19) which has rocked the world and claimed thousands of people, in Kenya, 4 people have been confirmed dead and Kilifi declared a hotspot for the disease, however, residents in the area have another killer disease terrorizing them.

Health officials are reporting cases of sick children under 5 years old being brought in with an unknown disease who then die a few hours later.

The symptoms consist of developed difficulty in breathing, a fever, weakness, and a dry mild cough, the tell-tale signs of pneumonia. Doctors say tests came back negative for suspect diseases and antibiotics do not work.

At least 15 parents from Mnarani, Kilifi County have lost children to this killer disease

Talking to the Standard, Zacharia Opollo, one of the parents, says that he lost his daughter, Miriam Ndede (one-and-a-half years old) in under 24 hours of falling sick, his daughter developed complications with breathing and he rushed her to a private hospital where she was treated and discharged.

The same night, the condition worsened and she was rushed to the same hospital where she was referred to Malindi sub-County Hospital after tests failed to reveal the sickness. At Malindi sub-county hospital she was immediately admitted to the High Dependency Unit but passed on.

“Over the last two weeks, we have seen children with similar presentations of sickness,” one of the health workers told journalists

Kenya Insights allows guest blogging, if you want to be published on Kenya’s most authoritative and accurate blog, have an expose, news, story angles, human interest stories, drop us an email on tips.kenyainsights@gmail.com or via Telegram
Related Content:  A Kenyan Diaspora Lobby Group Wants Duale And Other 11 MPs Investigated Over Dual Citizenships
Related Topics:
Up Next