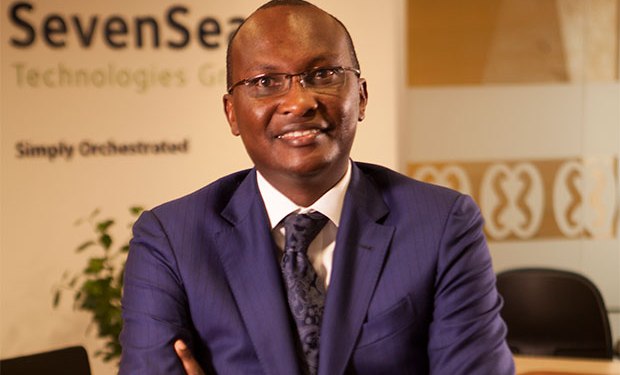 The founder and group CEO of Seven Seas Technologies Group, Michael King’ori Macharia says his firm invested Sh1 billion in the project which was terminated by the government over alleged failure to secure funding without a crucial government letter and manipulating tender specifications.

“The MOH wishes to inform you that the contract for the provision of HCIT has and is hereby terminated forthwith on account of its illegality, which you as a contractor knew or ought to have known since as a contractor, you were obliged to confirm that the law was complied with,” Health PS Susan Mochache wrote in the four-page contract cancellation letter on November 18, 2019.

The firm’s appeals to the health ministry fell on deaf ears as the ministry seemed to have thrown Seven Seas under the bus as seen in a letter by Mochache to her ICT counterpart Jerome Ochieng’  Kenyainsights has learned. “The purpose of this letter is, therefore, to request your department to support the ministry to develop a suitable HCIT solution. Please find attached the previous HCIT specifications for your perusal, information, and guidance,” she wrote.

With only hope of help from the Senate Committee and with no evidence produced by the ministry of health for said irregularities, Seven Seas is on the verge of collapse and is relying on the government giving the go-ahead to finish the job, “The fact of the matter is that we do not want to give up on this grand dream of projecting the country as among the few that managed to transform health through technology. We do not want to be on the wrong side of history,” Macharia says.

Should worse come to worse, the CEO plans to go after the government for compensation funds.