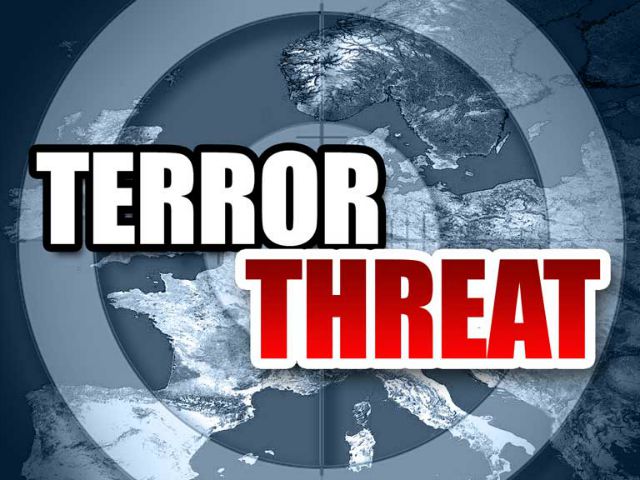 On 1st October 2019 A counterterrorism operation by the Anti-Terrorism Police Unit (ATPU) in Mombasa area resulted in the killing of several al-Shabaab operatives. Police at the Coast are now on high alert over a possible Al-Shabaab attack and a security threat alert has been issued.

The Directorate of Criminal Investigations through social media said 7 suspects had been arrested and over 1,600 rounds of ammo, Grenade, G3 Rifle among other assorted weapons confiscated in a crackdown in Likoni.

A few weeks ago a most wanted terrorist was gunned down and another suspected member injured in raids in Kwale and Mombasa counties. On Sunday, police said the terrorist group is believed to have sent seven operatives to Kwale and Kilifi counties to attack key installations.

Credible intelligence obtained indicates that al-Shabaab operatives are planning to execute terrorist attacks in both the coastal areas, including Mombasa, and Nairobi and a high level terrorist threat warning has been issued

An internal communication sent to police commanders earlier had indicated that some of the targets include Kenya Ports Authority (KPA), Moi International Airport and the Standard Gauge Railway (SGR) Mombasa terminus. “It is likely that the operatives may use the opportunity to target social places including hotels and beaches along the Kenyan Coast,” read the letter dated September 28.

Although the threat remains high, Kenyan and allied intelligence and counterterrorism forces are working around the clock to avert all possible terrorist attacks.