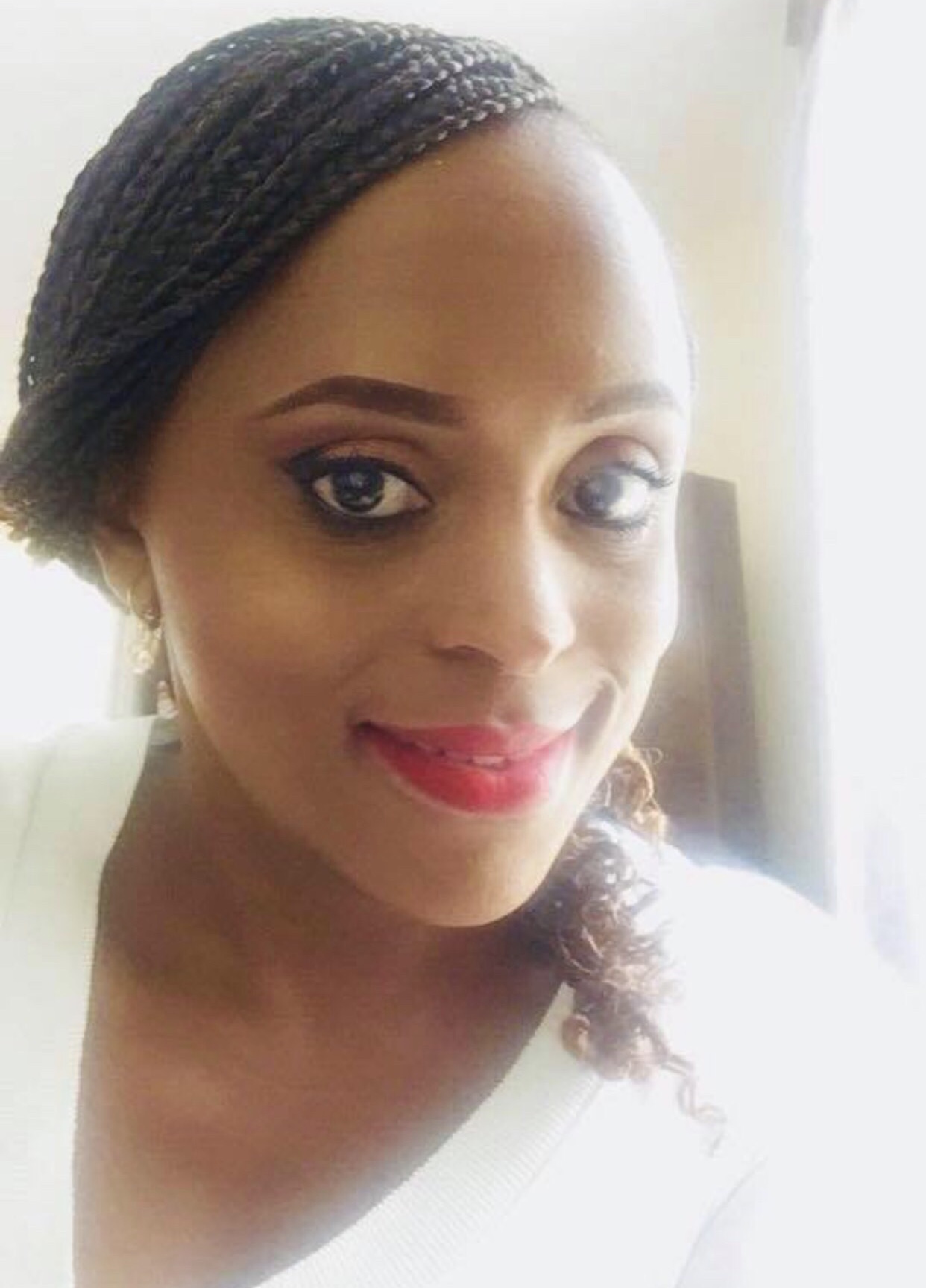 If our beloved company(KPC )is really serious about theft and adultarated fuel in Nairobi it should start by highlighting the corrupt syndicate led by one silent but highly manipulative Ms Peris Mburu Njoki, a revenue accountant II, who had been suspended in April 2017 for failing to follow due procedure in allocating product to two oil marketers in the KPC system together with Antipas Tirop who resigned unceremoniously in the heat of the scandal to avoid accountability leaving Ms.Mburu to clean up the scandal using underhand dealings within the company .

Whoever Ms Mburu managed to work her wide hips and charm with the investigating committee that was formed to address their issue and was reinstated back early this year into yet another role in the corporate department were another scandal is in the offing.Some of our IT colleagues were also roped in to manipulate and erase her computer logs/entries in the system.

They had both been suspended for their irregular dealings by exploiting a loop-hole in the gain/loss system through which stolen fuel designated to one oil marketer is illegally allocated to another and then registered as lost in the system. while working in our products accounts department (PS9)of KPC’s Nairobi Terminal where they embezzled millions of shillings and were the kingpin in a corruption cartel that has for many years been stealing fuel and masking the theft as a gain/loss in the system.

In the period between January and December 2016 they stole 1,200,000 litres of fuel and allocated it to dubious fuel marketers of somali origin and later the billing journal entries reversed on those accounts denying the parastal revenue and enriching themselves.

Ms.Mburu is known to have bought a top of the range Toyota suv (KCH 448E) worth Kshs.3 million in cash and a four bedroom +DSQ house in the lavish Oasis apartments in South C for Ksh.16million cash in september 2016 even before the apartment blocks had been finished and further furnishing it for kshs.3 million worth of new furniture and fittings.

The apartment is home to extravagant and exclusive cocktail parties where she and her baby daddy entertain her cartel friends and families.Ms.Mburu is known to have a taste for the finer things in life and you will spot her in top-end malls buying clothes and electronic gadgets,numerous holiday trips to mombasa or throwing birthday lavish parties for her 5 year old daughter or friends funded by the ill-gotten proceeds of her scandalous activities.

Most of the property that she has bought is registered in her mothers’ name to hide tracing them back to her, which is suspicious since the mother lives in a rented house in Donholm while using public transport.

The stolen fuel is known to have been adultarated and channeled into the petrol stations via the mum’s fuel reselling company and other companies o members of the cartel.

Ms.Mburu will always be found at Ceddars resturant or Osinkiri resturant where she prefers to hold secretive meetings with fellow colleagues in the fuel racket scheme like Herman Munga (currently in suspension ) .Her under hand dealings within the company also ensures that she gets nominated for trips and training’s that add no value so as to draw in hefty per diems and allowances, my monies that she is extremely generous with, enabling her to fund the lavish lifestyle and grease the powers that be to avoid prosecution and drain the company coffers.

Related Content:  Call For Arrest Of Nairobi Assembly’s Speaker, Board Over Unlawful Appointment Of Acting Clerk

We want to see these mysterious people in our company brought to account for the scandals they have been implicated in. Criminal characters should not be running this much tainted organization.