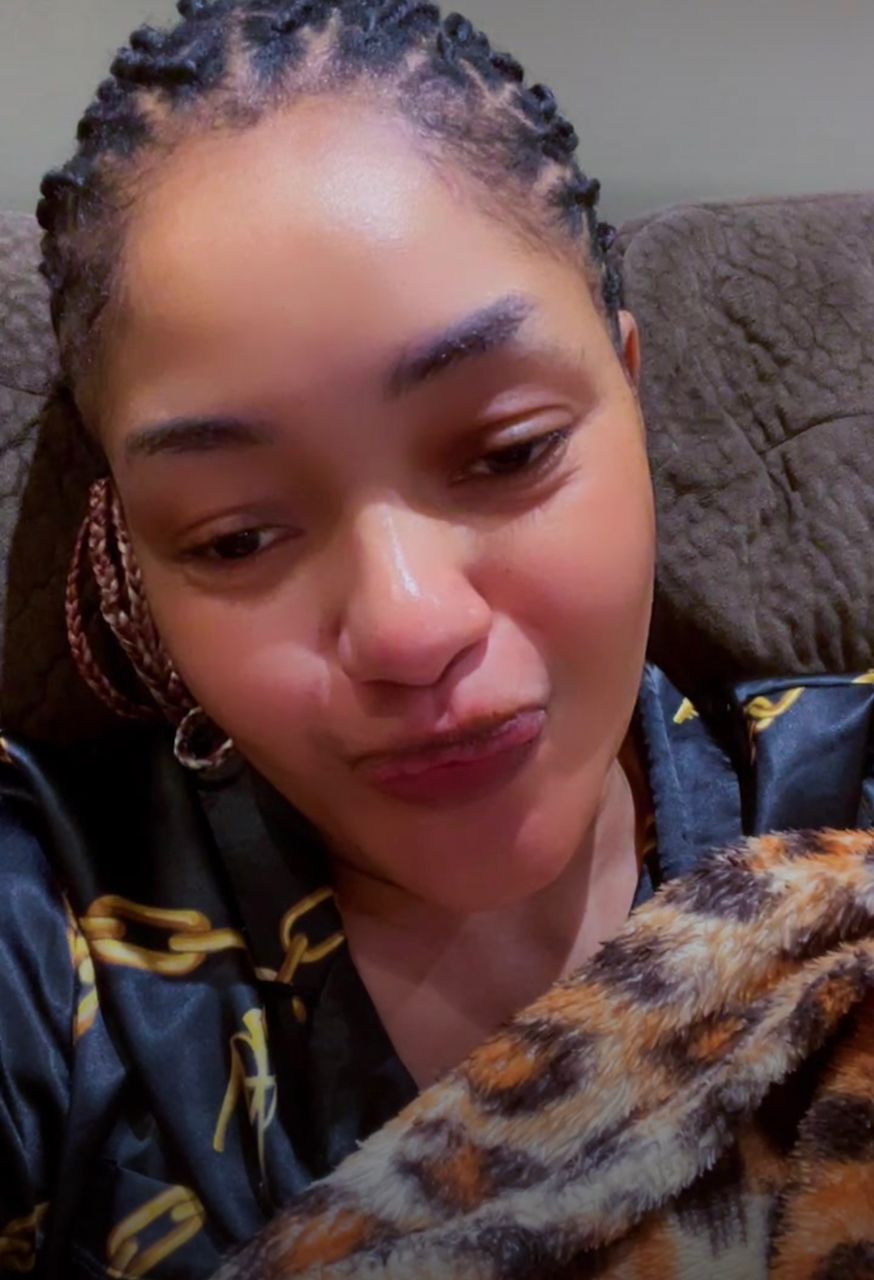 A Tanzanian fugitive socialite is believed to be hiding in Nairobi. Rachel Temu is wanted by the police in Dar es Salaam following a series of crimes that has been hanging over her head wuth the latest being an attempted kidnapping.

According to reports from the local media, she recently attempted to kidnap a child of a prominent businessman in Dar before it was foiled and later escaped to Nairobi.

She’s a sister to a Tanzanian diplomat where it’s believed to be enjoying the immunity privilege from prosecution.

The vocal lady who on many occasions has been a troll on Instagram has now opened a box of worms revealing her past crimes that were previously reported and somehow vanished given her influence. Grapevine has it that she was previously dating a diplomat from a neighboring African country. Feeling safe under the roof in Gigiri, described as mouthy, Rachel continues to troll and defame others on her IG page which is currently private, however from the screenshots seen, she’s ungovernable.

Big question in this case is whether diplomatic immunity should be extended to relatives and fugitives?

Kenya Insights allows guest blogging, if you want to be published on Kenya’s most authoritative and accurate blog, have an expose, news TIPS, story angles, human interest stories, drop us an email on tips.kenyainsights@gmail.com or via Telegram
Related Content:  Two Computer Geeks In Kisumu Develops A Mobile App To Help Trace Those Exposed To Coronavirus In Matatus
Related Topics:
Up Next

How Al-Shabaab Profits From Sugar Smuggling Across Kenya-Somalia Border