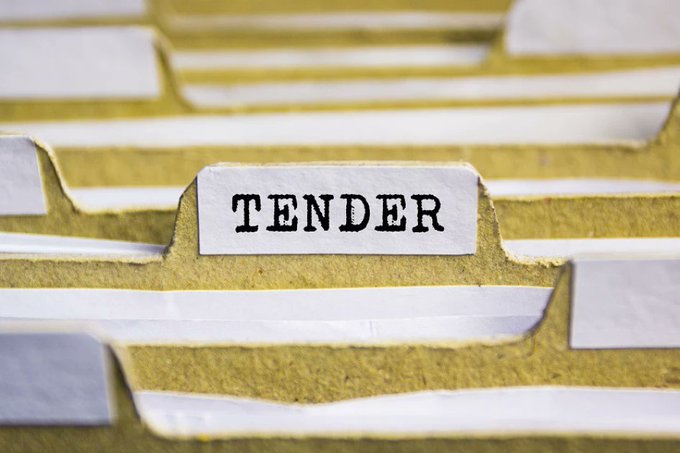 A whistleblower has petitioned the anti-graft agency to launch investigations into Sh16 billion corruption allegations at the Local Authorities Provident Fund (LAPFUND).

The official who claims to be a senior officer at the authority petitioned the Ethics and Anti-Corruption Commission (EACC) Chief Executive Officer Twalib Mbarak over what he termed as irregularities in the tender process for a housing project at Bellevue, Nairobi, by the authority.

The official, in his petition accused some senior members of the Lapfund board of influencing the inflation of the tender cost from Sh8 billion to Sh16 billion to allegedly factor in “kickbacks for a section of top management.”

“From the onset, Lapfund had planned to execute the project within a budget of Sh8 billion, which has since been inflated and adjusted upwards to accommodate kickbacks for a section of the top management.”

“Ultimately, the management passed the decision, albeit under pressure, to advertise the tender at a budget of Sh 12 billion, which is almost double the initial estimates of Sh 8 billion. The tender was advertised and closed on November 8, 2022,” the report says.

In his petition to the EACC, the official who says he sits on the tender processing committee, urged the commission to intervene and stop the impending loss of members’ contributions amounting to Sh16 billion through irregular procurement being spearheaded by the Lapfund management.

He alleges that Lapfund had moved to develop a property at Bellevue in Nairobi at a budget of Sh8 billion but under the influence of top management, the cost was inflated by Sh4 billion to Sh12 billion by the time the tender was advertised and closed in November last year.

He argues that the tender processing committee was pressured and intimidated by the CEO and a section of the board to disqualify successful bidders whose quotes were within the initial budget, a move that divided the committee.

“From the above background, Sh16 billion, which accounts for over 30 per cent of the members’ hard-earned contributions, are on the verge of being lost through fraud and irregular tendering process. This is therefore to call upon the Ethics and Anti-Corruption to urgently look into the tendering process and subsequent award for the proposed mixed-use development on the plot at Bellevue and stop the impending loss of unsuspecting members’ fortunes before the tender is awarded and funds syphoned out,” he says.

Lapfund, a State corporation, is a contribution scheme registered and regulated by the Retirement Benefits Act of 1997 and currently has an asset value of Sh52 billion.

It caters for all employees of county governments and water companies, where members contribute 12 per cent while the sponsors contribute 15 per cent of the member’s gross salary.

Currently, the authority enjoys a membership of over 60,000 members spread over all County Governments and Water and Sewerage Companies.

Kenya Insights allows guest blogging, if you want to be published on Kenya’s most authoritative and accurate blog, have an expose, news TIPS, story angles, human interest stories, drop us an email on tips.kenyainsights@gmail.com or via Telegram
Related Content:  KMTC To Recall Final Year Students To Finish Their Studies And Join COVID-19 Workforce
Related Topics:
Up Next