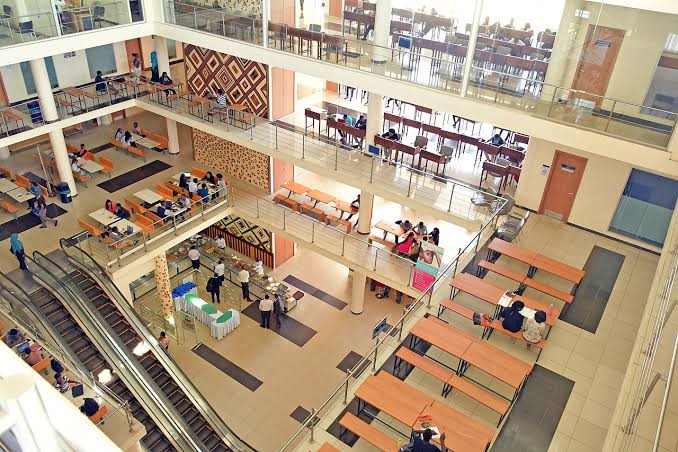 It may not be the best time to be a University student in Kenya as these institutions of higher learning increasingly get burdened by cash crunch, inept management and corruption.

Even as the institutions grapple with bloated wage bills, irrelevant academic programmes and nepotism, most managers of these institutions continue to put up a brave show that masks the gravity of the situation.

A survey by Synovate carried out in 2011 showed that 57 per cent of the 1,044 respondents sampled preferred foreign universities over local ones due to a perception of high quality standards, prestige and exposure to life overseas.

This perception reflects the appreciation and need for high quality curriculum, facilities, faculty and co-curricular activities among Kenyan youth, whose aspirations have been frustrated.

The vice chancellors committee chairman Prof. Francis Aduol indicated that Sixteen out of 31 public universities are in a deep financial crisis, a situation which compromises the quality of education they are offering.

“Most public universities are unable to meet the basic salary needs of their workers and other obligations and that they require immediate intervention.

He said universities are unable to pay pension amounting to Sh3.6 billion for staff who have retired since 2010 because Treasury has not released the funds.

The latest spotlight has turned to Egerton University after the Kenya Revenue Authority froze its bank accounts over non-remittance of Sh670 million in taxes.

In 2018, the Commission of Cooperative Development froze the university bank accounts owing to a debt amounting to Sh246 million.

However, its Vice Chancellor Prof. Rose Mwonya said the problems were not unique to the varsity.

“I assure the Egerton University students, staff and stakeholders that all is well and that the programmes will continue smoothly as scheduled,” she said in a signed statement.

Prof. Mwonya maintained that the financial crisis at Egerton was not different from what all public universities were currently in.

She however admitted that the institution has been undergoing tough financial times, just like all other universities in the country.

“These problems have been caused by government’s reduced capitation over the last two academic years and the decline of Privately Sponsored Students Program (PSSP), which was the main source of income within the institution.

We have been unable to keep pace with the remittance of statutory deductions to relevant authorities for some time.” Mwonya disclosed.

She said the institution’s management had reached an agreement with KRA to settle the outstanding debt in due time.

This comes just months after the institution hit headlines after constructing a sh70 million gate that doubles up as a security control complex. The complex also includes a mini supermarket for stocking university farm produce. It also has a bookshop and a security system located in one area.

The security complex was however received with mixed reactions during its unveiling, with some of the students terming it as misplaced priority from the administration side.

“It beats logic for the administration to spend 70 million on a gate yet engineering and media students have substandard equipment to use in their studies. The school should have prioritized learning equipment and spent less on the gate,” said one of the students.

Egerton University has also been on the spotlight for alleged embezzlement of funds over the years.

Under prof. Mwonya’s watch, the university authorized the construction of an electric fence at the cost of Sh44 million, which has never worked since its installation about a year ago.

She has also refuted allegations that her administration pumped a whopping Sh180 million on the institution’s Ngongongeri farm in Njoro, with no returns.

Bill Gates: I Have A Cemented Friendship With Aliko Dangote