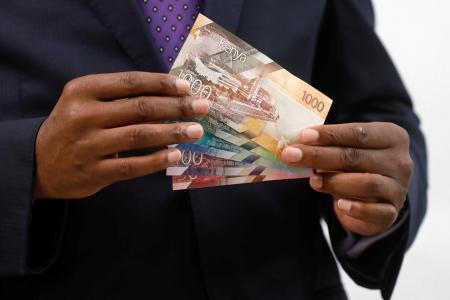 About one third of Kenyans/30.5 percent of Kenyans could not pay their monthly rent in April as the Covid-19 pandemic devastated monthly incomes.

According to a survey by the Kenya National Bureau of Statistics (KNBS), 21.5 percent of Kenyans unable to meet the monthly obligation met the charge in a timely manner prior to the virus outbreak in the country.

The main reason for the households’ inability to pay rent in April was by far reduced income/earnings at 52.9 percent and the temporary loss of jobs at 22.4 percent.

Other reasons quoted for the inability include unemployment at 13.9 percent, and delay in receipt of income at 9.1 percent.

Only 59.8 percent of Kenyans were able to meet their rental payments as per date agreed with landlords during the month.

Part of Kenyans were however cushioned against the devastation in incomes with 8.7 percent of the surveyed households reporting a waiver/relief from landlords in the period.

Moreover, Kenyans were dealt a further blow in disposable incomes as transport costs soared by 51.7 percent on most frequent routes with Migori County reporting the steepest rise in costs at 77.2 percent

Kenya Insights allows guest blogging, if you want to be published on Kenya’s most authoritative and accurate blog, have an expose, news TIPS, story angles, human interest stories, drop us an email on [email protected] or via Telegram
Related Content:  Friends Turned Foes: LSK President Havi Exposes Njeri Thorne As A NIS Agent, She Drags Him As A Womanizer In A Public Spat
Related Topics:
Up Next

Who Finances The World Health Organization?