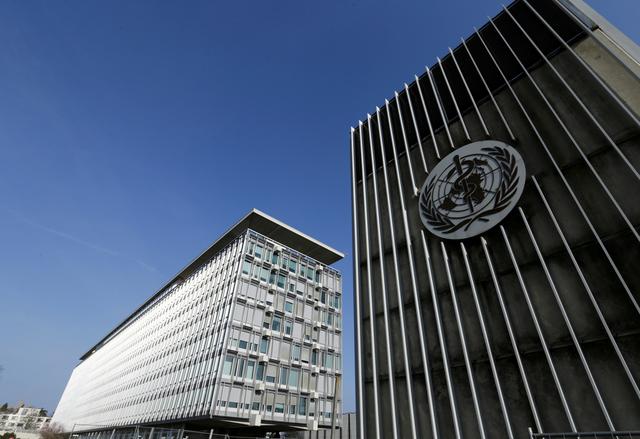 After accusing the World Health Organization of pro-China bias last month and suspending contributions, U.S. President Donald Trump went further this week, threatening to halt funding altogether if the body does not commit to reforms within 30 days.

So who are the main sources of finance herefor the U.N. agency based in Geneva?

Washington is the WHO’s largest funder and has been particularly supportive of programs such as polio eradication, HIV/AIDS and childhood immunization.

For the current two-year period, ending in December 2021, the United States was due to contribute $553 million in combined membership fees and voluntary contributions, or 9% of the agency’s approved budget of $5.8 billion, according to the WHO.

Other major contributors include Britain on $519 million, the Bill and Melinda Gates Foundation with $340.9 million, the European Commission with $269.8 million, Germany with $228.7 million, and Japan with $217.2 million, according to WHO figures.

Kenya Insights allows guest blogging, if you want to be published on Kenya’s most authoritative and accurate blog, have an expose, news TIPS, story angles, human interest stories, drop us an email on [email protected] or via Telegram
Related Content:  Lawyer Joel Kimutai Conned A Japanese Sh73M In A Fake Gold Scam
Related Topics:
Up Next