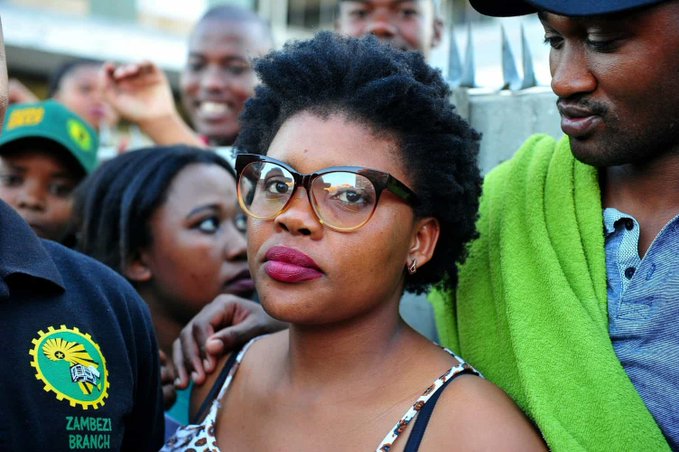 A South African woman who went on a spending spree after erroneously receiving nearly $1m (Sh115,000,000) in her bank account has been found guilty of theft and jailed for five years.

Sibongile Mani received 14m rand instead of her monthly student grant of 1,400 rand in June 2017 and started spending it immediately, the court heard during her trial.

The money came from the National Student Financial Aid Scheme (NSFAS) – through payment services firm IntelliMali – while she was a student at Walter Sisulu University.

Ms Mani did not report the error – instead, within two hours of receiving it, she started spending the money.

In handing down her judgment, East London Regional Magistrate Twanette Olivier noted that it was remarkable that Ms Mani had managed to splurge so much across the country each day.

She said that many students would have been affected had IntelliMali not paid back the money she had spent.

The magistrate also noted that the spending was inspired by “greed not need”, dismissing an argument that she was a victim of an impoverished background.

“The only sentence that is appropriate is direct imprisonment,” she said.

Ms Mani’s lawyer said her client would appeal at a hearing on 11 April.

The case has sparked nationwide debate, with some seeing what she did as justifiable in a country with one of the most unequal societies in the world – and where a lot more is lost through corruption.

The five-year sentence has also drawn widespread criticism, with many feeling it was too harsh for a young first-time offender who happened to come across a large amount of money in her account.

The 31-year-old will be eligible for parole after serving one third of her five-year sentence.-BBC

Kenya Insights allows guest blogging, if you want to be published on Kenya’s most authoritative and accurate blog, have an expose, news TIPS, story angles, human interest stories, drop us an email on [email protected] or via Telegram
Related Topics:National Student Financial Aid Scheme (NSFAS)Sibongile ManiWalter Sisulu University
Up Next