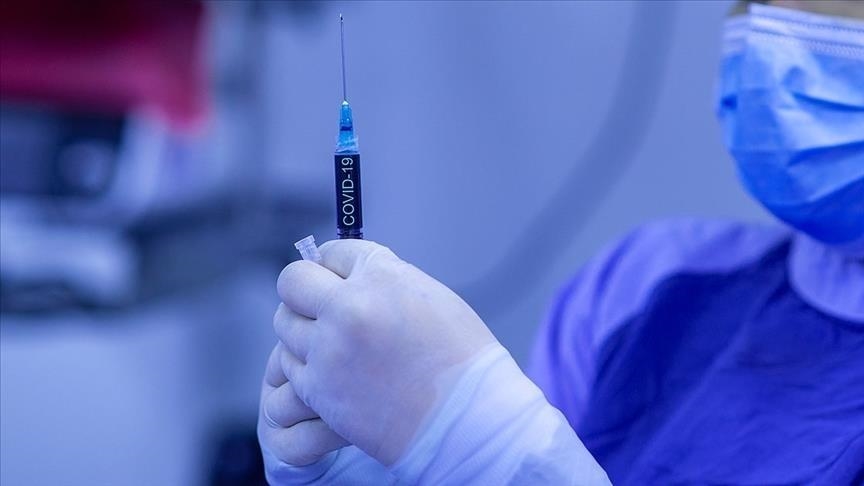 South Africa’s president announced tighter restrictions late Monday due to the coronavirus pandemic, including possible arrest for not wearing a face mask in public.

“From now on, it is compulsory for every person to wear a mask in a public space. A person who does not wear a cloth mask covering over the nose and mouth in a public place will be committing an offence,” Cyril Ramaphosa said a televised address.

Ramaphosa said those found not wearing a mask in public could be arrested and prosecuted.

“On conviction, they will be liable to a fine or to imprisonment for a period not exceeding six months, or to both a fine and imprisonment,” he said.

The South African leader said although this is a drastic measure, it is now necessary to ensure compliance with the most basic of preventative measures.

South Africa on Sunday reported over one million COVID-19 cases — the highest number on the continent.

The new rules will last for 14 days, the president said.

“Non-essential establishments – including shops, restaurants, bars and all cultural venues – must close at 8 p.m.,” Ramaphosa said.

He further announced that the sale of alcohol from retail outlets and on-site consumption of alcohol will not be permitted.

“The prohibition on consuming alcohol in public spaces like parks and beaches remains,” he said. “Distribution and transportation will be prohibited with exceptions that will be explained by the minister [later in the week]”.

Related Content:  Think Twice Before You Import A Range Rover and Mercedes Benz Car From The UK Or Risk Interpol RAID

The president also said that night clubs and businesses engaged in the sale and transportation of liquor will not be allowed to operate.

He said these regulations may be reviewed within the next few weeks if they see a sustained decline in infections and hospital admissions.