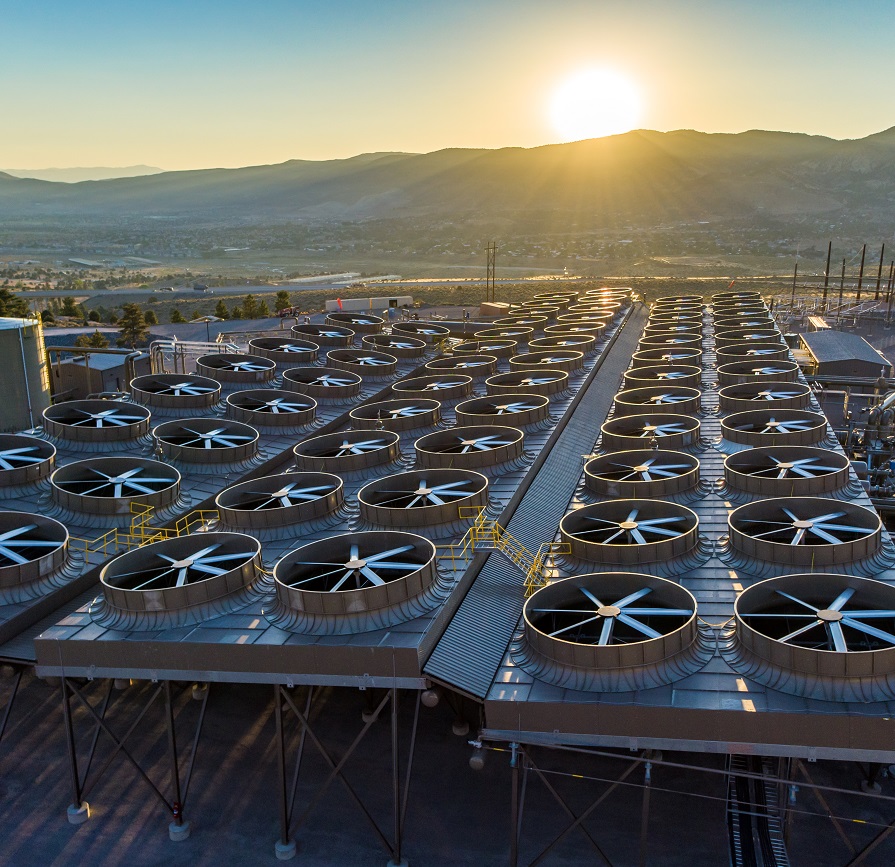 Foreign Corrupt Practices Act scrutiny can arise in a variety of ways. Although not common, occasionally (see here for a prior example) a short seller (generally speaking an investor hoping to profit if a company’s shares fall) alleges that a company is engaged in corruption.

Recently, Hindenburg Research issued this lengthy report suggesting that Ormat Technologies (a Nevada-based geothermal power company with shares traded on the New York Stock Exchange that owns and operates power plants in Kenya, Guadalupe, Guatemala, Honduras and the United States)”has engaged in what we believe to be widespread and systematic acts of international corruption.”

In pertinent part, the report states:

In response to Hindenburg’s report, Ormat issued this statement:

“Hindenburg is a self-proclaimed short seller who we believe stands, along with its clients, to realize significant gains in the event that Ormat’s stock price declines.

Hindenburg’s claims are inaccurate and filled with innuendo in an attempt to mislead investors about Ormat.

We have been providing clean renewable energy in Kenya, Honduras and Guatemala for many years, supporting local communities. Our facilities are financed by numerous leading multinational banks, which conduct extensive due diligence on the Company and its operations prior to entering into lending agreements. We are committed to conducting all of our business according to the highest ethical standards, and we have clear policies in place to ensure our people and our partners act accordingly and consistent with all applicable laws and regulations.

The Company is aware of claims being investigated in Israel regarding Ravit Barniv, an Ormat Board member, and Hezi Kattan, the Company’s General Counsel and Chief Compliance Officer. The claims involve Ms. Barniv’s and Mr. Kattan’s work at another company, prior to joining Ormat. Those claims remain subject to a governmental hearing that may take time to conclude and Ormat is monitoring the process closely.

On February 24, 2021, the Company’s Board of Directors determined that, at this time, it would be prudent to transfer the responsibility for the Company’s compliance function to other members of the Ormat management team until these issues are resolved. In addition, Ms. Barniv told the Board of Directors that she believes that investor attention should be focused on Ormat’s strong performance and future prospects. Accordingly, she has decided not to stand for reelection at the upcoming Annual Meeting expected in May.

Ormat is a global leader in geothermal energy. As the only vertically integrated company in our industry, Ormat is uniquely positioned to serve customers from plant design to supply and development of geothermal, recovered energy, and energy management and storage solutions.

Ormat’s Board of Directors and leadership team are confident in the Company’s strategy. Our strong performance shows that we are on the right path for long-term success and to continue the Company’s growth trajectory. We are focused on capitalizing on our momentum – even in light of the COVID-19 pandemic – and will continue to serve and act in accordance with our values, high ethical standards and in our shareholders’ best interests.”

Upon release of the Hindenburg report, shares of Ormat dropped and as predictable as the sun rising in the east and dogs barking, plaintiffs’ firms representing shareholders began to mobilize.

On March 1, 2021, before the market opened, Hindenburg Research published a report entitled “Ormat: Dirty Dealings in ‘Clean’ Energy.” According to the report, the Company “has engaged in what we believe to be widespread and systematic acts of intentional corruption,” adding that it “expect[s] the blowback to these revelations to be severe, threatening Ormat’s contracts in its most lucrative markets.” The report alleges that Hindenburg “uncovered evidence tying Ormat to corruption with senior government officials,” and “direct evidence tying Ormat to corruption with senior Guatemalan government officials” further noting “Ormat paid contractors in Kenya tied to corrupt government officials.”

The same day, after the market closed, Ormat responded to the report and acknowledged that “[t]he Company is aware of claims being investigated in Israel regarding Ravit Barniv, an Ormat Board member, and Hezi Kattan, the Company’s General Counsel and Chief Compliance Officer.” Though the “claims involve Ms. Barniv’s and Mr. Kattan’s work at another company, prior to joining Ormat,” the Company announced that it would “transfer the responsibility for the Company’s compliance function to other members of the Ormat management team until these issues are resolved.”

Immediately, The Law Offices of Frank R. Cruz announced an investigation of Ormat Technologies, Inc. (“Ormat” or the “Company”) on behalf of investors concerning the Company’s possible violations of federal securities laws.

Kenya Insights allows guest blogging, if you want to be published on Kenya’s most authoritative and accurate blog, have an expose, news TIPS, story angles, human interest stories, drop us an email on [email protected] or via Telegram
Related Topics:Ormat technologies
Up Next