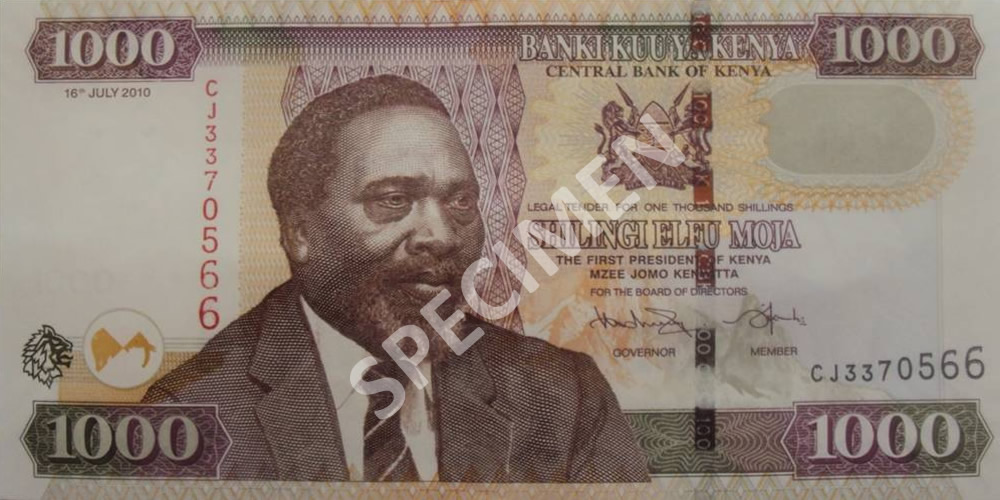 The old Sh1,000 banknotes that are being withdrawn by the Central Bank of Kenya from the market will be shredded and burned into ashes in Nairobi’s Kariobangi area.

The old notes will be immediately transported in trucks to the CBK headquarters when they are received, here verification will take place, the notes will then be stored in a deoxygenated room under strict supervision of trustees and senior police officers attached to the bank.

The collected notes will then be cut into finer shreds and packed in sacks before being transported to Kariobangi North, near the market on a date set by top officials where they will all be burnt in the open under the watch of armed police officers.

The percentage of Sh1,000 notes exchanged will be announced on the last day.

Members of the public who wish to change the old notes can visit CBK’s head office on Nairobi’s Haile Selassie Avenue or any of its branches in Mombasa, Kisumu, Eldoret, Meru, Nakuru and Nyeri.

President Uhuru Kenyatta launched the new currencies during the 56th Madaraka Day celebrations in Narok on June 1 this year. Kenya is withdrawing the old Sh1,000 note with a new note in an exercise expected to be completed by end of September.

The currency change comes as required by the new constitution. “Notes and coins issued by the Central bank of Kenya may bear the images that depict or symbolise Kenya or an aspect of Kenya, but shall not bear the image of an individual,” Article 231(4) of the Constitution reads.

Activist Okiya Omtata has filed a petition in court challenging the inclusion of the founding President in one of the notes saying it violates the Constitution. He argues that putting a picture of Mzee Kenyatta’s full statue, which is erected in front of KICC on every note, CBK acted mischievously to sneak the portrait of the late President.

Central Bank Governor Patrick Njoroge has insisted the deadline for the withdrawal of the old Sh1,000 notes will not be extended. “Kenyans love extensions, but if we have an extension to this process it defeats the purpose of the demonetisation. So, come midnight of the last day of September, that’s it,” Dr Njoroge said.

How KQ Lost Sh100B When Titus Naikuni Was In-Charge