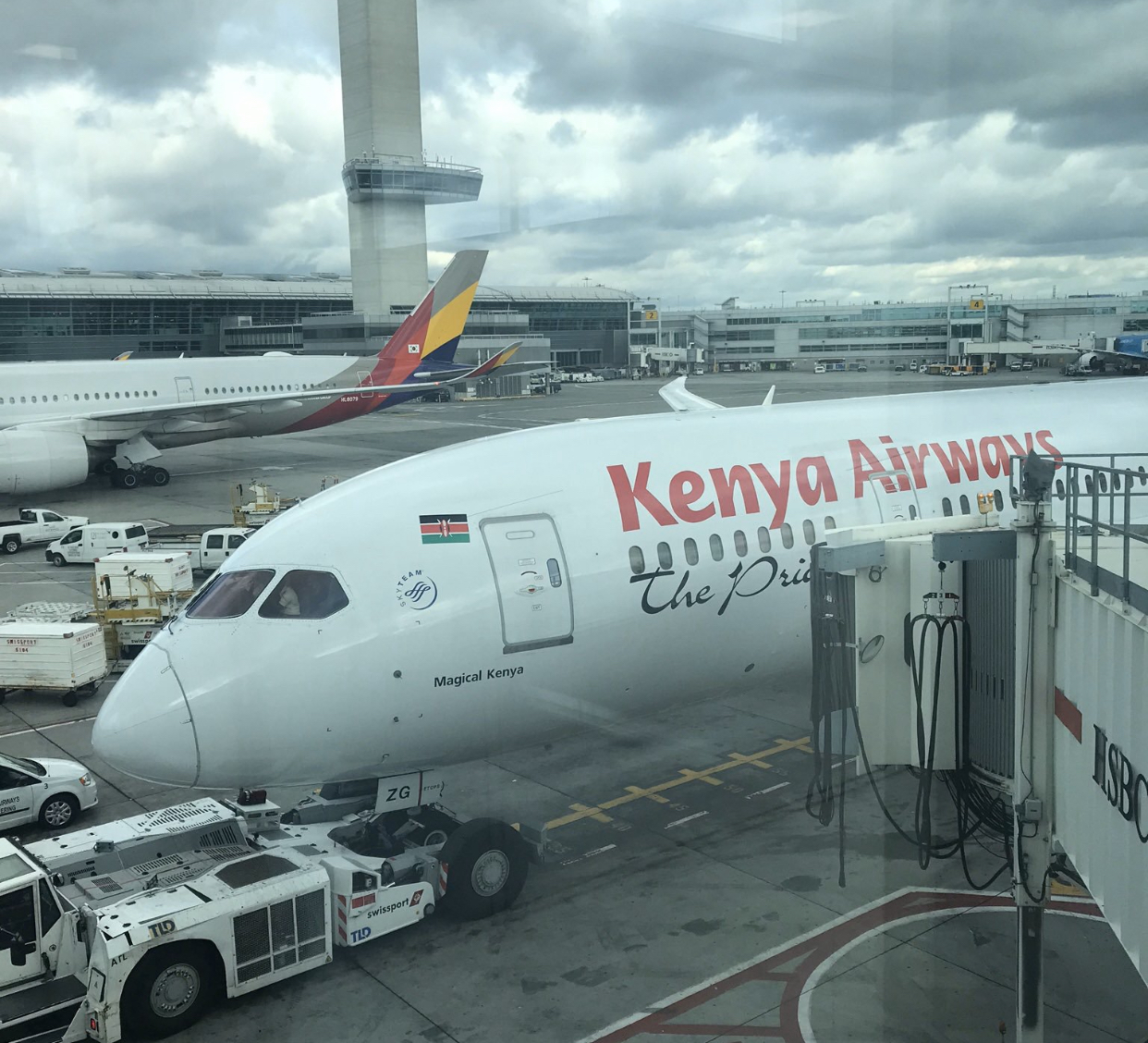 Dan Okwiri: Why the KQ stowaway incident handling is below par of aviation industry standards?

In penning 🖊my journal & memoirs today, being a retired aviation veteran have been following the recent Nov 19 incident of the stowaway in Kenya Airways KQ’s London flight. A team from London BBC launched an investigation on the origin of the stowaway who fell from the London skies. All the local authorities in Kenya concerned are hushed and almost most feigning ignorance on what transpired? Perhaps it’s the embrassment? Stowaways is not a new phenomenon in aviation or shipping industry.

What makes a difference in a world class institutions is on how it is handled and precautionary measures instituted to prevent further incidences? The handling of the incident is indeed below par & defensive.

Firstly, the fact that it happened reflects a security breech at JKIA. There are many parties involved in the beehive logistics to prepare an aircraft before take off. Let me give you an inkling of how it all works? Engineering do checks, catering companies (NAS) load food, fuel companies refuel, cargo team load cargo, cleaners do cleaning, baggage controllers load baggage, ramp handling prepare passengers for boarding and pilots do pre-flight checks.

Pilots are meant to do a walk around examining the aircraft under carriage, wheels etc. They arrive an hour before the flight to carry out the checks. There is also Kenya Airways Security and Kenya Airport Authority Security whose duty is safeguard the aircraft, baggage, passengers as all these operations are happening simultaneously. The question is where were they?

Am familiar with all the required procedure after spending 25 years at the airport and environs. There is no question that there was a security breech. The sad thing is no body wishes to comment other than a denial syndrome. One cannot fix anything by brushing it under the carpet. When an incidence of this scale happens the airport boss plus the airline boss should investigate and issue statement and tell the public what they doing to prevent future incidences of this kind. Prevention is better than cure and it may require both KAA & KQ to re-write their operations/ security procedure manuals to prevent such an incident.

The aviation industry worldwide works in a way that when an incident/ accident/ defect happens or noticed it is investigated and reported. Bulletins are then promptly issued to sort the issue. Procedures are amended, or even operations/ flying/ security) engineering/ airport or maintenance procedures, operation amended to avert future incidences. In cases of engineering failure. aircraft parts are redesigned and the affected part replaced of aircraft type in service worldwide. This is why I say that the handling of the incident is below international aviation industry standards.

International Civil Aviation Organization (ICAO) has written several industry manuals how a airport should function (best practices). The question is are the staff aware & is it complied? To achieve this standards constant training & retraining is required.
As a young recruits in the mid 80s” the old guards from the old EAA hammered the system into our DNAs. These guys had real values & dedication for service & safety. Today there are serious issues in succession planning in KQ. Most veterans left after disagree with a leadership of certain CEO who brought KQ to its knees due to his inflated ego.

Without the mix of the old & the young these values & company culture are not passed down & KQ as I always say lost its soul. That’s why people have no passion for what they do and without that customer service sucks.

Staff also need to be re-trained on security awareness. Those who were negligent should have been immediately suspended so that investigation can take place. KQ & KAA security should thoroughly vet outside third party service providers plus their employees who are handling aircraft. The service providers should be trained on airport procedure and a sign off done before take off of each flight to ensure everything is in order.

Touchwood, it could have been a timed bomb rather than a stowaway placed in the aircraft nose wheel exploding onboard in flight. One would wonder with all these parties working concurrently on flight preparation nobody noticed the stowaway slipping into the nose wheel to hide. What was the cleaner doing around the nose wheel as each party has his or her designated work area?

The incident potentially has huge national security ramifications for JKIA if the country wants to protect its Category 1 status and more especially the USA direct flights.

The question is, was there negligence in those involved in handling of this stowaway KQ flight? These incidences are covered in the Kenyan law, Protection of Aircraft Act-Chapter 68 of 2012 (5.) Other offenses related to aircraft. D,) places or causes to be placed on an aircraft in service anything which is likely to destroy the aircraft, or to cause damage to the aircraft which will render it incapable of flight, or which is likely to endanger the safety of the aircraft in flight.

The other pertinent question in all this, I wish to ask, is how well are pre-flight checks in KQ being done? I wonder, do the pilots carry out the vital aircraft walk around checks prior to flight take-off anymore? Am sure the stowaway, a third party service provider must have observed and monitored KQ pilots & engineers for a long time & realized that they don’t, then made his decision that he could get away with it. Am sure it wasn’t an instantaneous decision. Sadly, he froze to death……
#okwiri🖊