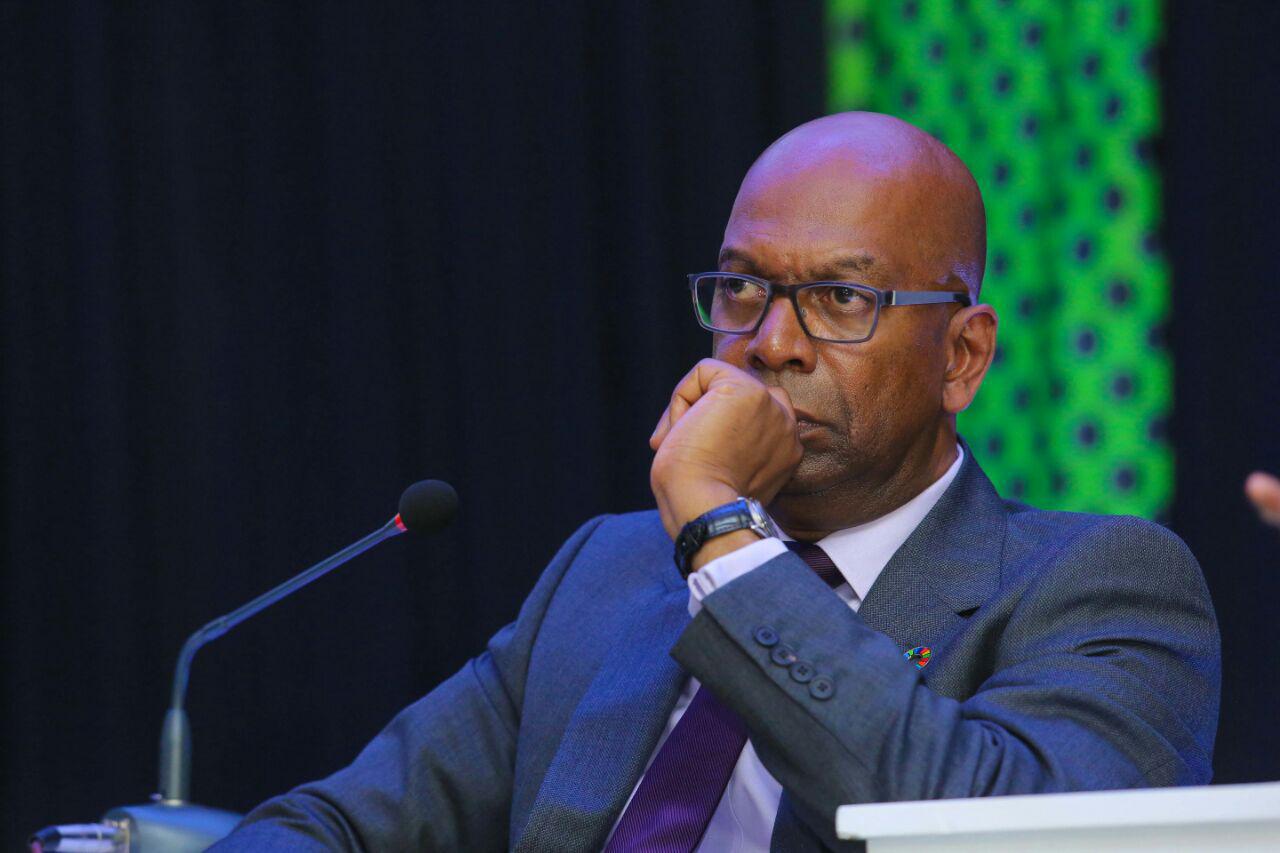 The Cheza Games Saga has been around for Quite some time, With Kenyans demanding for their refunds from Safaricom after they were exposed as Biggest Scammers to ever steal from Kenyans.

SpiffX Malta Ltd with license no LGA/CL3/851/2012 given by Malta Gaming Authority den 26 April 2013. This company will not pay taxes in Kenya as the structure of the tax system allows newly established businesses or those making FDI´s Foreign Directive Investments certain tax rebates & concessions that can last up to 10 yrs with profits simply sent to the offshore companies as payments for loans from the mother company or concern holding group or as royalties. Dig & you will find.

Credible sources indicate that some Senior Safaricom Managers own Cheza games and they are the ones that Colluded to defraud Kenyans Billions in Cheza Games Saga. Probably why nobody has been Charged or arraigned in court to answer for the Charges because there was indeed Fraud.

What is with Safaricom and Tax Evasion Havens? Last Year, Popular Publication The Nairobi Law Monthly Exposed what they termed as ” Mpesa Grand Heist.”

Under the banner “M-Pesa Comes Home,” propaganda was generated suggesting that Safaricom was migrating its platform from Germany to Kenya. In fact, it was purchasing a new system (at an undisclosed sum) and re-writing the intellectual property rights over M-Pesa, completely delinking M-Pesa from its Kenyan roots and moving all profits from M-Pesa to a tax haven and out of reach of the country’s revenue authorities.’

EyeBrows have been raised over SpiffX AB which has only two employees in Sweden, and All gaming & betting activities are done from this offshore daughter firm called SpiffX Malta Ltd with license nr LGA/CL3/851/2012 given by Malta Gaming Authority den 26 April 2013.

This company will not pay taxes in Kenya as the structure of the tax system allows newly established companies or those making FDI´s Foreign Directive Investments certain tax rebates & concessions that can last up to 10 yrs with profits simply sent to the offshore companies as payments for loans from the mother company or concern holding group or as royalties.

This means Kenyans will not benefit at all courtesy of Safaricom, which has come under intense pressure from Kenyans to stop fraud from within and do something about daily Managerial hubris.

This Cements up an article that appeared in the Guardian where the Writer was questioning Aid to Africa. The Writer noted that the flow of money from rich countries to developing countries pales in comparison to the flow that runs in the other direction. The Guardian Article had a good argument that further noted that In 2012, the last year of recorded data, developing countries received a total of $1.3tn, including all aid, investment, and income from abroad. But that same year some $3.3tn flowed out of them
” Most of these unrecorded outflows take place through the international trade system. Corporations – foreign and domestic alike – report false prices on their trade invoices in order to spirit money out of developing countries directly into tax havens and secrecy jurisdictions, a practice known as “trade MIS invoicing”. Usually, the goal is to evade taxes, but sometimes this practice is used to launder money or circumvent capital controls.” What the Safaricom-Owned Cheza Games in Conjunction with the Swedish Fraud Company are trying to do. ”

The writer Finally notes that Poor countries don’t need charity. They need justice. And justice is not difficult to deliver. We could close down the secrecy jurisdictions, and slap penalties on bankers and accountants who facilitate illicit outflows the same thing Safaricom did in the Mpesa Grand Heist.

The story of Safaricom and Tax Havens doesn’t stop there. The Panama Papers Leaks revealed that Mobitelea Ventures Limited is registered in Guernsey Island, the home of corruption, money-laundering and tax evasion in the world. Mobitelea was registered in 1999, and the company’s real owners are behind two nominee firms, M/s. Mercator Nominees Limited and M/s. Mercator Trustees Limited with M/s. Messrs Anson Limited and Cabot Limited both registered in Anguilla and Antigua. The Mobitelea Story narrates a story of how Vodafone Stole 10 % of Safaricom after bribing Several Kenyan government officials including Mps . Maybe a story of another day.

How comes Safaricom Works with all these Fraud Companies if they do not work together ? Big Question.