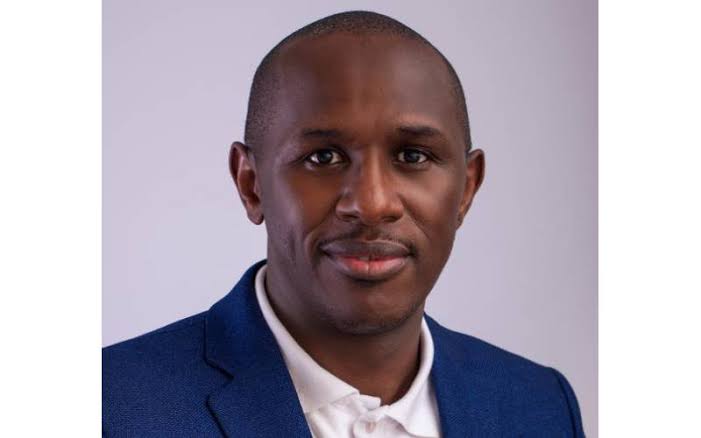 Auditor General has raised a red flag on a Sh200 million project by the Sacco Societies Regulatory Authority (Sasra) that failed to take off since February 2020 todate with no written explanation.The authority also spent Sh25 million on a 10-member board raising concerns on how the board officials were compensated and how many meetings are held for the board fees to total Sh25 million a year. The project involved the implementation of a Risk Based Supervision System to help in the regulation of its members.Auditor general says the examination of available records revealed that the authority signed a contract with three local firms for the supply, installation, configuration, customisation, testing and commissioning and maintenance of risk-based supervision system.Electronic documentIt also entailed electronic document management system and related hardware system at a contract sum of Sh206 million. “The commence date for the project is February 21, 2021 for a period of six months with an expected completion date of August 20, 2020,” the auditor’s report says.The project timelines indicate that the project should have at deployment stage four months after commencement of the contract. However there is no evidence of any such progress. “However, no documentary evidence has been provided for verification to confirm the project implementation status and ascertain whether the project objectives will be met since the contract period has expired,” said the Auditor General in the report. “In addition, the management has not provided explanations to the low level of budget absorption,” the report said adding tha the value for was therefore not obtained on the project.Delayed the projectIt is, however, worth noting, that project was to start just at the time when Covid-19 was announced to have been reported in the country and this may have delayed the project.Companies, however, continued to work all the same and therefore it is not clear how a an auditor’s report that came out in November 2021 failed to capture any activity on that project. The system was meant to help reduce risks in the management of Saccos across the country which are prone to mismanagement and loss of public funds.Kenyans have lost millions of shillings to collapsed Saccos due to inadequate oversight hence the need for enhanced regulation and risk management. The authority made Sh477 million in revenues in the year ending in June 2020 up from Sh371 million at a similar period the previous year after increasing the fees they charge Saccos.

Related Content:  End Times For Mombasa Port Sacco.​
Kenya Insights allows guest blogging, if you want to be published on Kenya’s most authoritative and accurate blog, have an expose, news TIPS, story angles, human interest stories, drop us an email on [email protected] or via Telegram
Related Topics:CEO Peter NjungunaSasra
Up Next