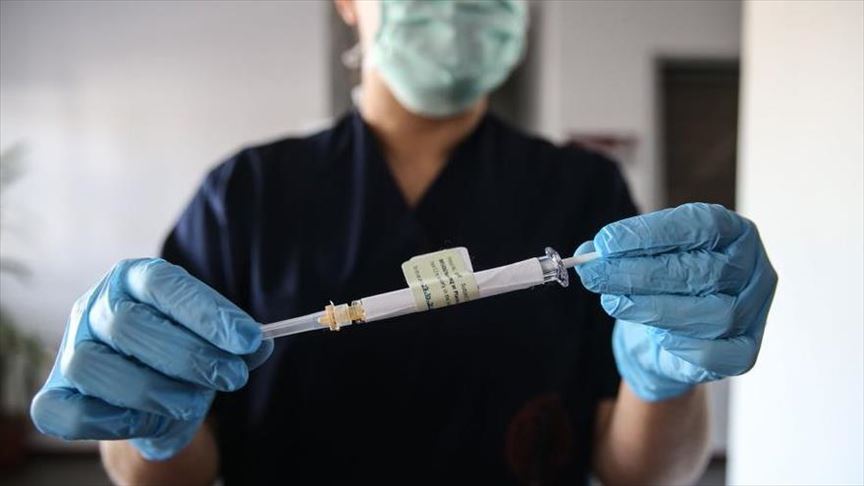 More than 80% of the US drugmaker Pfizer’s COVID-19 vaccine has already been sold to the richest governments across the world, according to an analysis by a UK-based campaign group.

The Global Justice Now analysis shows that over 1 billion doses have been bought by the rich governments, which represent only 14% of the global population.

The company said it will produce 1.3 billion doses of its vaccine, produced in partnership with the German company BioNTech, by the end of 2021.

“Pfizer is likely to offer some doses to developing countries in the coming weeks through the global COVAX Facility, but these are likely to represent a small fraction of the vaccines produced,” the campaign group said.

The analysis also suggested that while promoting a fair distribution of vaccines produced, big countries also undermine these schemes by their vast purchase of them.

“On the one hand, the British government is helping limit supply of these drugs by insisting on global patent rules that prevent countries producing their own generic vaccines,” Nick Dearden, the director of Global Justice Now, said.

He added: “On the other, it is buying up as much of that limited supply as it can, so there are no vaccines left for developing countries.

Related Content:  Covid-19: Kenya Has Only 518 ICU Beds Of Which 439 Are Currently Occupied

“You couldn’t get a clearer example of how unequal the pharmaceutical system is – some make billions of pounds, while many others die because they cannot afford treatments or there are no more left for them to buy. It’s got to change.”

Dearden also said that “unless we break the stranglehold of these massive corporations over our medicines, the injustice will continue.”

“It is imperative that we end the vaccine nationalism and that sufficient supply is made available to all, on a fair basis, as a matter of urgency. That can be helped by supporting governments like South Africa and India who are trying to suspend intellectual property rules at the WTO [World Trade Organization] during this global emergency.”