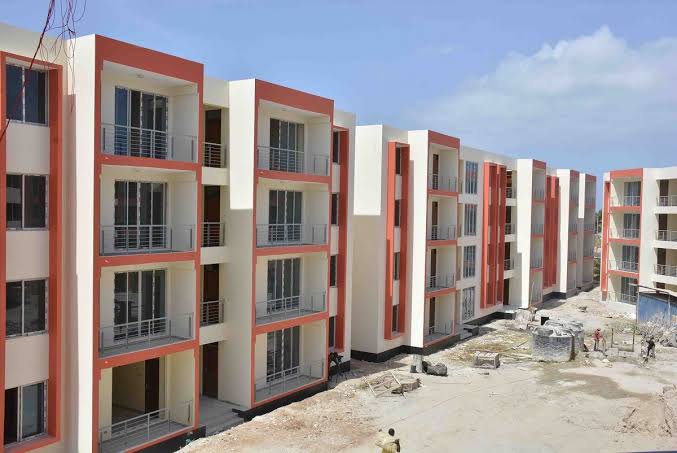 A researcher has gone to court seeking to stop the government from implementing the National Housing Development Fund, arguing that the concept was his brainchild yet he has not been compensated.

Mr David Bor, through lawyer Nicholas Ngumbi, filed the case under certificate of urgency, accusing the government of planning to rollout the scheme without compensating him.

He said the Ministry of Infrastructure, Housing and Urban Development, has enacted regulations, whose effect is to compulsorily acquire his intellectual property.

Mr Bor said this is against copyright law and a violation of his rights. He has called his concept MUCCLES Concept Formula, which he says he registered in March 16, 2007.

Mr Bor told the court that he has been researching since 1998 on the concept of mortgage finance concept with focus on creation of better and affordable urban settlements. He said he later came up with a Multi-Concept Cluster Lending System (MUCCLE Concept formula), which he said is an amalgamation of several conventional business ideas into a single concept.

He said he previously came up with a housing mortgage fund, which he tried registering without success and later registered the Nairobi Housing Cooperative Society. He said the idea is to increase access of home loans to middle and low income earners.

Mr Bor said the Fund to be established by the government is strikingly similar to his idea and had previously shared the concept with government officials.

“The regulations promulgated are strikingly similar to intellectual copyright already existing in his formula and which has been registered as a copyright in Kenya,” Mr Ngumbi told Justice Weldon Korir.

The government came up with Housing Development Fund after the enactment of Finance Bill, 2018.

There is also a plan to deduct 1.5 percent from workers salaries towards a housing levy, although the matter is pending in court as several unions opposed the plans saying there was no public consultations. In the plan, homes will be allocated through randomised allocation system, where potential owners will be selected from a waiting list of registered prequalified eligible applicants.