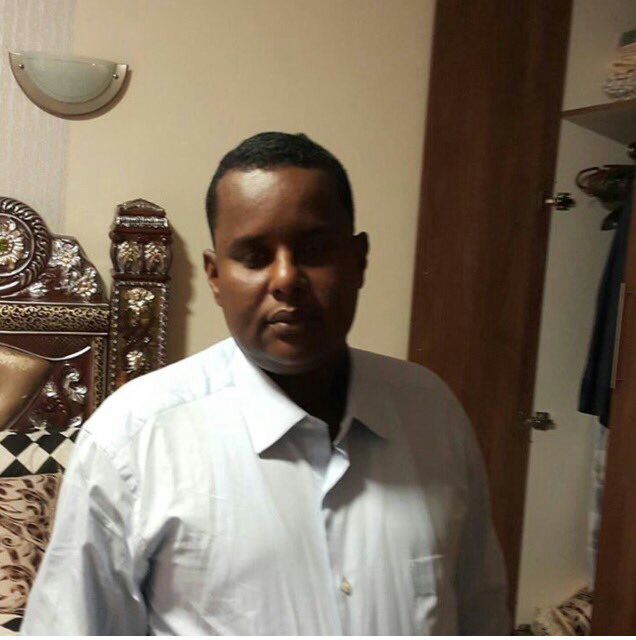 Farah Barrow a director with the Alfa Traders

It comes as good news that the Nairobi County has been stopped from selling the Sh500 million Eastleigh Public Market to the Alfa Traders who have been putting up a mall despite several court orders that they disregarded.

The Environment and Lands Courts division judge, Mr. Justice Samson Okong’o, who stopped the sale heard that the livelihood of over 400 traders is at risk.

Justice Okong’o barred the Nairobi County Government and Alfa Traders from transferring, selling, charging, leasing, dealing, removing from, excavating, damaging or developing the property on which the market is built.

On realizing loopholes and uncertainty on their land lease which the Ombudsman investigations determined to have been irregularly acquired and the NLC revoked, the Alfa Traders hatched a secret plot to sell units to third parties as a security measure. The alleged lease was canceled in 2009.

The court is being asked to “declare it as public land.” Meanwhile, the recently released Ombudsman report said the land a public utility as it has been listed since time. Kenya Insights for those who’ve been following updates have closed head and in this case that broadcasted absolute impunity with complete disregard to law.

Endless court orders and NLC blanket cessation orders have all been ignored, and the dubious developers went ahead with construction under police surveillance. The hawkers can only wish the court won’t relent and loosen the knot. Cases of public land grabbing have been on the rise in Eastleigh with wealthy businessmen taking advantage of the corrupt systems in the County Government and NLC to grab few remaining public spaces. We will be following keenly to see how things turn out to be. Next hearing is December 19, 2016.

Related Content:  North Korea’s Leader Kim Jong Un Makes First Public Appearance Putting To An End His Death Speculations
Kenya Insights allows guest blogging, if you want to be published on Kenya’s most authoritative and accurate blog, have an expose, news TIPS, story angles, human interest stories, drop us an email on [email protected] or via Telegram
Related Topics:
Up Next

Revealed: List Of The Banks Involved In NYS Fraud