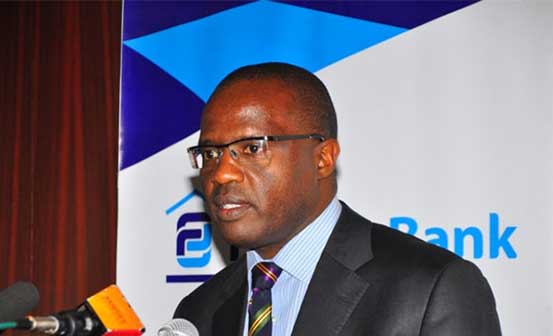 It turns out the Sh.1.6B being floated as the amount lost in the NYS heist is just but assumed amount and the real figure stolen could be in more billions. This follows fresh revelations by PAC that more than 70% of Kenyan banks handled the NYS loot with up to 30 banks named contradicting the initial 18 number reported.
Members of the House team said they received information from the Devolution ministry that the banks have handled the cash since 2013.

PAC said it needs to question the companies and banks to establish if any impropriety was committed in their transactions.

The additional banks named Tuesday are:

Family Bank has been named as the primary recipient of the mega loot which was then transferred to individual accounts in other commercial banks. They were fined 1M alongside other two banks for failing to report the suspicious bulk transactions. Central Bank in latest update has given the go-ahead to the DCI and ODPP to institute investigations on the then CEO Munyiri over criminal involvement in the looting.

Related Content:  Truth: Why You Can No Longer Withdraw Your Money From Betting Firm Betin Kenya

Banks as a regulation, are required to report to the Financial Reporting Centre (FRC) on transactions above 1M as a measure to curb money laundering. Most of the banks that handled the NYS money failed to report ending up aiding the robbery. As a measure of consumer confidence at a time when rogue bankers are putting consumers holding their hearts by the sleeves, action must be taken especially criminal charges on banks that permit illegal transactions as of this magnitude.

Reprieve To Eastleigh Hawkers As Court Moves To Bar The Land Grabbers, Alfa Traders From The Piece