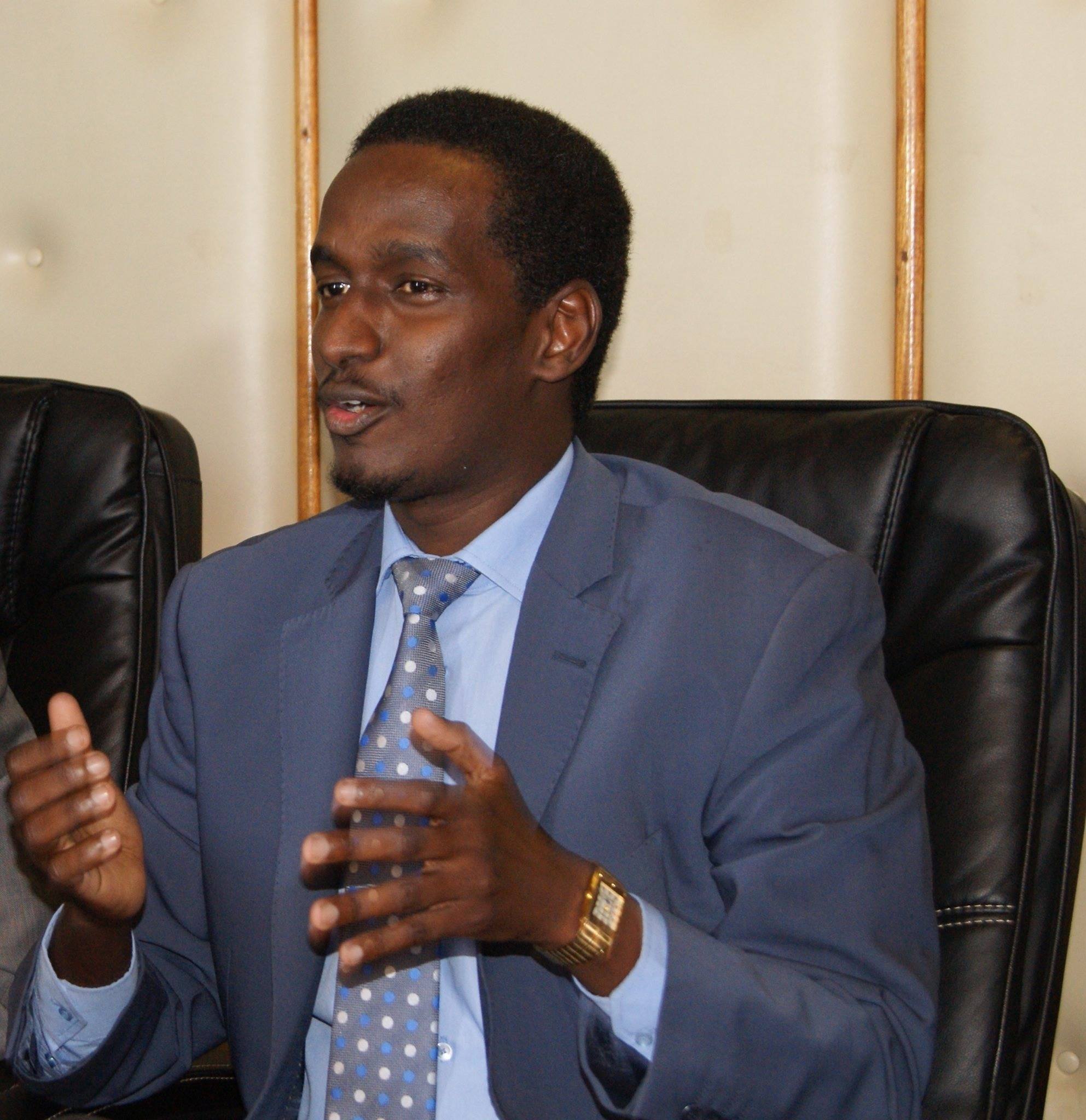 The Ombudsman has recommended to the Devolution Cabinet Secretary and Head of Public Service to remove from office the Executive Director of the NGOs Coordination Board Mr. Yusuf Mahamed Fazul. An investigation by the Commission on Administrative Justice has found Fazul unsuitable to hold public office for abuse of power and misconduct. The Ombudsman has further established that Fazul was irregularly appointed as he did not have the requisite qualifications.

CAJ embarked on investigations following complaints that the CEO was underqualified and engaged in gross misconduct of office including misuse of funds, unprocedural procurement processes, irregular appointments and transfer of staff, threatening staff members who raised a finger on his qualifications.

CAJ determined that his 2014 appointment to the post was irregularly made since he didn’t hold a degree. Fazul was discontinued from the Egerton Uni for failure to satisfy the academic standards of the course he was pursuing, Bachelor of Science in biochemistry.

During his interview, Fazul presented forged papers indicating he had a degree from the sane college he was discontinued from. In an attempt to cover up, Fazul withdrew his personal file from the custodian (Human Resources Manager) and removed his records.

The investigations have also determined, Fazul operated with absolute impunity and uncontrollable misuse of funds on unapproved foreign trips, irregular promotions, and transfers of staff. As an authoritarian, he’s been a horror to the employees who ever questions his decisions and most have been pushed to resignation out of frustration.

The Ombudsman has recommended for the CS to fire Fazul over gross misconduct and abuse of office immediately. He’s currently on suspension given to him by Kiunjuri. In respect to irregular promotions, he promoted an officer who was hired as an executive secretary in 2009 through various ranks, some of which do not exist in the organization’s organogram,” it says.

“The said officer now holds the position of guidance and operations manager and acting deputy executive director,” the report explains. CAJ is also praying for the DCI to institute investigations against Fazul over forgery of documents.

Ombudsman also wants Fazul to return to state amount totaling to 8.5M that he has unlawfully earned as net salary in his tenure.

Revealed: List Of The Banks Involved In NYS Fraud

No Sex Unless You Vote For Uhuru, Shebesh Warns Men