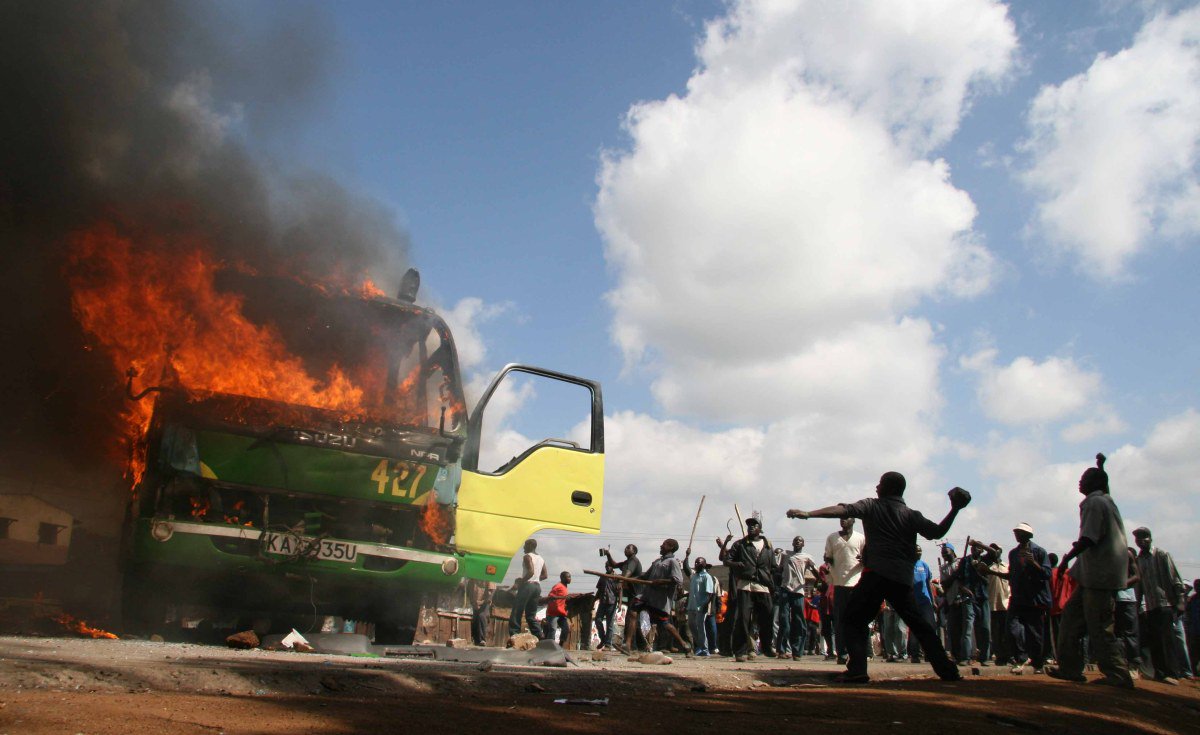 As 8/8 fast approaches, everything in the country is literally at a standstill with IEBC being the center of focus. Despite the commission scoring the on public trust and confidence given their opaque operations, all is not lost and Kenyans holding on. Reports and observations have indicated a not inevitable post-election violence. All the indicators that led to 2007 violence are alive now according to economist and scientist David Ndii. However, then game changer is IEBC and the manner in which they’ll conduct the elections. A credible and open poll will save this country from meltdown.

Sources privy to the fueds within the electoral body intimates to Kenya Insights of infights within the commission causing operational standoff. There are divisions within the system as there are those for the idea of conducting a sham election in favor of the particular party and those against and advocating for a credible election.

Perhaps the biggest issue at hand right now is the voter register which suspiciously, the IEBC is not publishing. Weeks ago, the IEBC director of ICT James Muhati was sent on a compulsory leave only to be sneaked back in a move that has elicited mixed reactions with NASA reading ill motives into the silent reinstatement of the man who’ll police the crucial IT department vital for digital transmission and register management.

When IEBC launched the SMS verification, things went South with errors poked in the register pointing at a massive fraud in the register. Having been cornered, IEBC excused themselves claiming they were only doing a test drive. The explanation was insulting to natural intelligence; why would they launch the system without internal setting. The simple fact is the confirmation exposed the extensive mess on the register and IEBC moved quickly to cover-up. To give you an idea of how tricky and dishonest IEBC has become, five days later after being exposed with the fake register, IEBC shut down both SMS and online portal for confirmation probably to prevent further exposes in the register and have time to upload real register or do the maximum doctoring.

Kenya Insights has also learned that here was a sharp disagreement last week on the register. IEBC Officials who are against rigging won. “There are 800,288 ghost voters in the register. KPMG were told not to remove those ghost voters. They were working under instructions.” A source deep in the intrigues told KI.

IEBC CEO Chiloba is under attack from opposing colleagues who say he has taken a partisan stand with great affiliation to the Jubilee side. “Chiloba is the main man involved in the rigging scheme. He’s always in state House for briefings.” Said the source.

The 800k ghost voters created tensions in IEBC, others were willing to resign and spill the beans. But they thought of a clever way to push the agenda. They convinced everyone about verifications via SMS. Statehouse was resistant at first but they were later convinced. Those guys leaked the random numbers used for ghost voters. Their aim was for there to be a public outcry so that parties would be invited to verify register.

NASA and all parties involved including Jubilee need to mount pressure on IEBC to expunge ghost voters from the register lest they be used in rigging. The 800K ghost voters can be the winning determinant. Historically, other than 2002 when Moi was beaten ruthlessly, all Kenyan elections have been marred with rigging, no incumbent has not hesitated from stealing elections.

Retaining ghost voters on the register including those who didn’t personally verify their biometric details means because the BVR does not recognize them, the manual register will have to be used at some point, and this is where ballot stuffing will happen in strongholds.

The winning idea is for NASA and alike parties to resist the introduction of the manual register and get the ballot papers serialized per polling stream and they be counted according to their serial numbers. More importantly, IEBC should publish the final register as required by constitution listing all polling stations and registered voters list per polling station. This will not only restore public confidence but paint IEBC as a fair referee determined and with genuine intentions of running a democratic process. If the monkey business continues then it is compelling to take the matter to court in a bid to force IEBC to publish the register for the public good.