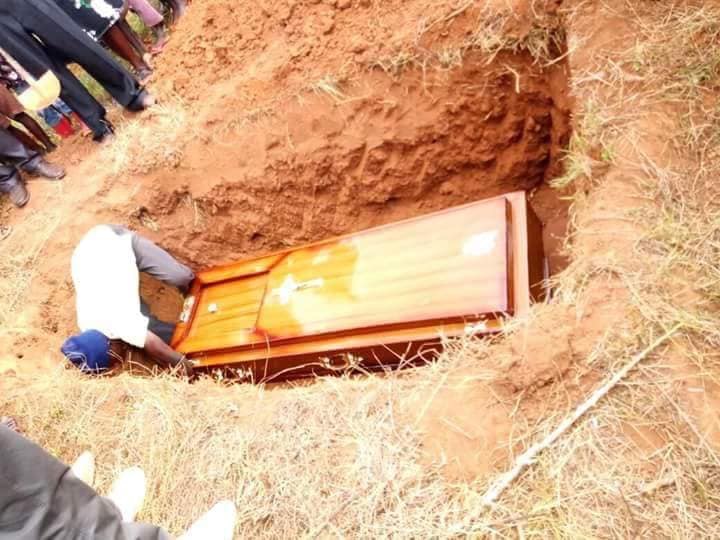 Her’s, the world was a cruel space. Everything conspired against her. Repeatedly sexually abused by a neighbor well known to her but not until the damage was so gross such that the pains and bruises could talk. Forced to live on drugs at a tender age and be in courts to seek justice for the injustices metted against her by a man she knew as a family friend.

On 30/7/2018, was her second day in courts inquest of justice. She was brave, she was strong willed, she opened up to what life has been to her albeit in silence. Her consistency in the ordeals showed a child who was deeply looking for a safe space to speak. She was very hopeful that she will live to see justice done and feel cared for and loved, unfortunately, those were her last 48hrs of breath and peace.

Sadly, two days later, her body would be found dumped few meters from a place she called home cold, motioneless and lifeless on the morning of 1/8/2018. Her hopes to see justice day squeezed.

The last ten days has been quite an experience, coming face to face with real heartless humans, the real face of a beastly acts and how underlying cultural narratives can conspire against an innocent child.

The question remains who killed Baby Cheryl and what was the motive as the defilement suspect was in the confines of a police cell?

Could this be a case of eliminating witness to subvert justice? Why wasn’t she put on witness protection? If can be proven then the suspect ought to be double charged with murder. This cold blood slaughtering must not go unpunished and one can only hope the police gathered enough evidence to trail and nail the cruel killers who terminated the life of Cheryl at such a minor age. It’s over to the ODPP and I ask Noordin Haji to secure justice to the young girl snatched her life and everything in the most cruel way.