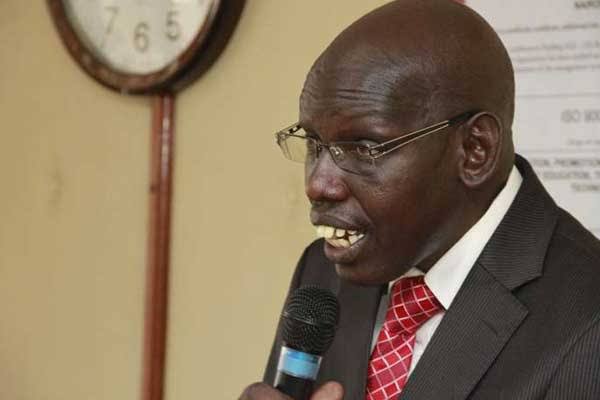 Members of Parliament are questioning how six companies which did not present the lowest bids were awarded tender to supply sanitary towels to school girls, leading to a loss of Sh25 million.

A company such as Konyipad Construction, which emerged number six and quoted Sh23 million, was awarded the tender against the lowest bid of Sh19 million. Raising fraud concerns

The Eldoret-based company associated with the PS bagged a tender worth Sh23 million.

The six companies that were awarded the tender despite not quoting the lowest price include Nexhom Africa, Imani Holdings, Paula Services, Rossaby Enterprises and Hossib Investments

In his report for the financial year 2016/2017, the Auditor-General said the move by the Ministry of Education to award the tender to the six companies was against the Public Procurement Asset and Disposal Act.

Kenya Insights allows guest blogging, if you want to be published on Kenya’s most authoritative and accurate blog, have an expose, news, story angles, human interest stories, drop us an email on tips.kenyainsights@gmail.com or via Telegram
Related Content:  Forgotten Files Of Bloody Politicians
Related Topics:
Up Next

Part I: Inside Safaricom’s Massive Data Breach On Gamblers Data As They Face More Lawsuits In Europe