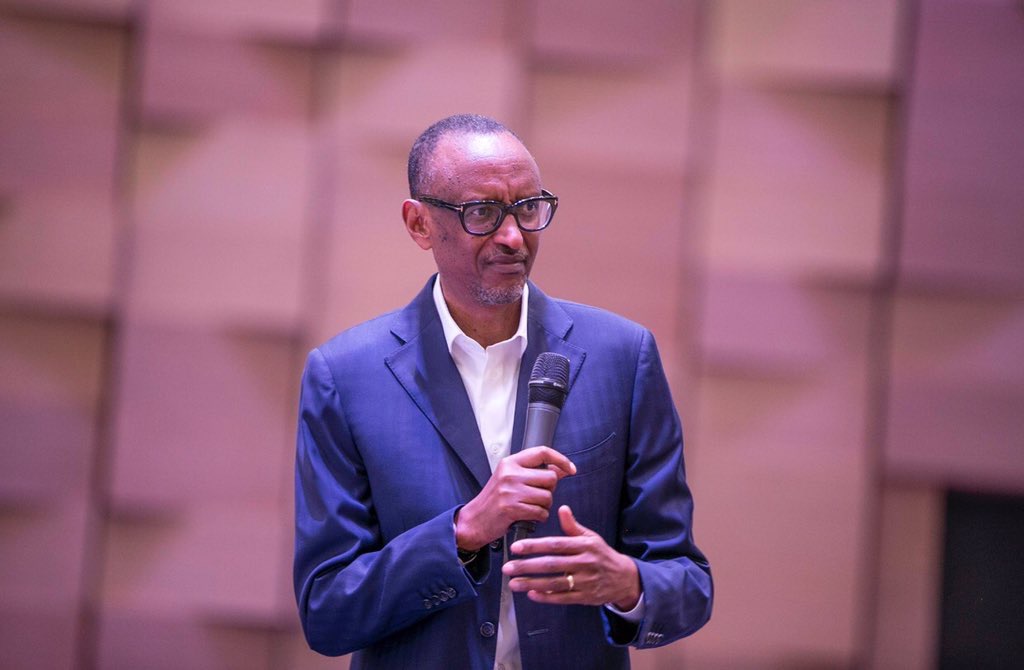 According to the observations made by Kenya Insights recent remarks made by President Kagame is that this case is with the Rwandan Judiciary, and had it not been for the police intervention thousands of youth would have been cheated of their money. Obviously, we see that the President has also been misinformed about the facts surrounding this case.

There was no fraud foiled by the government because the young people paid willingly a small $5 fee without duress or coercion, in order to attend a paid event which is not illegal anywhere in the world. The event was there to educate and equip the youth and give them access to a free coaching session worth $197 for free.

So, if anything the youth were to benefit with added value by getting access to coaching for free. Unless charging a fee for an event has been criminalized there was no scam or fraud that happened anywhere in this event.

​This same judicial is prosecuting a case on the basis ofspeculation and accusations instead of facts with no evidence to reveal any fraud other than assumptions. The prosecution has also backpedaled on their earlier decision and is taking precaution to ensure that the injustice pointed out in our article is covered and their tracks show otherwise reporting that our claims are “unsubstantiated and not in accordance with facts”.

We have learned that the Prosecution has since then granted the defense access to the previously denied evidence of the contract which is proof that shows that Coach Ck rented the Radisson Blue for 4 Million Rwandan Francs (USD$4,400 ) for the reservation of the meeting room and extra USD $1,295 for additional meeting space to cater to the growing numbers projected.

This proves that he intended to have the meeting which according to the prosecution their argument in court has been that it’s all a “con” and there was no meeting planned and the attempt was to defraud the Rwandese Youth who paid the entry fee and not have any kind of meeting. The fact is the only reason the training was not fulfilled is that when Coach Ck wasarrested him and held him ALL day in custody on the day of the event and denied him the opportunity to fulfill his obligation.

​There is also a new development that the prosecution hasalso tried to deny claims of the trenches being filled with dirty sewer water while it is evident, the trenches were cleaned upwhile claiming that the accusations have been “thoroughly investigated”. Cleaning the trenches doesn’t change the fact that they have treated the Kenyans inhumanly and denied them their human basic rights and psychologically and physically tortured them.

Both through the tactical court proceeding maneuvers and the unfair due process all points to the Injustice from this Non-Independent Failing Court System. Therefore, stating that the trenches are clean doesn’t change the matters at hand concerning the existing injustice. The Prison Authority has also since then moved Charles into solitary confinement and are now refusing anyone from visiting him or seeing him another further injustice.

He is guilty without his day in court and is being treated as a criminal without a trial or any verdict. The so-called “competent and independent court of law” should have ensured that the rights of the Kenyans are not violated but instead, they are attempting to justify their injustice. We will continue to monitor this case with new development.

Related Content:  How Four KCB Employees Conspired To Steal Sh72M From Client’s Account As Evidence Proves Most Banking Frauds Commited By Own Staff
Kenya Insights allows guest blogging, if you want to be published on Kenya’s most authoritative and accurate blog, have an expose, news, story angles, human interest stories, drop us an email on tips.kenyainsights@gmail.com or via Telegram
Related Topics:
Up Next