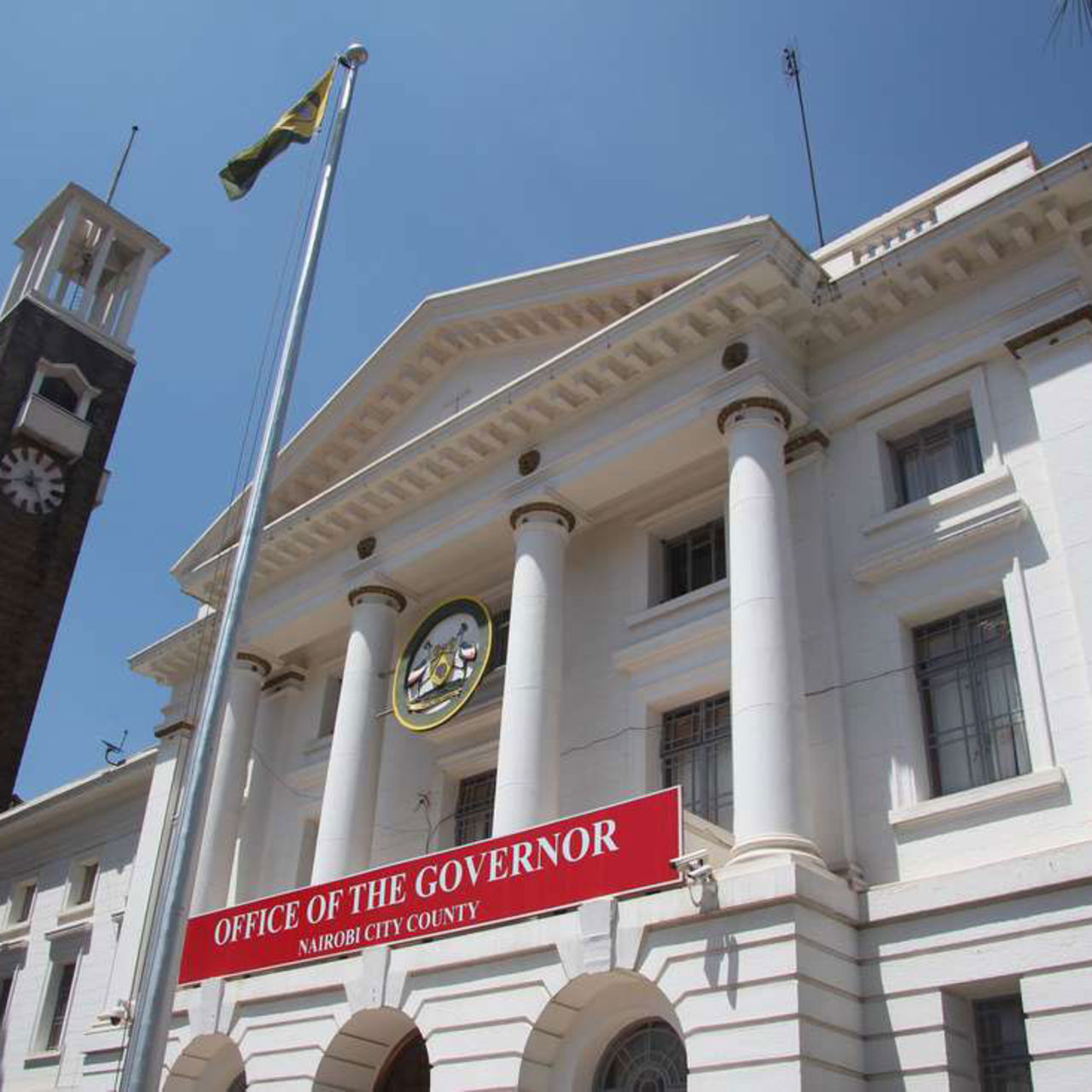 The office of the Controller of Budget (CoB) has launched investigations into claims that Sh560 million in City Hall staff funds has been diverted by the executive.

At the same time, the Ministry of Labour has appealed to the 12,000 City Hall workers not to down their tools over the cash diversion claims, urging their union to await the completion of a consultative process that is already underway.

The union had last week issued a 21-day strike notice over the claims while also calling for investigation and audit of the county government’s expenditure for the stated period.

The alleged diversion claims relate to statutory deductions and union dues amounting to Sh490.47 million for the period between October and December 2021, as well as staff claims for the month of January 2022 totalling Sh70 million.

In a letter to the Kenya County Government Workers Union (KCGWU) General Secretary Roba Duba, Controller of Budget Margaret Nyakang’o said they had taken up the matter and would conduct investigations in accordance with article 252(1)(a) and (b) of the Constitution.

Dr Nyakang’o said her office would immediately review the Nairobi County government’s requisitions for withdrawal of funds for the month of October, November and December 2021 to ascertain the allegations of diversion.

“This will help us ascertain whether there was diversion of funds and that public money was utilised in a prudent and responsible manner in line with article 210(d) of the Constitution,” said Dr Nyakang’o in the February 3, 2022 letter addressed to Mr Roba and City Hall Finance executive Allan Igambi.

“Further, we urge you to share with us any evidence you may have to support the review and our investigation,” she added.

The union had given a three-week ultimatum to City Hall to remit all the deductions, failing which they would resort to industrial action.

“…Be warned, failure to pay all the deductions within 21 days will leave us with no option but to institute serious industrial action and hold the concerned officers personally responsible as to attendant consequences thereof,” said Mr Duba in a statement.

Mr Roba complained that failure to remit the deductions had exposed City Hall staff untold suffering, with those who had bank loans being penalised.

For their part, the Labour ministry urged the workers to suspend the strike notice.

In a letter dated February 1, 2022, the ministry’s Chief Industrial Relations Officer Kisurulia Kuloba said they had appointed Mr Boaz Musandu to assist the workers’ union in resolving the issue through dialogue.

“In the light of the aforestated, the union is required to immediately suspend the strike notice they have issued and wait for the outcome of the envisaged consultations as the dispute resolution mechanism has already been set in motion,” reads the letter.

Kenya Insights allows guest blogging, if you want to be published on Kenya’s most authoritative and accurate blog, have an expose, news TIPS, story angles, human interest stories, drop us an email on [email protected] or via Telegram
Related Topics:City HallController of Budget (CoB)
Up Next

Inside Cartel Wars At Ketraco To Control Billions